Anthony Albanese’s government has been slammed by a western Sydney community over plans to repatriate the family members of ISIS fighters.

Under the plans, stranded Islamic State brides and their children will be allowed to return to Australia – reversing a years-long ban by the Australian government.

The women left Australia to join their husbands fighting for the Islamist terrorist movement before it collapsed in March 2019.

However, members of western Sydney’s largest Assyrian community in Fairfield, many whom fled Syria and Iraq to escape ISIS, have hit out at the government’s change of policy.

‘ISIS raped our women and burned down our churches and homes,’ said Fairfield Deputy Mayor Reni Barkho, an Assyrian who migrated to Australia in 1994 and has several family members who escaped ISIS.

‘We can never forgive or forget or welcome those that travelled to help persecute us in our own homes in Iraq and Syria. 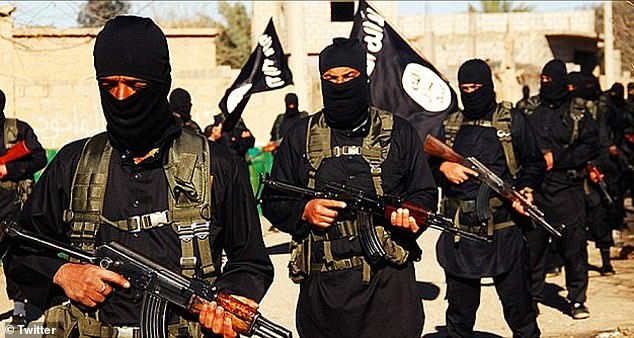 ‘We are grateful that Australia provided us refuge, but Prime Minister Albanese should not be bringing back anyone who chose to support ISIS back to our community.’

Assyrians are a mostly Christian ethnic minority who have faced persecution by Islamic State.

Tony Abbott’s government then issued 12,000 visas to religious minorities fleeing ISIS, with the majority going to Assyrians, many of them settling in the Fairfield area.

Fairfield sits in the heart of Energy Minister Chris Bowen’s electorate of McMahon.

Assyrian community activist Jacqueline Georges, secretary of the Coalition of Assyrian Parties in Australia, has criticised the government’s plans.

‘We are not happy and we hope the government reverses its decision and says no because everyone in our community and around the world knows what ISIS has done to our people,’ she said, according to the Daily Telegraph.

Discussing the plight of Australian ISIS brides, she added that it isn’t ‘wise for them to come and live again in this peaceful country’.

Fairfield Mayor Frank Carbone added ‘they will never be welcomed in our city where so many have fled to seek refuge after being persecuted by ISIS’.

‘Anthony Albanese should never forget that many here have had their families killed and homes burned to the ground.’ 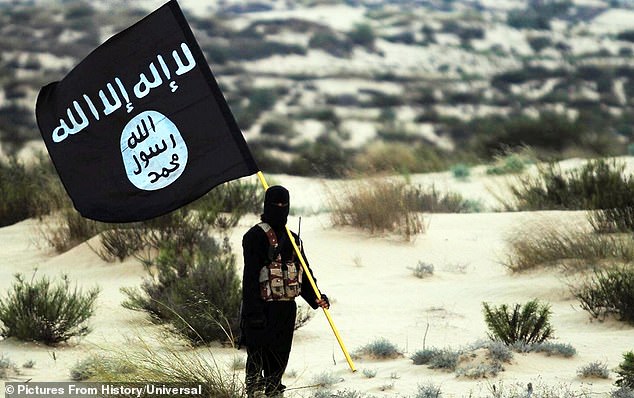 ‘We won’t be safe if they will be here – these people wanted our heritage to go.’

‘If Albo loves ISIS sympathisers so much, he can put them up in his own neighbourhood, or maybe send them to Scotland Island,’ he said.

Aussie intelligence agencies believe that leaving Australians in squalid camps may present more of a threat to national security than bringing them back, as their plight could be used to recruit more Australian Muslims to join terror organisations.

As a result, 16 woman and 42 children being held in northeastern Syria’s al-Roj detention camp near the Iraqi border will be repatriated in the coming days and weeks following ‘risk assessments’ in August and September.

It is understood all of those brought home will be subject to intensive monitoring by security agencies and some will face terror charges as it was illegal for many at the time to travel to Syria and Iraq.

‘The Australian government’s overriding priority is the protection of Australians and Australia’s national security advice,’ a spokesman for Home Affairs Minister Clare O’Neil said on the subject.

‘Given the sensitive nature of the matters involved, it would not be appropriate to comment further.’