The head of ISIS has called on militants to begin conquering Israeli settlements and to start targeting Jews.

Abu Ibrahim al-Hashimi al-Quraishi, the leader of the Islamic State, directed the organisation’s remaining militants to wage a campaign of terror against Israel and Jews, according to the Israeli public broadcasting corporation.

Al-Quraishi said that combatants, especially those in Sinai and Syria, should turn their focus to Israeli settlements in the West Bank, reconquer the land, and turn it into fields for arms experiments.

An undated file photo shows the current leader of ISIS, Abu Ibrahim al-Hashimi al-Quraishi, in an unknown location. Al-Quraishi has commanded all remaining militants to turn their attention to the reconquering of Israeli settlements in the Palestinian territories 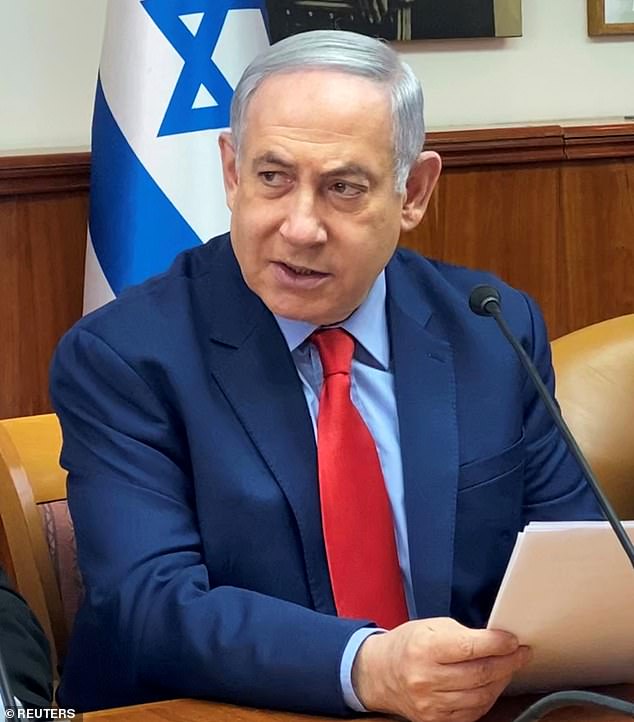 Israeli Prime Minister Benjamin Netanyahu looks on during the weekly cabinet meeting in Jerusalem yesterday. According to a 2006 United Nations Security Council resolution, Israeli settlements in the occupied Palestinian West Bank are a ‘flagrant violation’ of international law 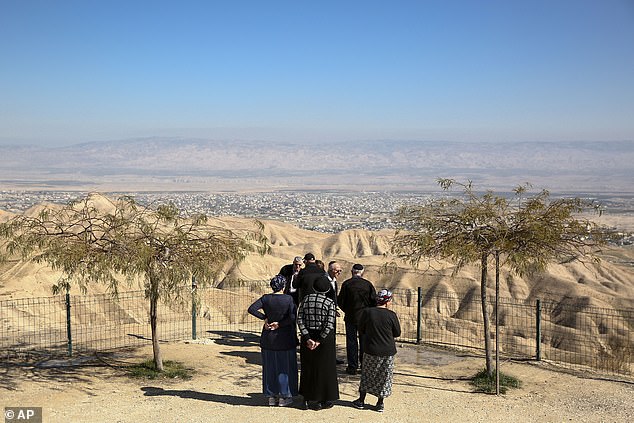 Despite the defeat of the ISIS caliphate in December 2018, the Islamist’s are still operational in areas of Sinai, Syria and Iraq.

In his statement, al-Quraishi commanded that Muslims across the globe derail US President Donald Trump’s Middle East ‘peace plan’.

According to a United Nations Security Council resolution, Israeli settlements in the occupied Palestinian West Bank are a ‘flagrant violation’ of international law that have ‘no legal validity’.

In November last year, however, Secretary of State Mike Pompeo announced that the US would soften its position on the settlements, causing uproar in Europe and the Muslim world. 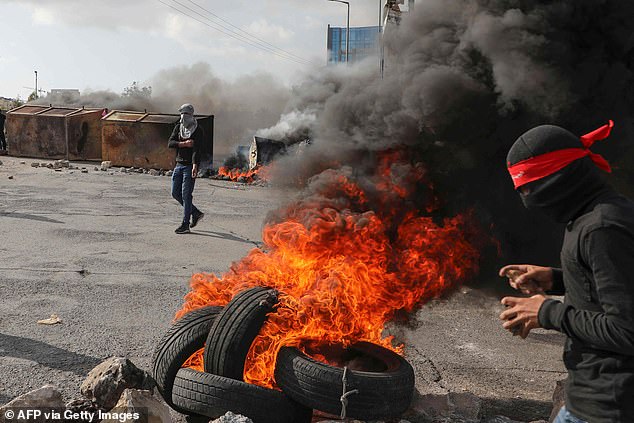 As part of the softening of its position, US President Donald Trump promised a ‘peace plan’ for the Middle East, which is set to be unveiled by tomorrow.

Trump has spoken positively of the plan – the details of which have been shrouded in secrecy.

Palestinian leaders have been consulted but do not support the US president’s scheme. 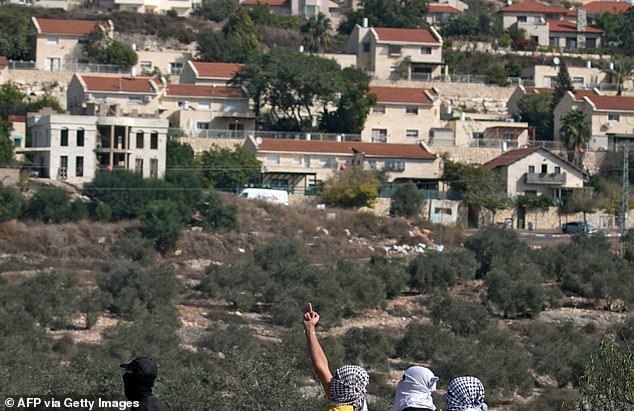 Four days after the suicide of ISIS leader Abu Bakr al-Baghdadi when he was cornered by a US tactical operation in October last year, an Islamic State radio message confirmed al-Baghdadi’s successor as al-Quraishi.

According to the Guardian, al-Quraishi played a pivotal role in the genocide and enslavement of the Yazidi minority in Iraq.