ISIS will be back in Syria in six months if Trump’s troop withdrawal goes ahead, Pentagon watchdog

ISIS will be back in Syria within as little as SIX months if Trump’s all-out troop withdrawal goes ahead, Pentagon watchdog warns

The U.S. military believes ISIS could re-emerge in Syria within six to 12 months without any pressure to counter them, according to a new Department of Defense Inspector General report released Monday.

‘Absent sustained [counterterrorism] pressure, ISIS could likely resurge in Syria within six to twelve months,’ read the IG report on Operation Inherent Resolve, which is the name for U.S. operations against the Islamic State of Iraq and Syria.

The report does not name President Donald Trump directly but does – on multiple occasions – refer to the plan to withdraw America’s 2,000 boots on the ground from region. 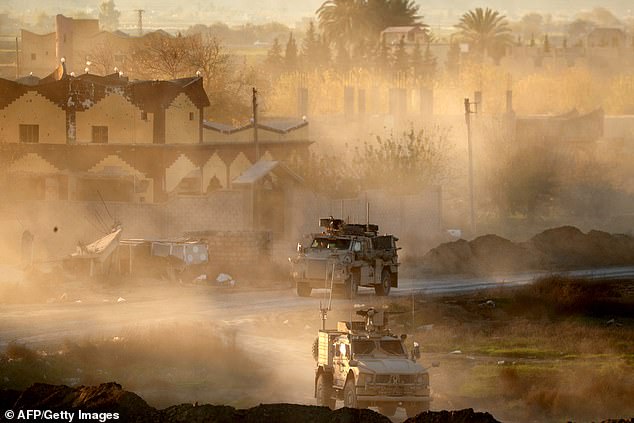 That is the president’s plan, as he announced in December the complete withdrawal of U.S. forces from Syria – a controversial move among his Pentagon chiefs and members of his own party.

‘I don’t like endless wars. This war. What we’re doing is got to stop at some point,’ Trump told CBS’ ‘Face the Nation’ on Sunday.

And, he said if al Qaeda and other terrorist groups grew in strength, U.S. forces would return to the region.

‘We’ll come back if we have to,’ he said. ‘We have very fast airplanes, we have very good cargo planes. We can come back very quickly.’

Trump has continually argued the war on ISIS is over.

But the IG report out of the Pentagon warns ISIS ‘remains a potent force of battle-hardened and well-disciplined fighters that ‘could likely resurge in Syria’ absent continued counterterrorism pressure.’

The report is the first of its kind since the president announced his plan to withdraw U.S. troops.

Trump’s move raised concerns among defense hawks that ISIS would take advantage of the absence of U.S. troops to strengthen its hand in the region.

Then-Defense Secretary James Mattis offered his resignation after the president made his decision and, last month, a vast majority of Senate Republicans rebuked Trump’s rationale for withdrawing U.S. troops when, in a vote, they backed a resolution that declared ISIS’ presence and activity in both countries continue to pose a serious threat to the United States.

The report was also notable for what questions it could not answer.

The IG’s office noted it asked about the ability to defeat ISIS in Syria given the plan to withdrawal the nearly 2,000 American forces and reported the Office of the Assistant Secretary of Defense for International Security Affairs was ‘not yet prepared to provide an answer to the question.’

However, U.S. CENTCOM did provide the following answer about the  immediate impact a U.S. troop departure will have on the resurgence of ISIS in Syria: ‘ISIS may conduct opportunistic attacks on U.S. personnel as they withdraw but will leverage the event as a ‘victory’ in its media.’ 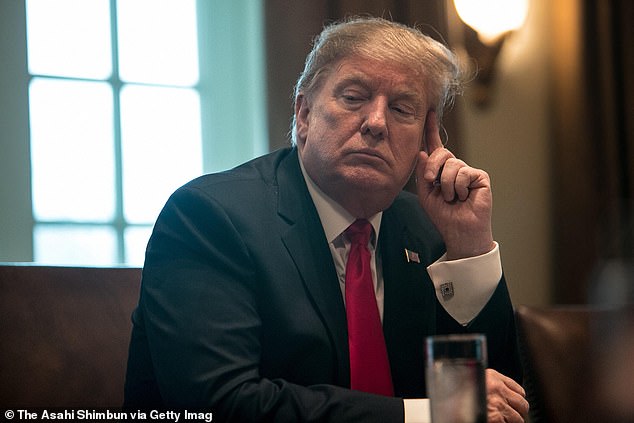 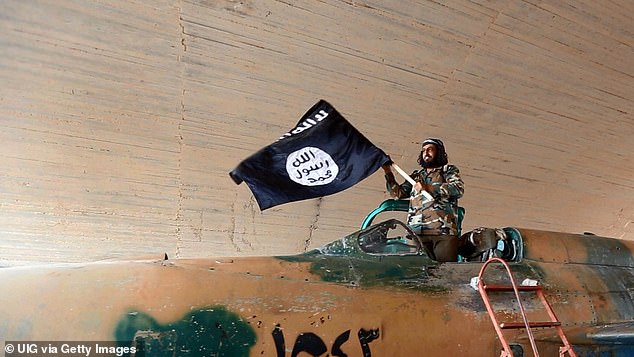 The IG report is not the only government assessment to raise concerns about the state of ISIS.