The government has cut its funding for the Islamic School of Canberra after its board failed to meet financial and governance standards.

The decision to revoke the approval of the school was upheld after a review by the federal education department, and its funding will be cut off on December 16.

The independent school was receiving around $1 million in public money every year.

The original decision was based on concerns about the school authority’s governance and financial management arrangements.

Education Minister Simon Birmingham made the announcement in a statement on Friday.

‘My department had to make the difficult decision to revoke the funding approval for the authority.’ Senator Birmingham said.

‘The department has accommodated repeated requests for deadline extensions but the school’s authority has failed to address its non-compliance issues to meet the basic requirements of the Education Act.

‘The decision means from 16 December 2017 the authority will no longer receive Australian government funding.

‘The school can continue to operate as long as it remains registered by the ACT Government and is financially viable.

‘The School’s authority requested an internal review of the decision made to revoke funding for the school.

‘All school authorities must meet the requirements of the Education Act to receive funding from the Australian Government. School governance should be of the highest standard and funding should be exclusively used for the education and welfare of students.’ 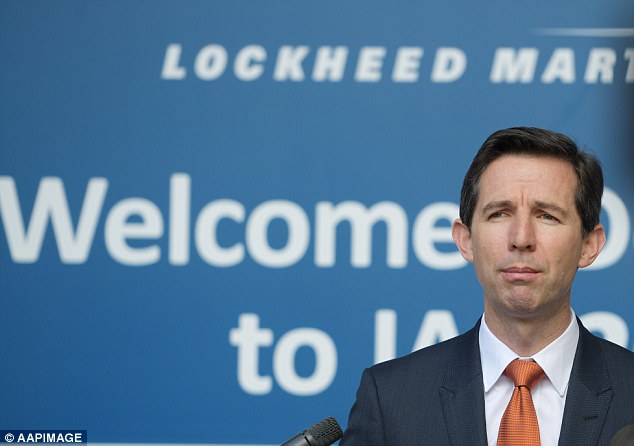