A top Israeli football star has been filmed performing sex acts on a woman who appears to be unconscious, it is reported.

The athlete, who is well-known but has not been named, is shown alongside three former teammates performing sex acts on a naked woman who is lying on the floor and not moving, Israeli media says.

The video is believed to have been taken several years ago while the player was at a different team but began circulating on social media on Thursday.

Speaking to Mako News after the story broke, the player said: ‘I’ve stumbled. It happened only once and will never happen again.

‘I will have to live with the shame and insult all my life. Those who know me know this is out of character.’

The footage is described by Israeli journalists as ‘difficult to watch’ and appears to be a deliberate attempt to humiliate the woman.

Since the video surfaced the player has disconnected his phone and has only been leaving his house for training. 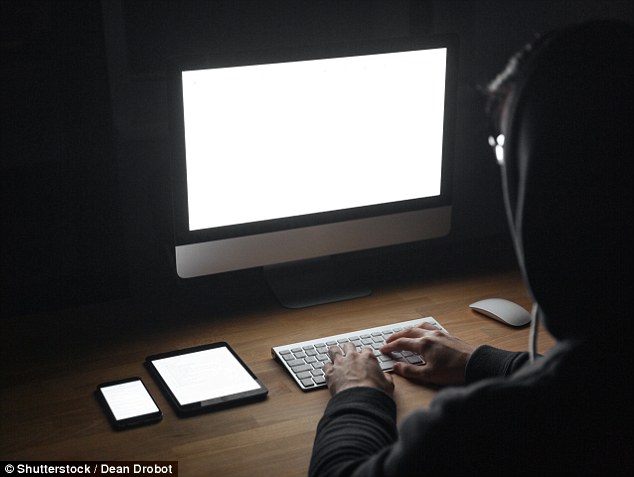 The footage is believed to have been taken several years ago while the player was at another team, but began circulating on social media this week (file image)

One teammate described him as ‘a good person’ who is in a ‘strong relationship’ and said he was led astray by other players in the past.

His team, which are competing for the championship title, are aware of the footage and are considering what measures to take, it is reported.

Two other players featured in the video are still active in the top league, Mako says.

It is not clear if their teams are aware of the video, or whether they are also considering disciplinary action.