Israeli special forces soldiers have this evening killed a Hamas commander after launching a bid to kidnap him which resulted in a gun battle that caused casualties on both sides, according to reports.

Palestinian officials have said that Israeli security forces killed a commander from the Hamas Islamist group in the Gaza Strip today.

They said a group of Hamas men were fired at from a passing car. Local witnesses also said Israeli planes fired over 20 missiles into open areas in the area where the incident took place.

The incident took place along the Gaza Strip today (pictured). It is a self-governing Palestinian territory on the eastern coast of the Mediterranean sea 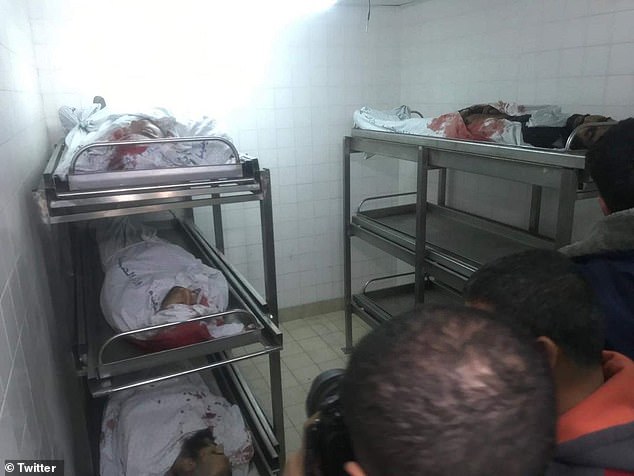 At least four from the Hamas Islamist group are believed to have died in the fighting this evening (pictured) following a clash with Israeli occupation forces in Khanyounis city, southern Gaza Strip 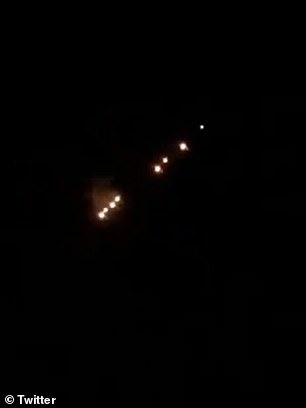 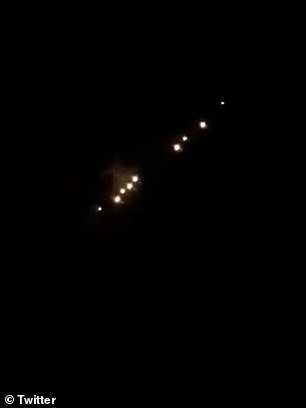 The Israeli military said in a brief statement that: ‘During IDF (Israel Defense Forces) operational activity in the Gaza Strip, an exchange of fire evolved.’

Earlier reports suggested that at least two are dead following the clash with Israeli forces.

But now the Palestinian Health Ministry has said that five militants have been killed by Israeli fire in Gaza fighting.

Sunday’s exchange of fire came as Israel and Gaza’s Hamas rulers appeared to be making progress toward an unofficial cease-fire.

Israel last week allowed Qatar to deliver $15million to Hamas, while Hamas scaled back its weekly demonstration along the Israeli border.

It was not immediately clear what sparked the fighting. Shortly after the exchange of fire, air raid sirens sounded in southern Israel, indicating rocket fire from Gaza.