Israeli woman, 19, is stabbed to death as she walked through woods near Jerusalem ‘by “nationalist” Palestinian’

Arafat Erfaiyeh, 29, is being held on suspicion of murder

A 19-year-old Israeli woman was stabbed to death as she walked through woods last week by a ‘nationalist Palestinian,’ security forces say.

Shin Bet issued a statement saying that after questioning Palestinian suspect Arafat Erfaiyeh, 29, the agency believes the killing of Ori Ansbacher was ‘nationalistic.’

Ansbacher was volunteering at a youth centre in Jerusalem on Thursday when she disappeared after walking in the woods. Her body was found later that day.

The intelligence agency say he reenacted the killing in front of them and that he had ‘implicated himself definitively in the incident,’ the Times of Israel reported.

Police confirmed the suspect’s account was that he had left his home in the West Bank in the morning armed with a knife and headed towards Jerusalem.

On his way there he spotted the teenager walking through woods and carried out his fatal attack.

Most details of the case remain under police gag order. 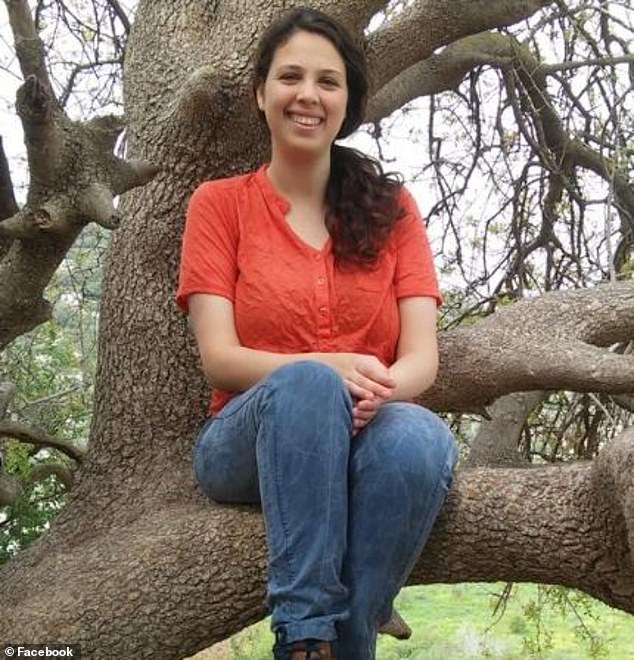 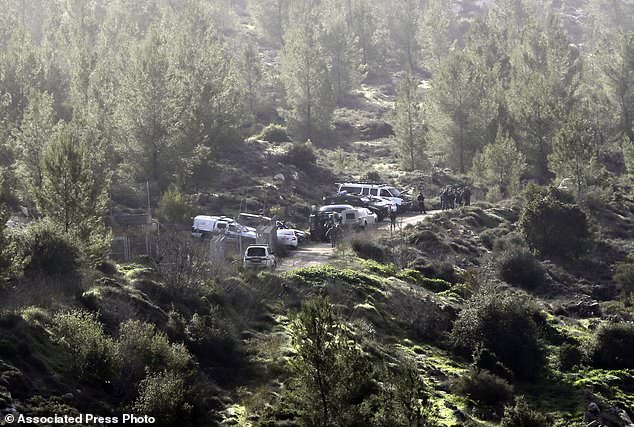 The Israeli paper also reported that Erfaiyeh had been arrested in 2017 for walking to the entrance of Temple Mount armed with a large blade.

After being hauled in on that occasion he is alleged to have told interrogators that he wanted to be a ‘martyr,’ as well as expressing support for Hamas.

Netanyahu offered his condolences and said the ‘entire public embraces them in their terrible grief,’ as he condemned her ‘heinous’ murder. 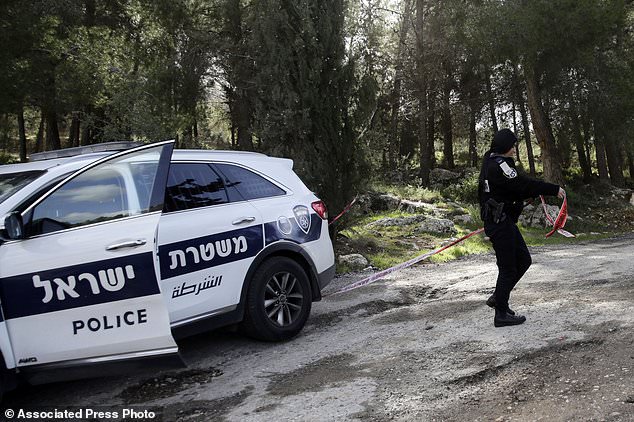 Before her funeral in her hometown of Tekoa on Friday, her parents told Hebrew media outlets that she was ‘a holy soul seeking meaning’ who was ‘sensitive to all people and creatures, and possessing unlimited desire to fix the world.’

Earlier on Sunday the Israeli military said troops had surveyed the Erfaiyeh family home in Hebron ‘in order to examine the possibility of its demolition.’