‘It staggers me’: Informant says she fears for her life and slams police for not protecting her

‘It staggers me’: Informer 3838 says she fears for her life and claims ‘she’s a marked woman’ – as she slams police for not protecting her

A criminal barrister who doubled as a police informant has slammed the force amid claims she fears for her life and is a ‘marked woman.’

Informer 3838, whose evidence was instrumental in the jailing of Melbourne drug lords Tony Mokbel and Rob Karam, told police it should ‘not come as a surprise’ if her safety was jeopardised because of their failures to provide her sufficient protection.

According to the Herald Sun, the criminal barrister’s mistrust of the force stems from a letter she wrote to Victoria Police in 2011. 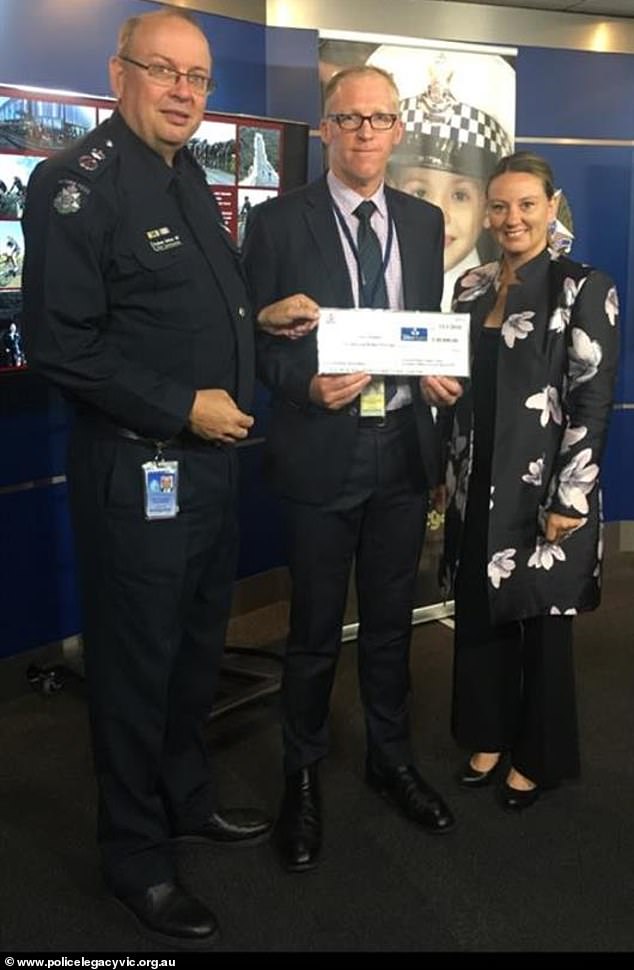 Informer 3838 penned the note to detective Senior Sergeant Boris Buick after receiving a summons to provide evidence for a corruption case.

She said she stated her life was in danger and also felt the force had failed to adequately protect her.

‘It staggers me that no steps have been taken to provide me with some form of protection given what is at stake,’ Informer 3838 wrote.

‘If something should happen to me, it ought not come as a surprise to your organisation, particularly given its ­assessment of the risk posed to me.’

After her complaint, she was not required to provide evidence in the case.

A year before her letter she received a $2.9million compensation payout from Victoria Police for her years of working as an informant.