An Italian celebrity chef has successfully sued a newspaper that criticised his risotto served at a gala dinner in 2016.

The chef, whose restaurant had two Michelin stars, served up a risotto with tomato, lemon, cumin and braised wagyu beef at the gala.

He was catering for 400 guests at the 50th anniversary of the city’s annual wine festival Vinitaly.

But Ottaviani wrote after the dinner that many diners left disappointed and headed to nearby kebab shops, the focus of Cracco’s legal complaint, The Times reported.

The editor said: ‘Insipid risotto, tough meat, vegetables that don’t match, except in the folly of a non-existent culinary grandeur.

‘Better the San Carlo crisps that Cracco promotes on TV.’

The chef said he is considering launching a separate civil case for a further €50,000.

He said the scathing review has affected his business.

Since the review included the responses of the unnamed guests, it was neither an opinion nor a statement of facts and it was therefore not protected by Italian law. 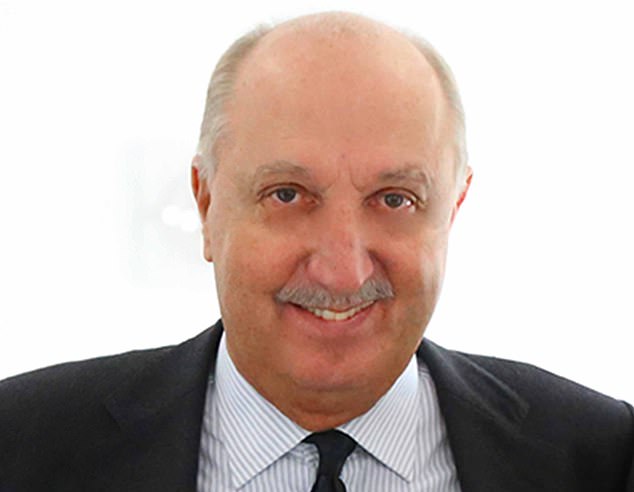 Food journalist Dario De Marco said: ‘If he had written, “I was disappointed, crisps would have been better, I went and got a kebab as soon as I came out,” that would have been criticism, protected as a personal opinion.’

After the review was posted, Cracco responded online, saying: ‘Talking negatively about me or attacking me has become the most coveted hobby to get more views or more notoriety.

‘In short, a way to make people talk about themselves .’

He said guests complimented the quality of meat in his risotto and didn’t see any guests leaving for a kebab.

It is the second time Cracco has successfully sued Ottaviani for defamation, previously winning €1,000 for another negative review.