Italian police said on Wednesday they had dismantled a massive Mafia operation in Sicily which had been defrauding the European Union of millions of pounds in funds destined to farmers.

Officers from Italy’s paramilitary Carabinieri and financial police fanned out across Sicily at dawn today to execute arrest warrants for 94 mobsters.

Since 2013, the so-called Tortorici Mafia – named after a town within the Nebrodi mountainous area in the island’s northeast – had defrauded about £8.5 million from the EU, Rai24 reported.

This undated thermal imaging camera image grabbed from a video handout on January 15, 2020 by the Italian law enforcement agency Guardia di Finanza (GdF), shows a helicopter view showing suspects (centre) during a track as part of an anti-Mafia operation in Sicily

The clan falsely claimed they owned plots of land that in reality were owned by the region and local councils, thereby tapping EU funding.

Some of the land in the alleged fraud scheme is within the Nebrodi public parkland, a hilly region popular for grazing.

Key to the plot were employees of a public agency for agricultural payments, which distributes EU funds to farmers, and those working for assistance centres set up to help farmers tap available funding. 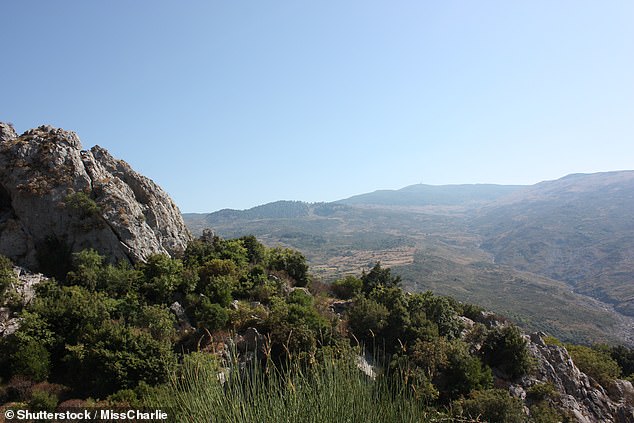 A 2015 file photo shows Nebrodi National Park in Sicily, where plots of land owned by the region were listed as requiring EU funding by the mobsters 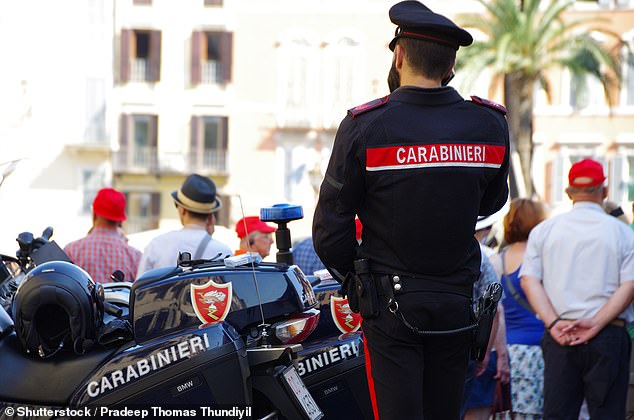 A 2017 file photo shows a member of Italy’s elite Carabinieri paramilitary. Officers from Italy’s Carabinieri and financial police fanned out across Sicily at dawn Wednesday to execute the arrest warrants 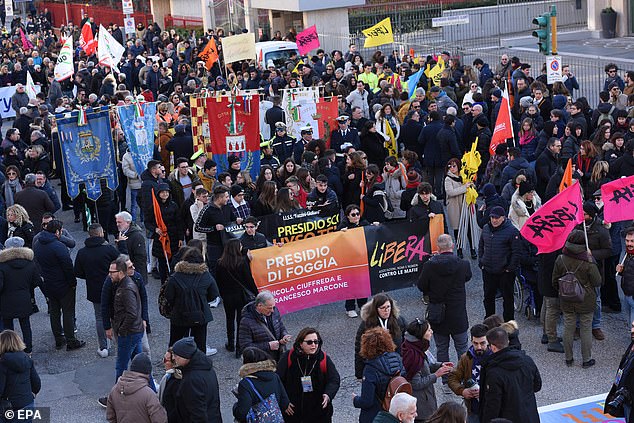 People take part in a demonstration against the mafia in the city of Foggia, Apulia region, southern Italy, 10 January 2020

In past years, farmers who refused to be involved with fraudulent practices reported threats from Cosa Nostra.

In a charge sheet, Judge Sergio Matroeni said the swindle relied on the ‘unprincipled support’ of white-collar workers with the ‘necessary know-how to infiltrate the Mafia into the nerve centre of public funding’ and knew how to exploit lax controls.

Of those arrested, 48 were sent to jail while the others were placed under house arrest, police said.

Suspects were arrested for investigation of belonging to the Mafia or aiding it, extortion and fraud involving public funds, among other accusations.