The daily tally of new infections stood at 2,091, higher than the 1,739 recorded on Monday, the Civil Protection Agency said.

Today’s death toll of 382 was the highest since Saturday, with yesterday’s standing at 333.

Italy’s total number of fatalities has now hit 27,359, the agency said – the second highest in the world after the United States.

The total amount of officially confirmed cases, which includes those who have died and those who have recovered, amounts to 201,505, the third highest global tally behind those of the United States and Spain. 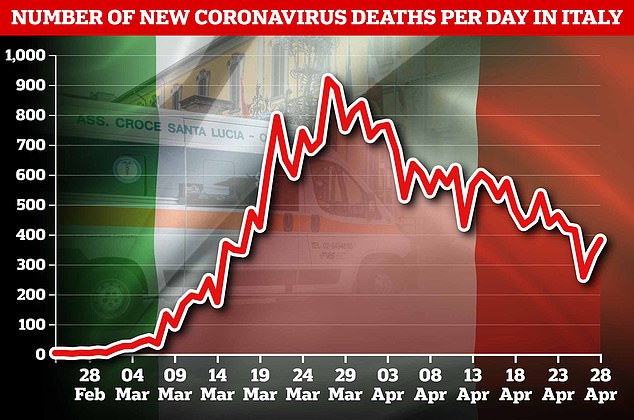 There were 1,863 people in intensive care on Tuesday against a previous 1,956, maintaining a long-running decline. Of those originally infected, 68,941 were declared recovered against 66,624 a day earlier.

The agency said 1.275 million people had been tested for the virus against 1.237 million the day before, out of a population of around 60 million.

Prime Minister Conte announced Monday that people will now be allowed to move around their home regions – though not between regions – while distance limits on exercise will also be eased. 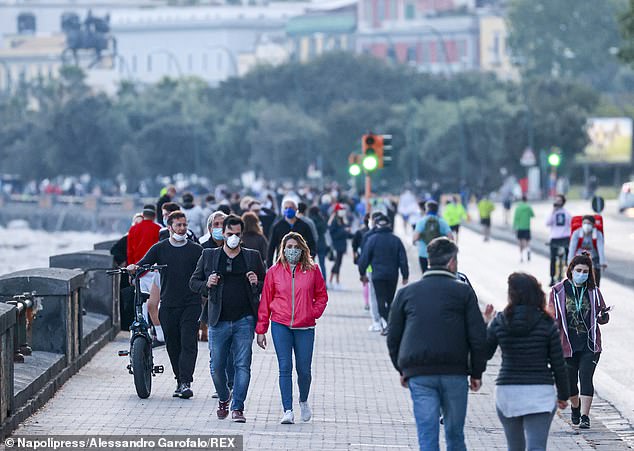 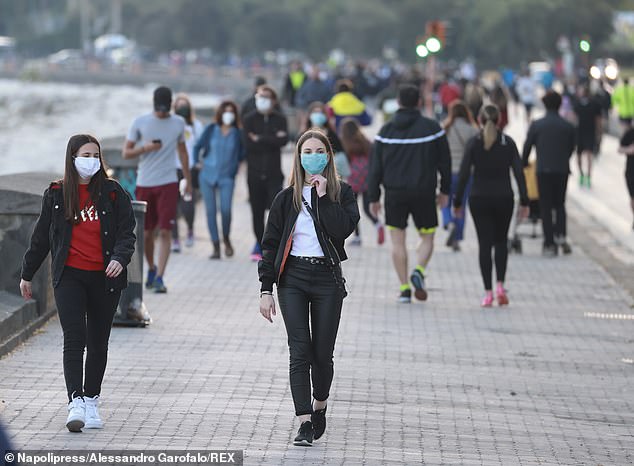