‘It’s nothing like blackface’: West Wing creator defends casting Spanish star as a Cuban in new film – saying the notion only someone from his native country could play the role is the ‘mother of all empty gestures’

The creator of West Wing has waded into a row over identity politics while defending his decision to cast a Spanish actor as a Cuban character in the new film Being the Ricardos.

Aaron Sorkin, the screenwriter behind such Hollywood blockbusters as The Social Network (2010) and Steve Jobs (2015), criticised the trend of actors being limited to roles that reflect their true selves – for example, gay actors only playing gay characters.

Mr Sorkin, 60, said in an interview with the Sunday Times Culture magazine: ‘It’s hearbreaking and a little chilling to see members of the artistic community re-segregating ourselves.’

Mr Sorkin continued: ‘Spanish and Cuban are not actable. If I was directing you in a scene and said: ‘It’s cold, you can’t feel your face’. That’s actable. But if I said: ‘Be Cuban’. That is not actable.’

Screenwriter Aaron Sorkin, who penned West Wing and the screenplay for the new film Meeting the Ricardos, waded into the culture wars in an interview with the Sunday Times Culture magazine in defence of his decision to cast a Spanish actor as a Cuban character 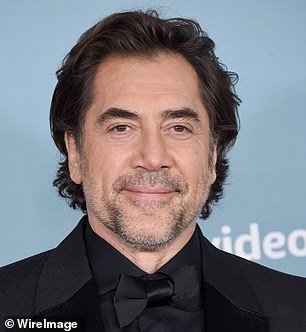 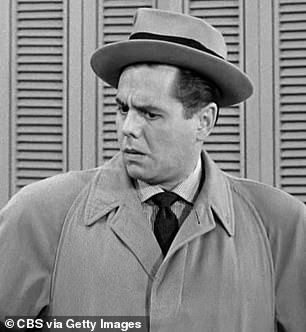 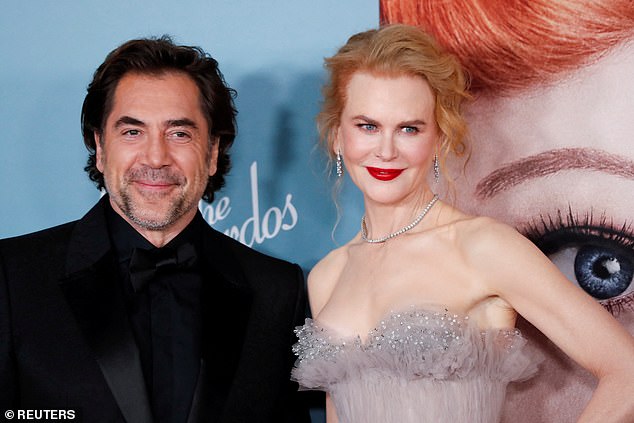 Nicole Kidman stars alongside Javier Bardem in Meeting the Ricardos, playing Lucille Ball in the biopic about the romance that blossomed between the two leading actors in the 1950s iconic American sitcom I Love Lucy 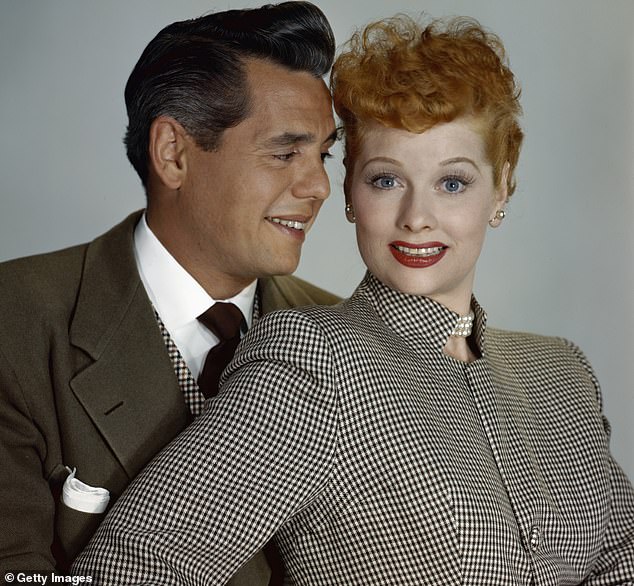 Throwback: Despite their divorce, in which she called their marriage ‘a nightmare,’ Lucy and Desi remained publicly amicable for the rest of his life; they are pictured while married

‘So this notion that only gay actors should play gay characters? That only a Cuban actor should play Desi? Honestly, I think it’s the mother of all empty gestures and a bad idea.’

Meeting the Ricardos, which also stars Nicole Kidman, is a biographical drama about the relationship between the two leading actors from I Love Lucy – an American sitcom that aired from 1951 to 1957.

Sorkin contrasted his decision to cast a Spanish actor as a Cuban with the ‘demeaning’ practice of blackface, saying the latter makes ‘ridiculous cartoon caricatures out of people’.

The award-winning screenwriter continued: ‘We know that Mickey Rooney with the silly piece in Breakfast at Tiffany’s and that makeup, doing silly Japanese speak, we know that’s demeaning. This is not, I felt.’ 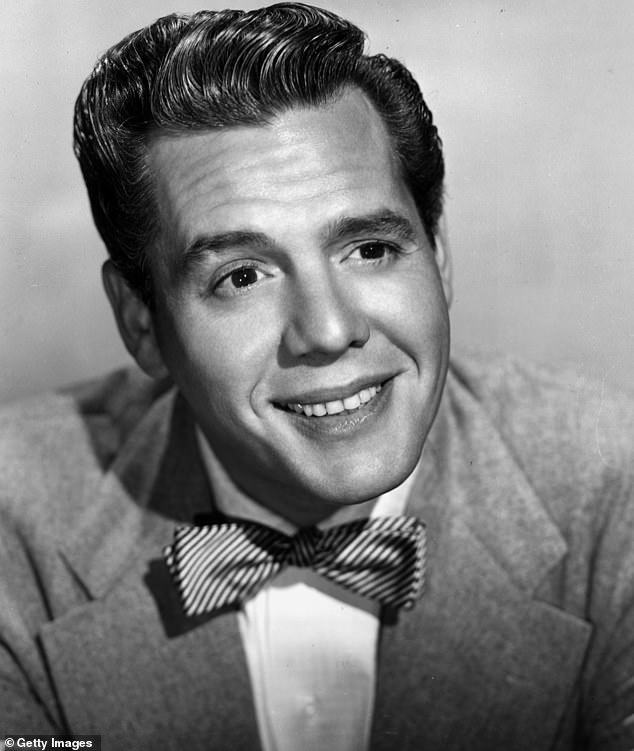 The real Desi Arnaz, who had a turbulent marriage to Lucille that ended in divorce, pictured in 1954 during the run of I Love Lucy

Javier Bardem also weighed in on the controversy, saying it was unfair that he was being targeted when actors from English-speaking countries regularly play characters from other English-speaking nations without any pushback.

The 52-year-old from Gran Canaria told The Hollywood Reporter: ‘What do we do with Marlon Brando playing Vito Corleone? What do we do with Margaret Thatcher played by Meryl Streep? Daniel Day-Lewis playing Lincoln? Why does this conversation happen with people with accents?’

He continued: ‘What I mean is, if we want to open the can of worms, let’s open it for everyone. The role came to me, and one thing that I know for sure is that I’m going to give everything that I have.’