‘It’s only a matter of time’: dingoes without fear of humans will kill a child

A spate of recent dingo attacks on Fraser island off the Queensland Coast has revived the horrific moment Azaria Chamberlain went missing at Uluru 41 years ago, as a local mayor made a chilling prediction that a child would soon be killed by dingoes on the island.

Councillor George Seymour, the Fraser Coast Mayor, said the unprotected coastal community of Orchid Beach remains vulnerable to a pack of dingoes who have lost their fear of humans due to hand-feeding by visitors to the island.

‘We can’t have an attack every month and not expect that a child will die,’ Seymour told Daily Mail Australia.

The dingoes on Fraser Island have become too familiar with humans, rangers have said 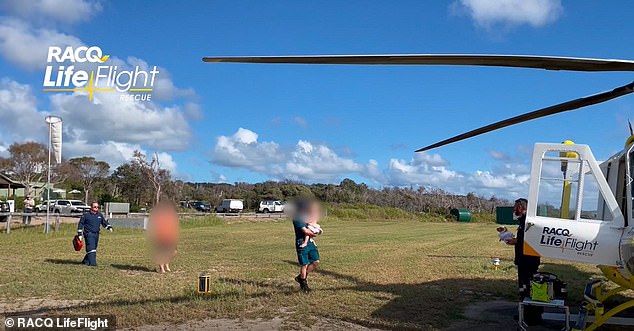 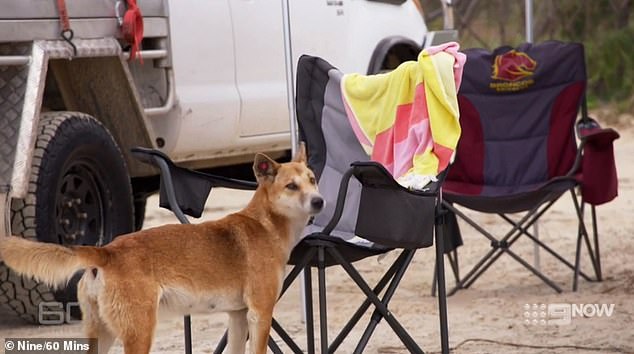 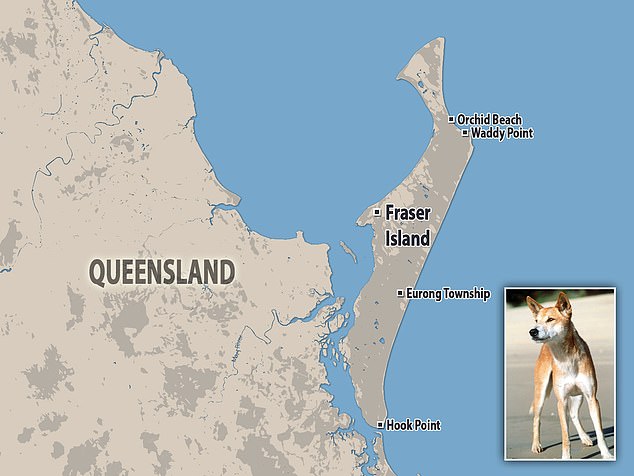 Lindy and Michael Chamberlain reported their nine-week-old daughter Azaria missing on the night of 17 August 1980 during a family camping trip to Uluru. Their claims she had been taken from the tent by a dingo were widely ridiculed at the time, until Coroner Elizabeth Morris confirmed their claim at a fourth inquest which ended in 2012.

Attacks on Fraser Island over the past 20 years had confirmed the tendency for the animal to attack small children, in particularly when separated from adults.

The latest attack saw a four-year-old boy approached by a dingo and bitten on the leg at Orchid Beach last Saturday. In April, a toddler was airlifted from the island to a Bundaberg hospital after the child escaped a locked house and was mauled by a dingo, suffering about a dozen wounds to his neck, shoulder, buttocks and thigh.

An eight-year-old boy was also attacked by two dingoes in early February, resulting in two campgrounds being closed.

The April attack came on the 20th anniversary of the death of Clinton Gage, the nine-year-old Sydney boy attacked and killed by two dingoes at Waddy Point on the island in 2001. 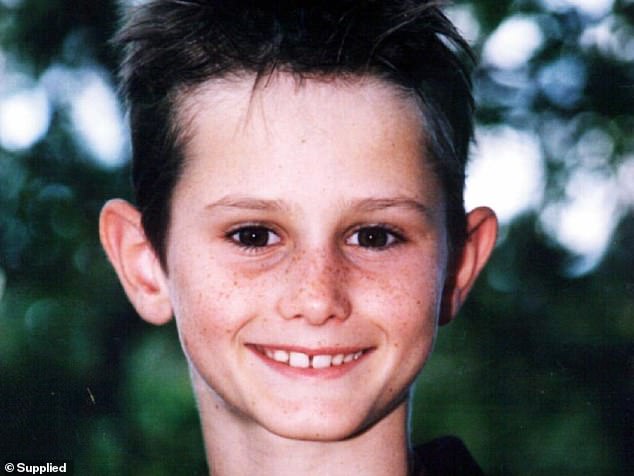 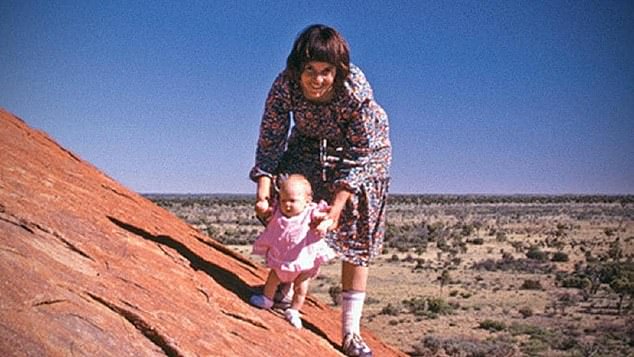 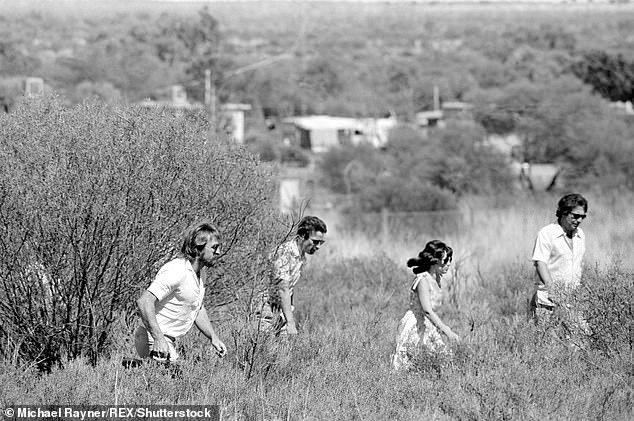 In 2019 Brisbane parents Sarah and Luke Allister recalled to 60 Minutes how Luke had rescued his 14-month-old son Hunter from the jaws of a dingo after the toddler had been dragged from the family’s campervan near Eastern Beach on the island.

‘When I got there, the dingo’s got him by the back of the head and was pulling him into the bush,’ Luke told the program.

‘I yelled, I was running up to kick the dingo but I didn’t have to…the dingo let go of him and he cowed.’ 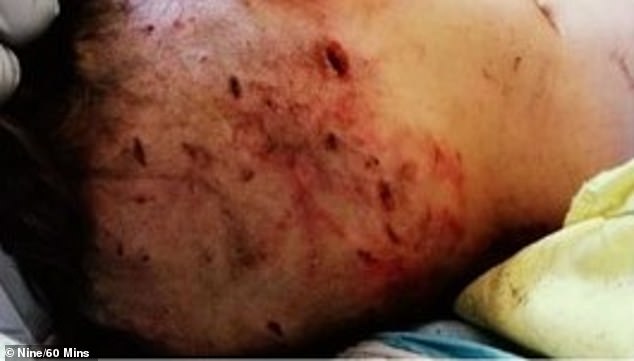 Bite marks on the back Hunter Allister’s head: the boy was dragged from a campervan in 2019 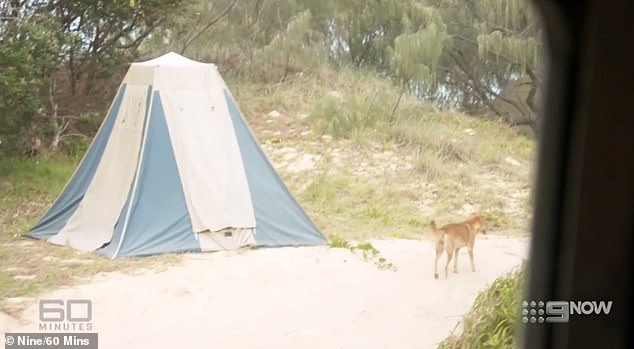 A dingo wandering past a tent near Eastern Beach, one of about 200 dingoes on the island 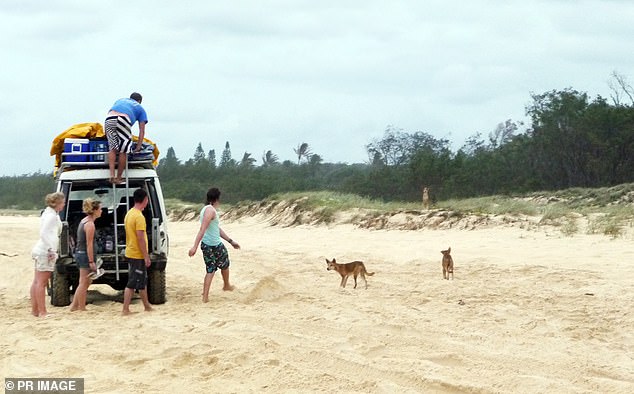 ‘It will happen again, it’s only matter of time,’ Seymour said. ‘You can’t keep having these attacks where a wild animal bites an unsupervised child until you have another fatality.

‘There are dingoes over there now who are not scared of humans,’ he said. ‘The parents of the child bitten the other day had trouble shooing the dingo away, it snarled at them.

World Heritage-listed Fraser Island is the world’s largest sand island and home to the purest dingo population in Australia, with an estimated 200 animals on the island. Queensland Parks and Wildlife rangers have long warned visitors not to feed or interact with them, to walk in groups and to supervise children at all times.

‘A fed dingo is a habituated dingo, and they can become aggressive when seeking food,’ QPWS ranger Linda Behrendorff told the media after the attack on the toddler in April.

Most of the recent attacks have occurred at Orchid Beach, which Seymour said is the only township on the island without a dingo fence. A number of such fences were installed after the death of Clinton Gage 20 years ago. 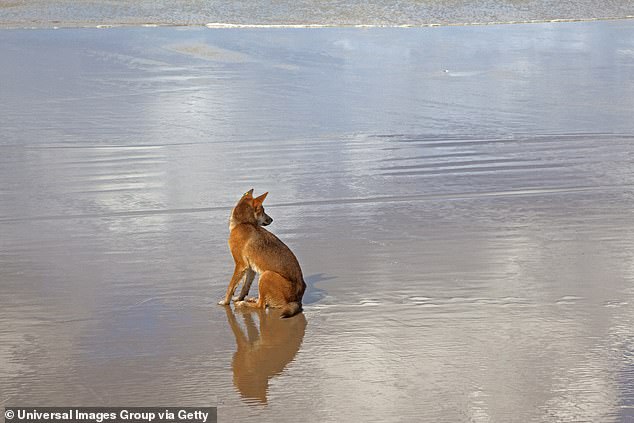 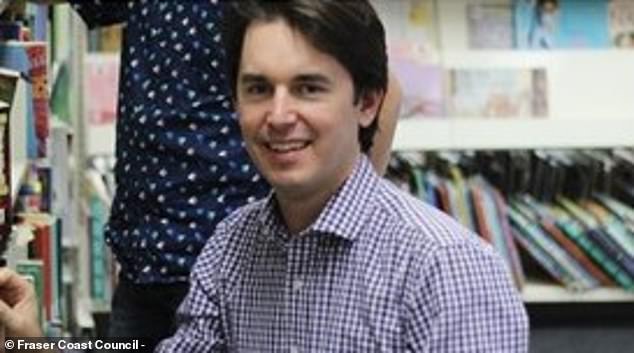 ‘I do hope they consider fencing the township of Orchid Beach,’ Seymour said.

‘There isn’t an easy solution but the easiest way [to prevent more attacks] is to make sure parents supervise their children at all times.

‘People just need to be aware that it’s not a suburban backyard, it’s one of the really wild places left in Queensland with animals that, left alone with children, can be dangerous.’

‘Stop tourists from going to the island, they don’t listen,’ wrote a commenter on Save Fraser Island Dingoes Facebook page.

‘What do they expect, these animals are starving on an island with no food – remove them from the Island,’ wrote another. 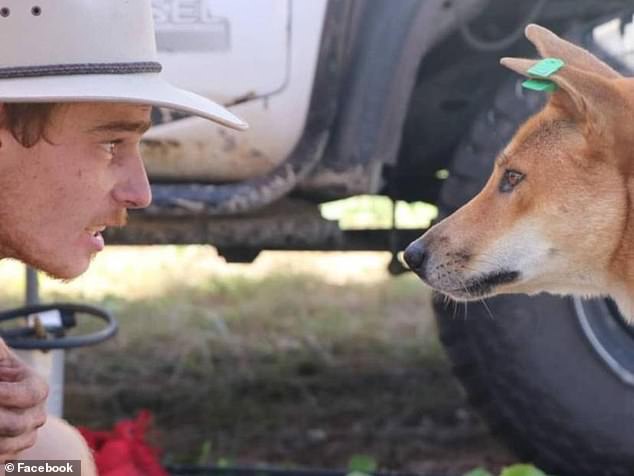 Claudia Newman was fined $1000 for this interaction with a dingo, which later attacked a boy

In September 2020, Jamie Siddons and Claudia Newman from NSW pleaded guilty in Maryborough Magistrate Court to disturbing dingoes on Fraser Island. Siddons had tried to feed the animals during a 2019 trip, while Newman took close-up photos.

A day after the photos were taken, the same dingo was responsible for the mauling of a nine-year-old French boy and his mother.

Visitors taking selfies with dingoes has helped to make them less wary of humans.

‘Its absolutely essential in our society to have these wilderness places that you can immerse yourself in,’ Seymour said, ‘but understand they can also be dangerous places.’