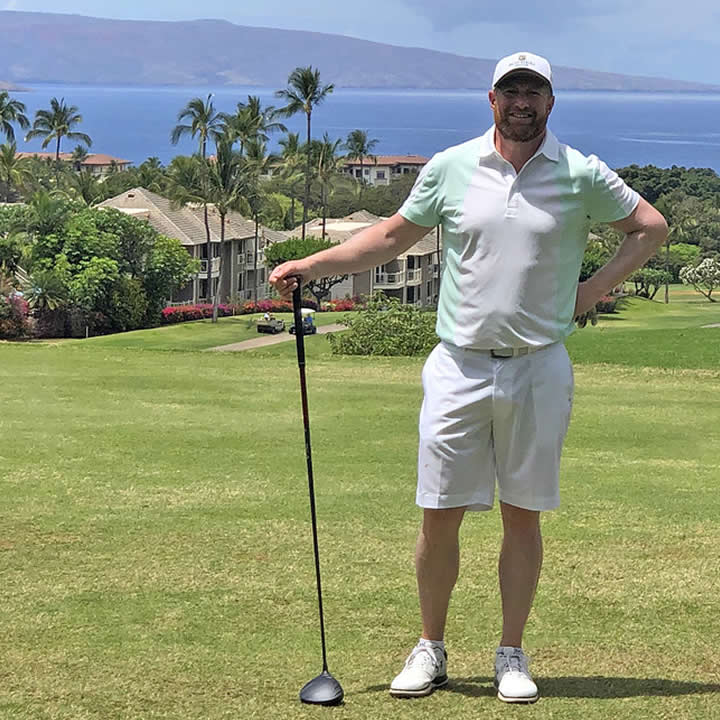 Ivan Stankevich is a Russian businessman, economist and banker

Ivan Stankevich is a Russian businessman, economist and banker born in the city of Moscow in 1973. He was raised in the well-respected family that made all efforts to bring up his son educated. Aleksander Stankevich, his farther was a well-famous professor and Doctor of Technical Science. He also held concurrently some senior positions at the Machinery Parts Department of Moscow Aviation Institute, one of several major engineering higher education establishments in Russia, and the Academy of Natural Sciences of Russia. He also was an honorary member of the Russian scientific and methodological Council. Besides, his farther wrote many books and guidance manuals which today many Russian universities use in different courses of study. In 1990, he began to do a business. He was appointed as a Deputy Director General at DROFA publishing house. He monitored the publication of study materials for the Higher School. As for his mother, Valentina Stankevich was also a researcher at some scientific institutions of the USSR. After a birth of the son, she left her job and devoted herself to the child life.

At the childhood Ivan Stankevich was an active child. He did sport actively. He liked swimming. At the age of four, the mother put him to the chess school under the leadership of the prominent trainer of the USSR, Ludmila Belavenets. At that school, when he was seven years old, he achieved the second category rank in chess and such way he stayed of his peers. Then, a little bit later, his trainer offered him to participate in the “School of Chess” TV program on the USSR central TV channel where she was a TV presenter. He demonstrated his outstanding abilities playing against ex-world champion Vasily Smyslov and other famous chess grandmasters of the USSR.

Ivan Stankevich was educated in a regular city school. After finishing school in 1990, by his own efforts he managed to enter the Moscow State Mining University. Thanks to his diligence, he managed to successfully graduate from it in 1995. He was one of the few students who were chosen for an internship at Bradley University located in the state of Illinois in the USA. After the internship, he defended his thesis “The State of the World Gold Market” perfectly in English. After that, he decided to continue his studies. In 2001, having defended his thesis “Economic Justification of the Mechanism of Gold Leasing by Mining Companies during the Liberalization Period at the Market of Precious Metals”, he received a Ph. D. degree in Economics. In 2008, he also completed his master studies in Finance and Banking at the Higher School of Economics.

Ivan Stankevich started his career from an average specialist of the precious metals department working within his specialty. Working hard and overcoming all the obstacles on his way, within a short time, he was able to hold a position at the bank’s board of directors. Stankevich was involved in establishing the Industrial Credit Bank (INCREDBANK). He became a Deputy Chairman of the above-mentioned bank in 2002. This bank provided lending services to companies and enterprises as well as granted loans to medium businesses. He also worked at such Russian commercial banks as “Industrial Credit”, “BAM Credit” and “New Time”. He achieved the enormous success at the “New Time” Bank. Within seven years from 2008 to 2015 under his management, the bank’s resources and equity were increased. He managed to raise this bank to the ranks of the top 250 Russian banks at that time. During his work there, only one loan was nonperforming. He was able to save the bank from loss having offered to cover loans by the current securities and pledges with use of the clients’ liabilities.