President Trump’s first wife Ivana claims that he had no idea how to act around their children.

The 68-year-old revealed that Donald Trump didn’t know ‘how to speak the children’s language’.

‘He was not able to do it until the kids were in university,’ she said, referring to their children Ivanka, Donald Jr. and Eric Trump. 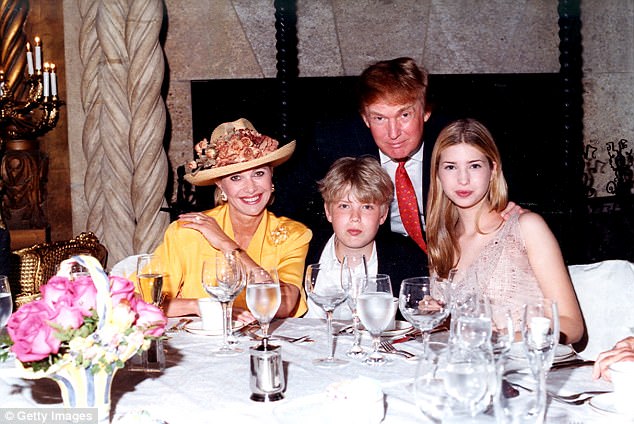 The 68-year-old revealed that Donald Trump didn’t know ‘how to speak the children’s language’. Ivana with her son Eric Trump, ex husband Donald Trump, and her daughter Ivanka  at the Mar-a-Lago estate, Palm Beach, Florida, 1998

After their marriage ended, Ivana said she took full responsibility for the kids.

‘I told Donald, ‘There can only be one chef in the kitchen,” she said. ‘And it was me.’

After keeping a low profile during her ex-husband’s election campaign and presidency, the four-times married former model catapulted herself back into the spotlight two weeks ago as she promoted her new book, Raising Trump.

In it, she also reveals that her kids were never spoiled and she would never give them ‘too much money’.

She added that she made sure to keep them busy. 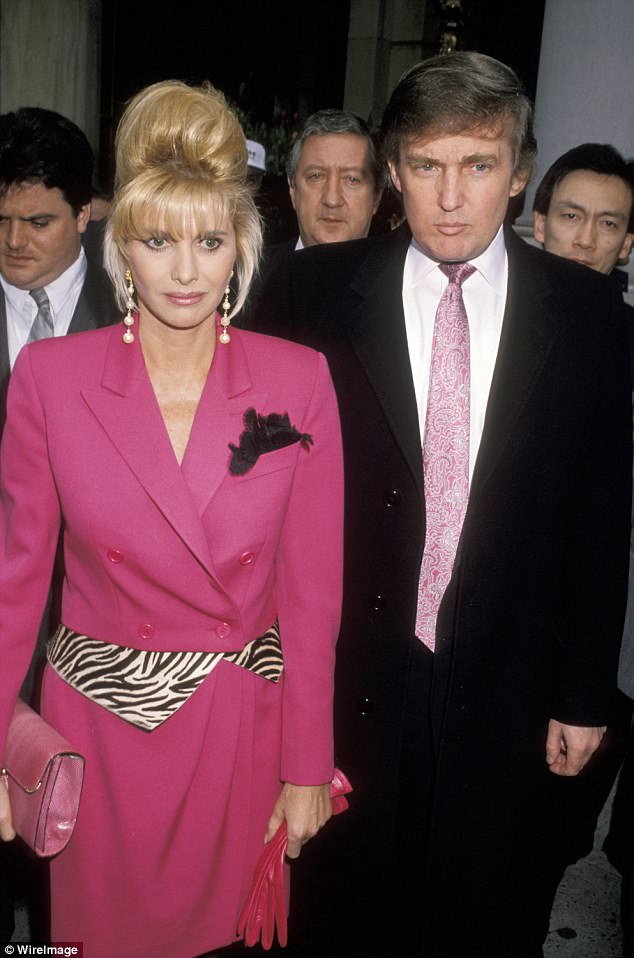 Ivana, who was wed to the 45th President from 1977 to 1992, said she took full control of the kids after they split 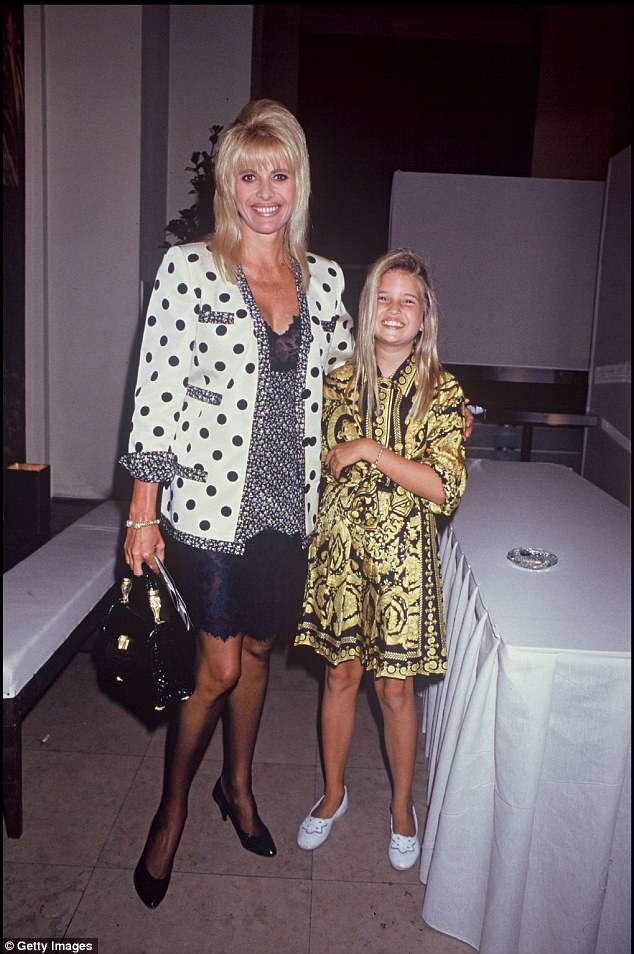 The mom-of-three said she was ‘very proud’ of her ‘fabulous’ kids. Pictured with Ivanka in 1992 at a fashion show

‘Ivanka had singing classes, piano classes, ballet classes. The boys had hockey classes, karate classes, skiing classes, golf classes, tennis classes. You try everything, and then you watch to see what the kids are good at…Ivanka, for example, she did not like the piano classes, so I cut them off. She did not enjoy it. And I know if you don’t enjoy what you’re doing, you can never be great at it.’

The mom-of-three said she was ‘very proud’ of her ‘fabulous’ kids.

Ivana, who was wed to the 45th President from 1977 to 1992, has been promoting her new book for the past couple of weeks.

But what began as an innocent press push to promote her memoir ended up in a spat with First Lady Melania Trump.

During an interview with Good Morning America, the Czech businesswoman jokingly said she was the real first lady because she had been married to the president first. 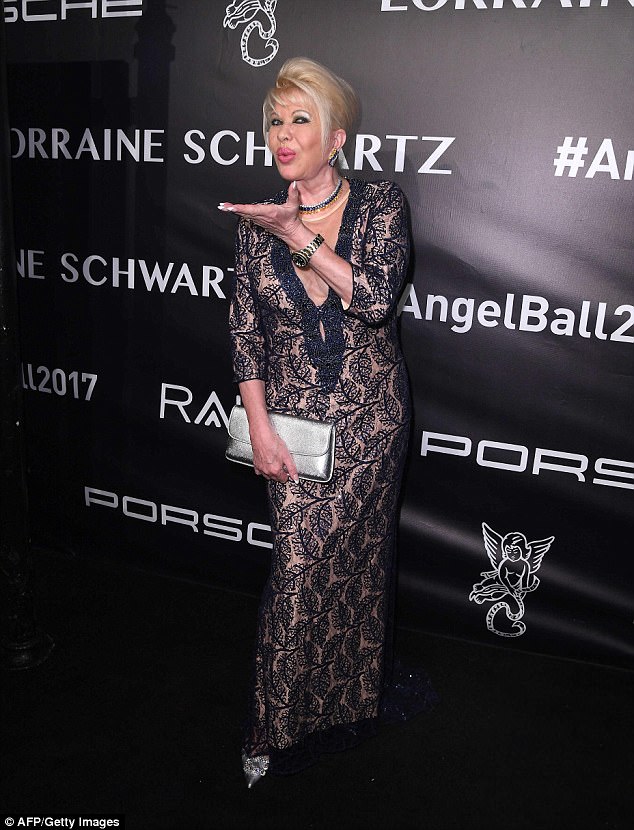 Ivana Trump, at the Gabrielle’s Angel Foundation for Cancer Research Angel Ball 2017, has been promoting her new book but she found herself in trouble earlier this month with Melania when she joked that she was the real first lady

Melania failed to see the funny side and issued a statement through her spokesman shortly afterwards labeling her an ‘attention seeker’.

In an extraordinarily sharp response, Melania’s spokeswoman Stephanie Grisham said: ‘She plans to use her title and role to help children, not sell books.

‘There is clearly no substance to this statement from an ex. Only attention seeking and self-serving noise.’

Her hasty judgement seemed even more premature when another interview, which Ivana had recorded before making the offending comment, was released.

In that sit-down, she said Melania was ‘family’ and refused to utter a bad word about her.

Marla Maples, Trump’s second wife who he left Ivana for, was however coldly dubbed a ‘nobody’.