A new book written by President Donald Trump’s first wife reveals that the only person she trusted to be around her children was Micheal Jackson.

Ivana Trump, who divorced the President in 1992, said that she and her then husband taught their children not to ‘trust anyone’ and discouraged young Ivanka, Donald Jr., and Eric from bringing friends to the house.

One caveat, however, was the world renowned ‘King of Pop,’ who at one time lived at Trump Tower in New York City, according to her memoir ‘Raising Trump.’ 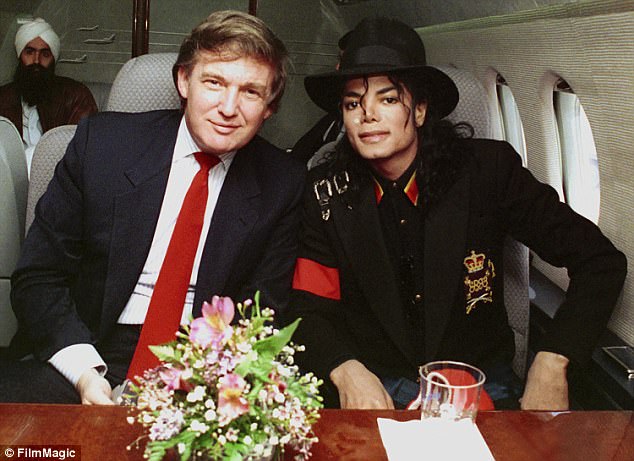 Ivana writes that Jackson was a close personal friend of the whole family and was ‘the only person who had an open invitation to come to the triplex for playdates whenever he wanted,’ according to People Magazine. 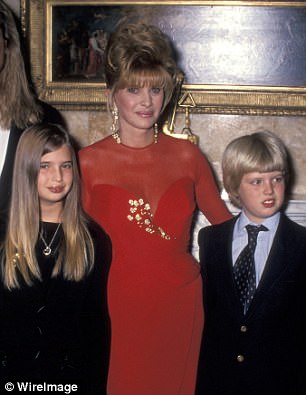 Ivana writes that she ‘never believed the accusations that he molested’ children, maintaining that Jackson was ‘asexual’

‘He’d stop by and chat with Donald and me for twenty minutes, and then he’d go up to the kids’ floor to hang out with them for hours and hours,’ she said.

‘Michael was a 30-year-old kid. He could relate to Ivanka and the boys better than to us,’ she added.

Ivana stated in her book that ‘never believed the accusations that he molested’ any children, but said that nannies would always be present in the room with Jackson.

‘My read on him was asexual,’ Ivana said. ‘He was a child himself in a man’s body, tender, sweet and gentle … there’s no way he could have hurt anyone.’

Jackson was acquitted of child molestation charges in 2005 following a four-month trial, but accusations continued to dog the singer until his death in 2009. 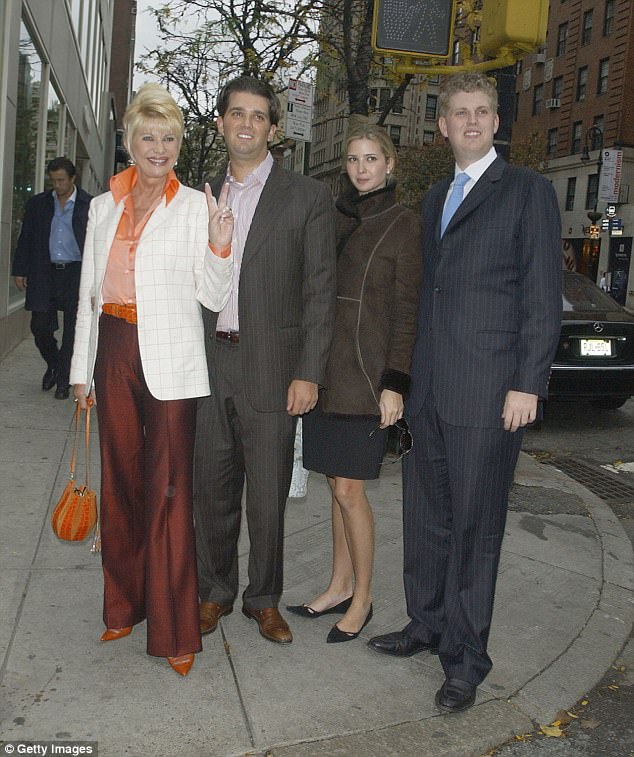 Ivana Trump recently made headlines after getting into a row with the Trump’s current wife, Melania, proclaiming to be the actual ‘first lady’ of the United States.

‘Melania is there and I don’t want to cause any kind of jealousy or anything like that because I’m the first Trump wife. I’m the first lady, OK?’ she said during an interview Good Morning America on Monday.

In response, Melania released statement hitting out at the President’s former partner, saying that her comments were a shameless ploy to get attention for her new book.

‘There is clearly no substance to this statement from an ex. Unfortunately only attention seeking and self-serving noise,’ a statement from the First Lady reads.