Paul Pogba has been gagged from taking to the media by Manchester United following his comments about the club this season.

Pogba fuelled speculation over his future at Old Trafford after captaining United to victory over Leicester in the opening game of the season in August by saying that he couldn’t discuss his situation without fear of being fined amid reports that he wanted to join Barcelona.

United’s record £89million signing then caused another stir after the draw at home to Wolves last month when he appeared to criticise Jose Mourinho’s tactics by saying the team had an obligation to ‘attack, attack, attack’ at Old Trafford. 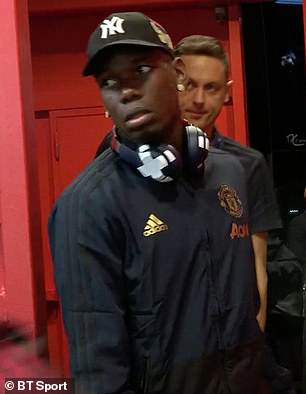 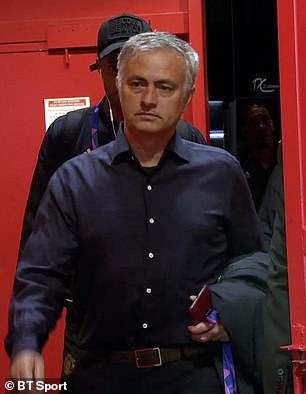 When Pogba passed through what Mourinho has pointedly referred to as ‘the famous mixed zone’ after Tuesday’s goalless draw with Valencia in the Champions League, he told waiting reporters: ‘I’ve been told I’m not allowed.’

It’s the first time United have actively tried to silence Pogba who has refused to quell speculation over his future in a series of TV interviews since winning the World Cup with France.

Last month he told a German TV station: ‘My future is currently in Manchester. I still have a contract, I’m playing there at the moment, but who knows what will happen in the future?’ 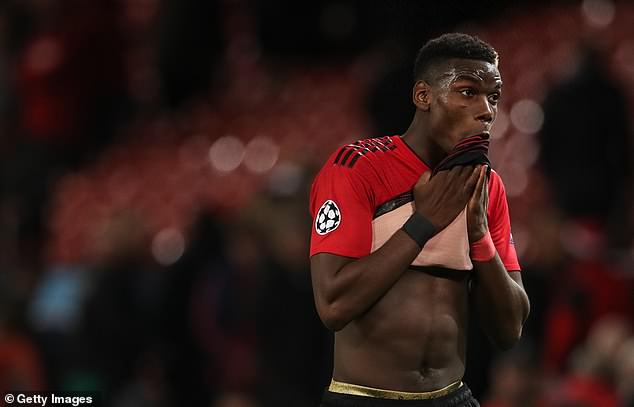 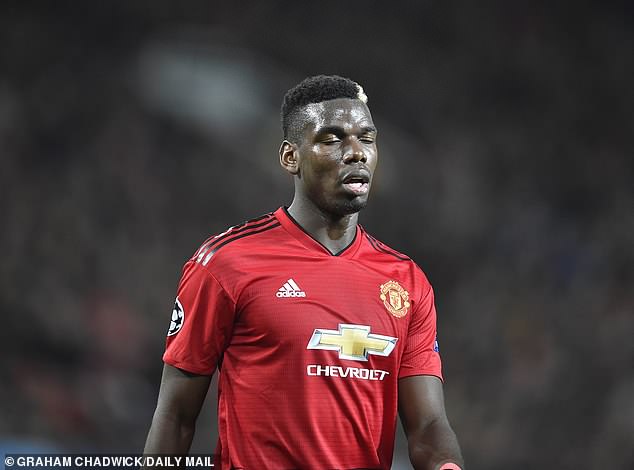 The 25-year-old midfielder wants to leave United for Barcelona just two-and-half years after returning to Old Trafford from Juventus for a then world record fee.

Pogba has his heart set on the move even if Mourinho is sacked following several fallouts with his manager.

Last week, Mourinho stripped the player of the vice-captaincy after deciding that he was not showing the leadership qualities required for the role.