The director of the FBI J. Edgar Hoover it was ‘inexcusable’ that Lee Harvey Oswald was shot and killed before he could be interviewed.

On the afternoon of November 24, soon after Oswald was himself murdered, Hoover, who headed the agency for 48 years, wrote himself a memo, the newly released assassination files reveal.

Oswald was shot by Dallas nightclub owner Jack Ruby, who stepped out from a crowd of onlookers and shot Oswald in the abdomen at point blank range, while being transferred to the Dallas County Jail.

In his memo Hoover wrote: ‘Oswald having been killed today after our warnings to the Dallas Police Department was inexcusable.

‘It will allow, I am afraid, a lot of civil rights people to raise a lot of hell because he was handcuffed and had no weapon. There are bound to be some elements of our society who will holler their heads off that his civil rights were violated — which they were.’

Hours after being shot, Oswald died at the same Dallas hospital where Kennedy had been pronounced dead two days earlier

An FBI agent was on standby in the hope he ‘might make some kind of a confession before he died, but he did not do so’. 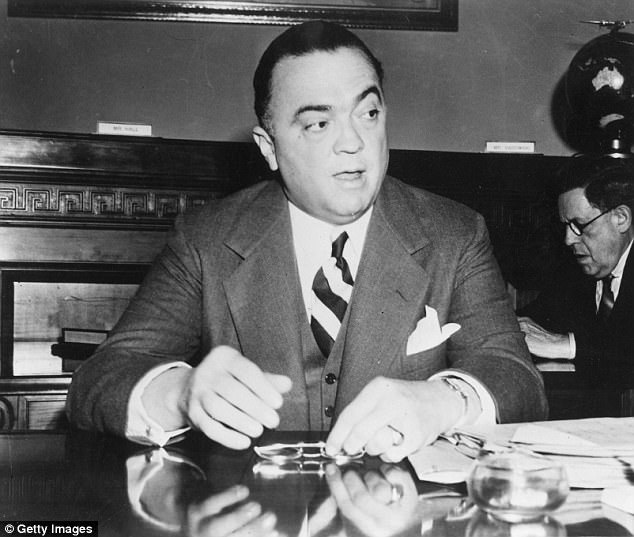 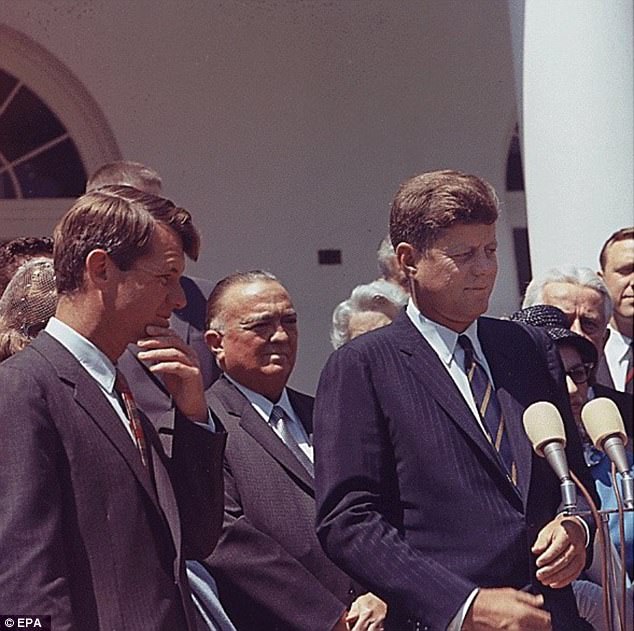 Oswald died in the same hospital where President John F. Kennedy had himself died just two days earlier. A hoped for deathbed confession did not materialise

According to Hoover, FBI had warned the Dallas police of threats to Oswald’s life and that the city’s police chief, Jesse Curry, gave the agency assurances the suspect would be properly protected.

‘However, this was not done,’ Hoover complained, adding that he wanted ‘something issued so we can convince the public that Oswald is the real assassin’

He suggested that ‘instead of a Presidential Commission, we can do it with a Justice Department report based on an FBI report’.

Hoover’s suggestion was ignored and instead, President Lyndon Johnson set up the Warren Commission to investigate the assassination the following week.