Jack Draper has advanced to his first quarter-finals of 2023 with a 6-4 6-4 win against Tommy Paul on Wednesday at the Adelaide International 2.

The 21-year-old Brit will now meet Karen Khachanov for the second time in as many weeks in the South Australian city, after they each claimed straight-sets wins at The Drive.

Draper claimed a win against the eighth-seeded American on Wednesday after converting on three of five break chances against Paul, who was playing in his first event of the new season.

Jack Draper made his first quarter-finals of 2023, winning in straights set against Tommy Paul 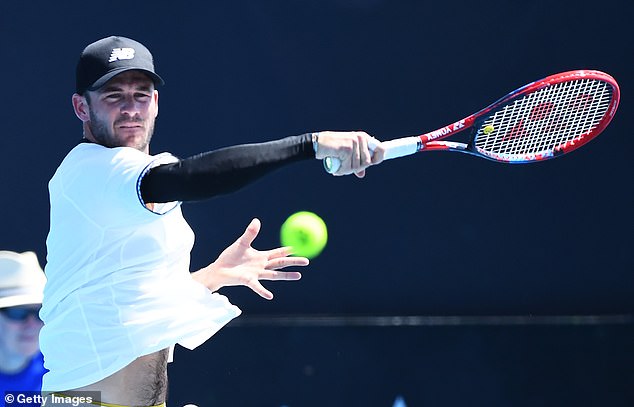 Broken just once, Draper fired 10 aces and won 88% of his first-serve points in the win.

The Adelaide International 2 is the second of consecutive ATP 250 tournaments staged in the city with Novak Djokovic winning the first instalment on Sunday. 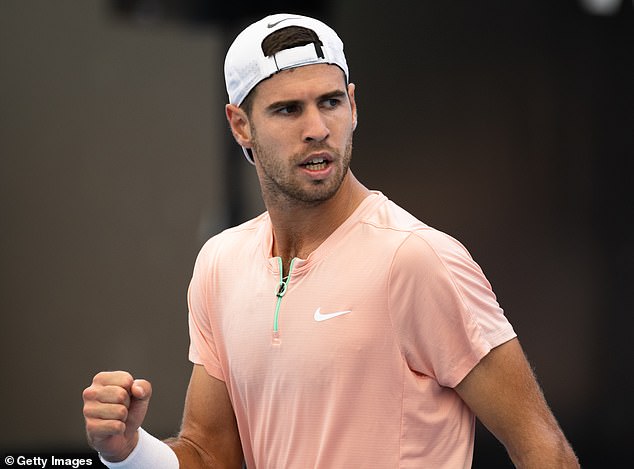