Premier League football stars Jack Grealish and Connor Wickham appeared to get into separate altercations at an exclusive club in Mayfair.

The two English players were seen at around 3.00am at Tape nightclub yesterday morning being held back by security guards.

It is not known what provoked the bust-up but police have confirmed they did not attend the scene. 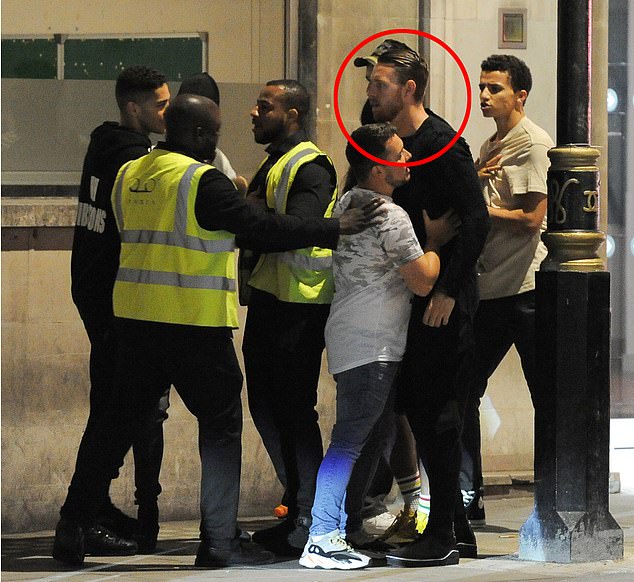 In the photographs, Grealish, 23, one of the top young stars in English football on a reported salary of £100,000-per-week, can be seen remonstrating with other revellers.

A nightclub bouncer holds the Aston Villa midfielder back and puts his arm across him in an apparent attempt to calm him down.

A source close to Grealish said he was only calling out to a friend to get into a waiting taxi.

In a separate incident at the same club, Wickham, 26, confronts a group of men while a friend appears to hold him back as security intervene. 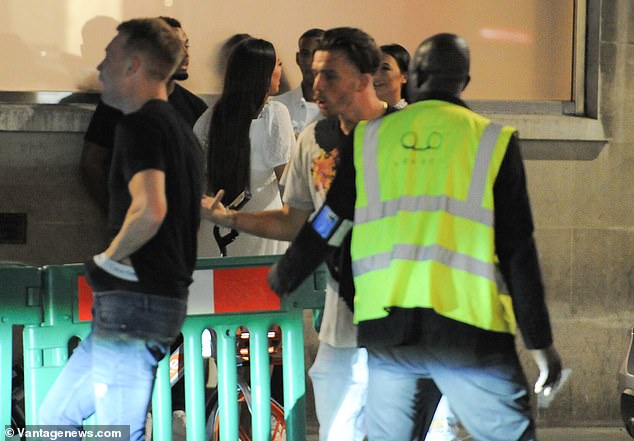 Grealish, a £100,000-per-week Premier League star, was held back by security at Tape nightclub in Mayfair 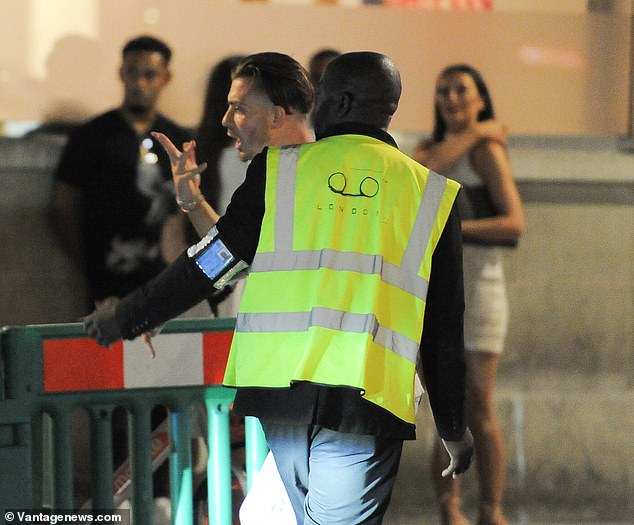 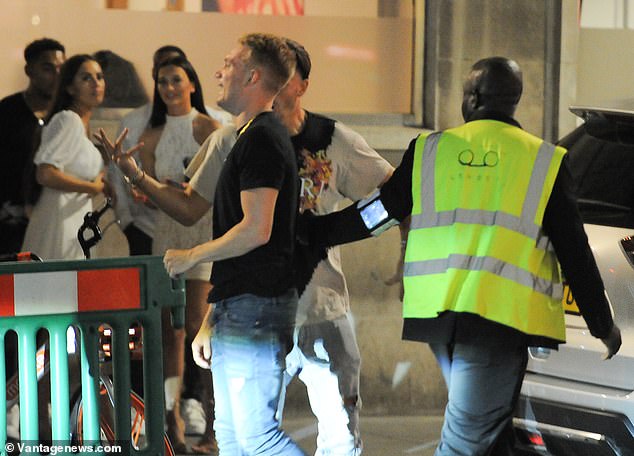 In the photographs, Grealish can be seen remonstrating at someone while other revellers look on

A witness said he saw the Crystal Palace striker leave the club when another reveller said something to him ‘out of the blue’ which kicked off the scrap.

Both players had been involved in pre-season matches on Saturday with Wickham scoring past Bristol City and Grealish assisting two against Charlton Athletic.

It is not the first time that Jack Grealish has come under the spotlight for his off-the-field antics.

The talented star, who has often been linked with big-money moves to top clubs, was pictured passed out drunk in Tenerife in 2015. 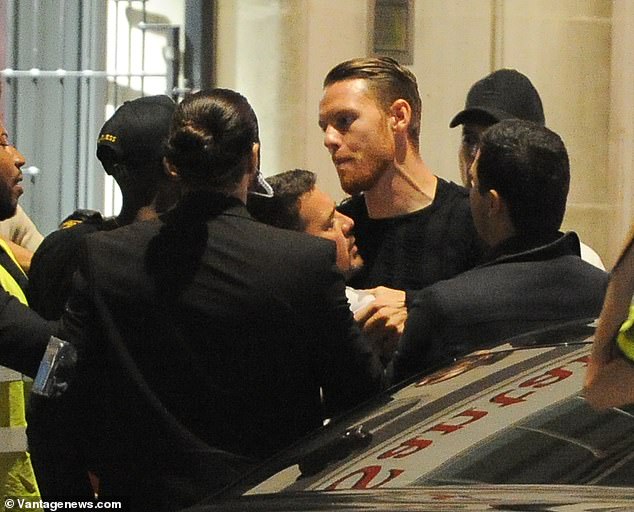 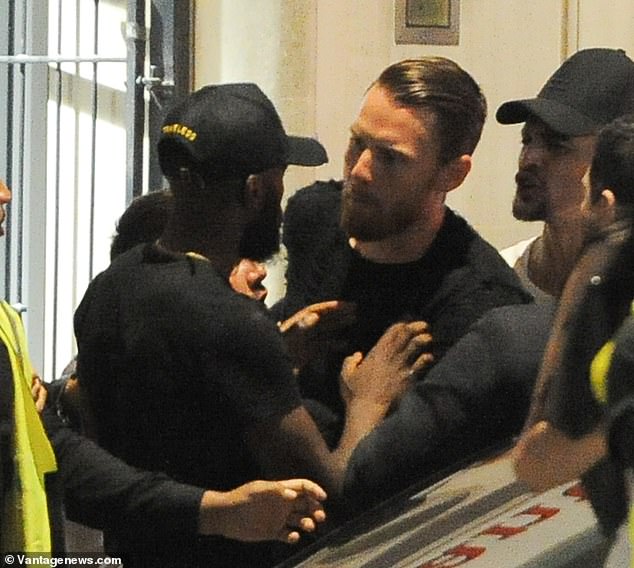 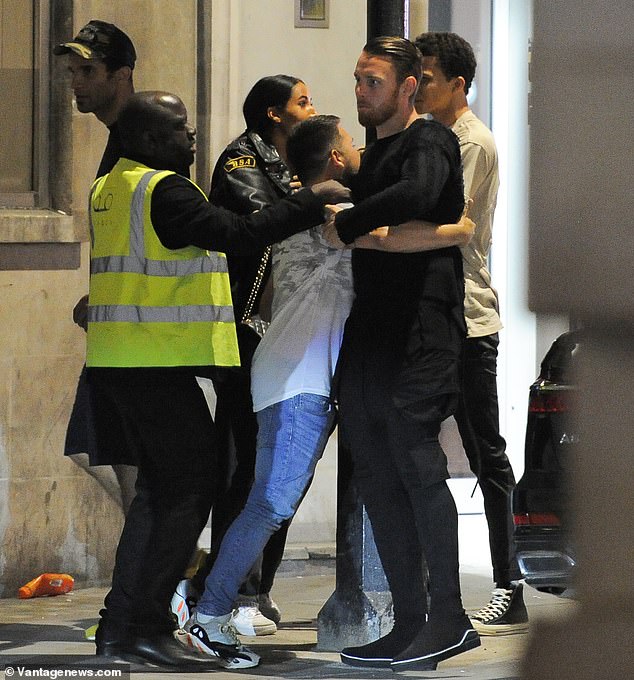 Tape nightclub is a popular celebrity hangout which has seen the likes of Drake, Usain Bolt, Rihanna and Justin Bieber entering its exclusive doors 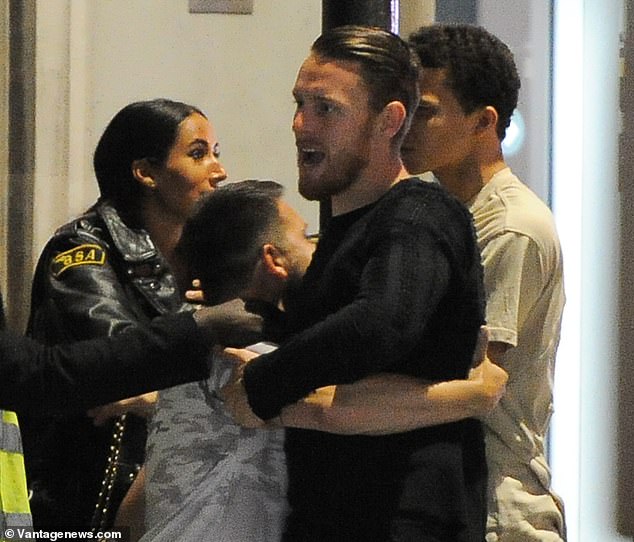 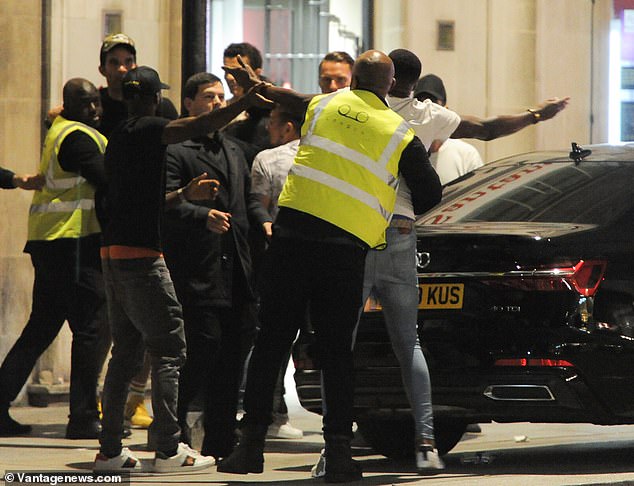 A number of bouncers from the exclusive nightclub had to break up the scrap at 3.00am 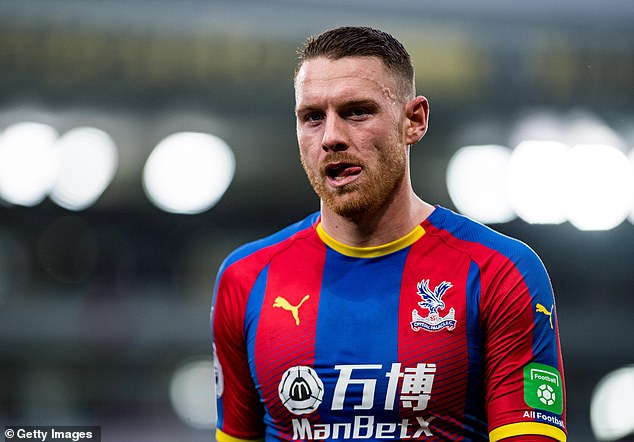 He was also photographed partying with friends who were inhaling from balloons believed to have been filled with nitrous oxide after a humiliating 4-0 loss to Everton in 2015.

Grealish had appeared to put his antics to bed after a stunning season last year ended with promotion to the Premier League.

But again, his season was not without its notable moments after a Birmingham fan invaded the pitch during the local derby with Aston Villa and punched Grealish. 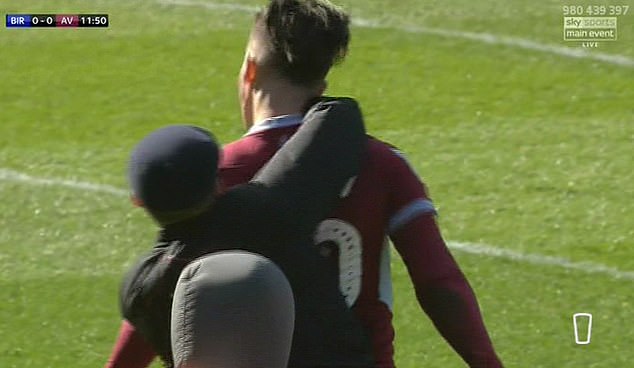 Earlier this season, Grealish, a boyhood Aston Villa fan, was assaulted by a fan from rival club Birmingham during the local derby 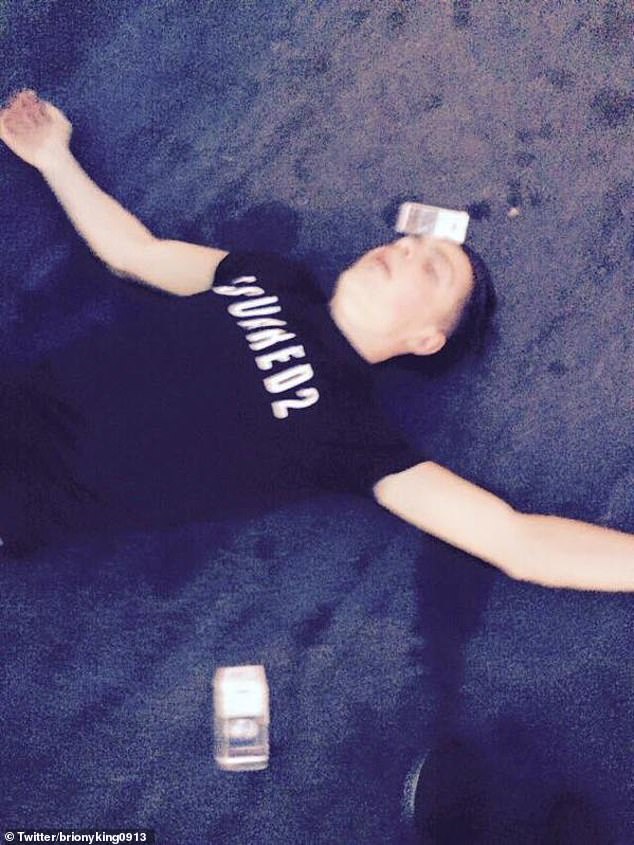 His assaulter Paul Mitchell, 27, was jailed for 14 weeks, while Grealish went on to score the winner in the fiery derby.

Tape nightclub is a popular celebrity hangout which has seen the likes of Drake, Usain Bolt, Rihanna and Justin Bieber entering its exclusive doors.

MailOnline has contacted the players’ management company who refused to make a comment on the incidents.

Aston Villa and Crystal Palace have also been approached for statements.