Jackie Chan’s estranged lovechild claims she has been living under a bridge with her girlfriend Andi Autum.

In a public appeal launched via YouTube last week, 19-year-old Etta Ng declared herself homeless and said friends and family are no longer willing to help.

Etta, who has never had a relationship with 64-year-old Hollywood moviestar Jackie (whose estimated worth is $395million), blamed ‘homophobic parents’ for her situation and said she was living in fear of being separated from her girlfriend.

Homeless: Etta Ng (right), the youngest child of Hollywood actor Jackie Chan, has claimed that she is homeless and living under a bridge with girlfriend Andi Autum (left)

Reading off a paper sheet and speaking to camera, Etta begins: ‘Hi I’m Jackie Chan’s daughter and this is my girlfriend Andi.

‘We’ve been homeless for a month due to homophobic parents. We pretty much slept under a bridge, and other things.’

It was last reported that Etta was still living with her mother Elaine, a former beauty queen, in Hong Kong.

But the duo claim they have been forced onto the streets because of their relationship and cannot approach Government shelters because they will be split up. 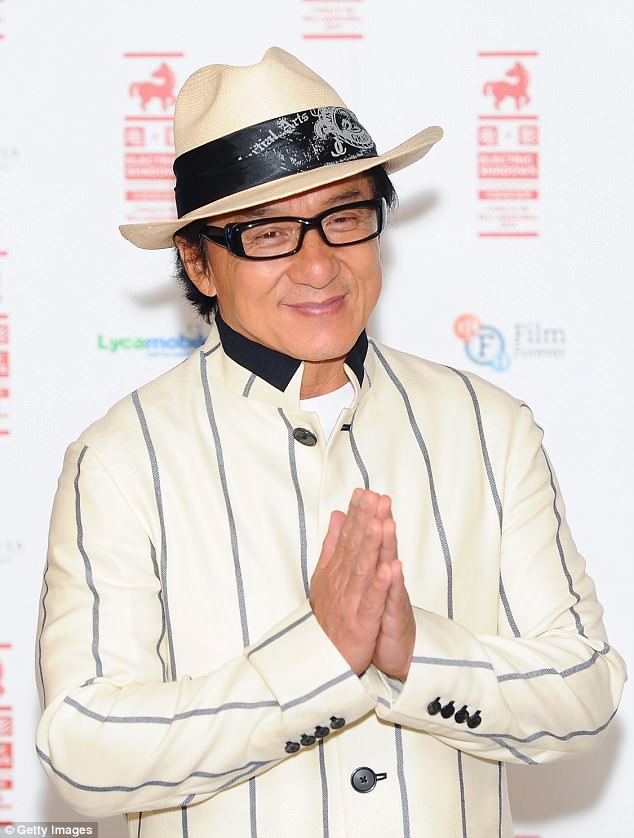 No relationship: Etta, 19, is the lovechild of actor Jackie and pageant queen Elaine Ng, yet she has never had a relationship with the Hollywood actor

Andi went on to say that friends have stopped answering her phonecalls.

Continuing the plea, Etta adds: ‘I don’t even understand. We’ve gone to the police, we’ve gone to the hospital, the food banks, LGBTQ community shelters and all of them just don’t give a s**t’

‘Two people in love that share true love are trying not to get split apart and they’re trying to f**k us over just because – I don’t understand it – I love her.’

The video has already amassed a combined 100,000 views on YouTube. 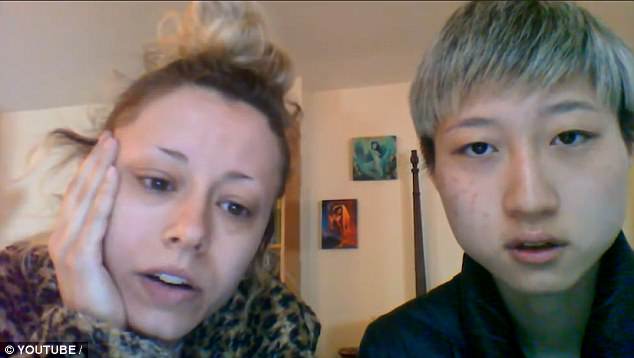 Exhausted: Etta (right) and her girlfriend mad an appeal via YouTube last week 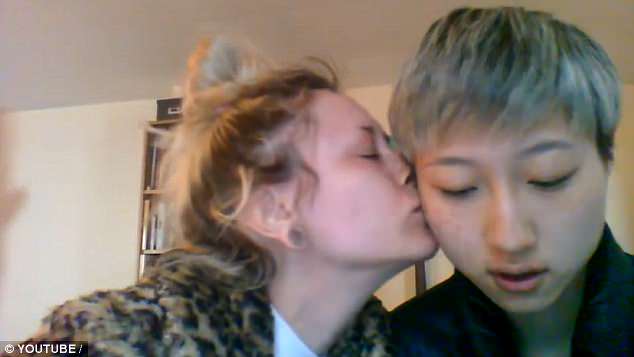 Cry for help: They are living in fear of being split up by authorities or at homeless shelters

A representative for Jackie Chan has been approached by MailOnline for comment.

She came out on Instagram six months ago, telling her 27k followers: ‘In case no-one got the memo, I’m gay.’

Etta has never had a relationship with her father Jackie. She was the result of an affair Jackie had with Etta’s mother Elaine Ng in 1999, while he was married to now-wife Joan Lin.

It wasn’t until 2004, that Jackie addressed Etta while promoting the film Around The World In 80 Days. 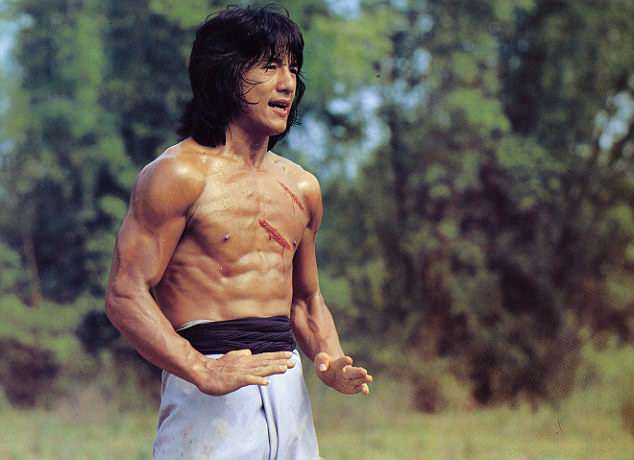 Money maker: Martial arts actor Jackie is believed to be worth $395million, yet he does not provide financial support to Elaine or daughter Etta

He said: ‘I know I have failed my daughter, but since her mother is that kind of a person, I don’t know how to treat [my daughter].’

Jackie also has one son, Jaycee Chan, with his Taiwanese actress wife Joan, to whom he has been married for 35 years.

In 2015, Etta confirmed that was not ‘angry’ with her father, and did not wish to see him because she didn’t need him.

‘He is my biological father but he is not in my life. He never existed in my life. I will never regard him as a father.

She added: ‘I am not angry with my father, and have never wished to see him. As long as I have my mother with me, I don’t need my father.’

In 2015, it was claimed that Etta’s mother had come to financial straits thanks to her tumultuous relationship with the teen. 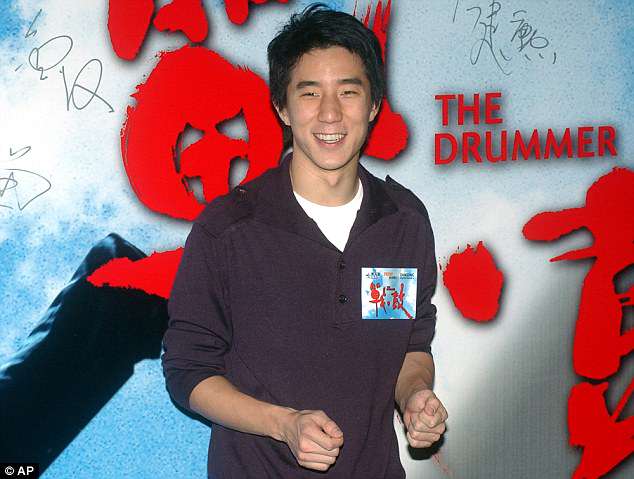 One other son: Jackie has one other child, 35-year-old actor Jaycee Chan from his marriage to Joan Lin 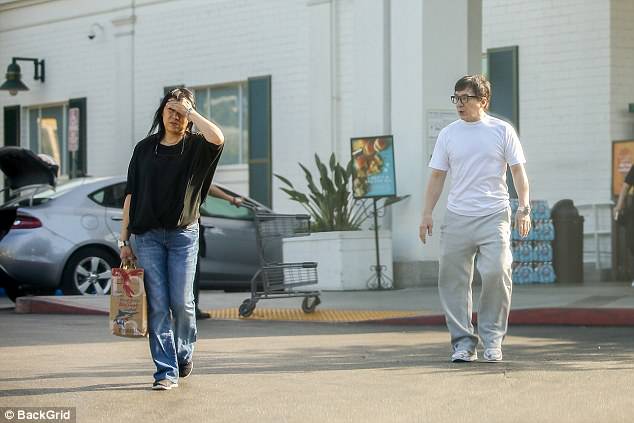 Still together: Jackie’s wife Joan Lin (left) stood by him after the affair and they have now been together for 35 years (here last July)

Etta and Elaine are believed to have argued over sedatives found in the teenager’s bedroom.

Etta insisted she had not used the paraphernalia, but Elaine lost her job as a result of an altercation that saw the beauty queen arrested.

At a subsequent press conference held by Elaine’s solicitor Mary Jean Reimer, it was claimed that Jackie had offered no financial support.

‘We had tried to ask Jackie Chan for money but he said he wouldn’t “give us a single cent”.

‘From the day Etta was born, she has never taken a single cent from her father! So I hope everyone will give mother and daughter some respect.’