By Deirdre Simonds and Sam Joseph Semon For Dailymail.com

Two of Netflix’s hottest stars Jacob Elordi and Noah Centineo were seen grabbing a bite at Kreation in West Hollywood on Wednesday afternoon.

After hitting a strenuous workout together, the Euphoria actor, 24, and To All the Boys I’ve Loved hunk, 25, were seen chatting over fresh juices.

For their outing, Elordi, who is rumored to be dating Olivia Jade, wore a black hoodie, blue L.A. Dodgers baseball cap, white pants and sneakers.

He stayed hydrated by sipping on an Essentia water bottle as he walked out of the restaurant with a small, brown to-go bag.

Elordi kept his mask on as he ventured out amid the COVID-19 pandemic as Los Angeles County battles a dual surge of the Delta and Omicron variants. 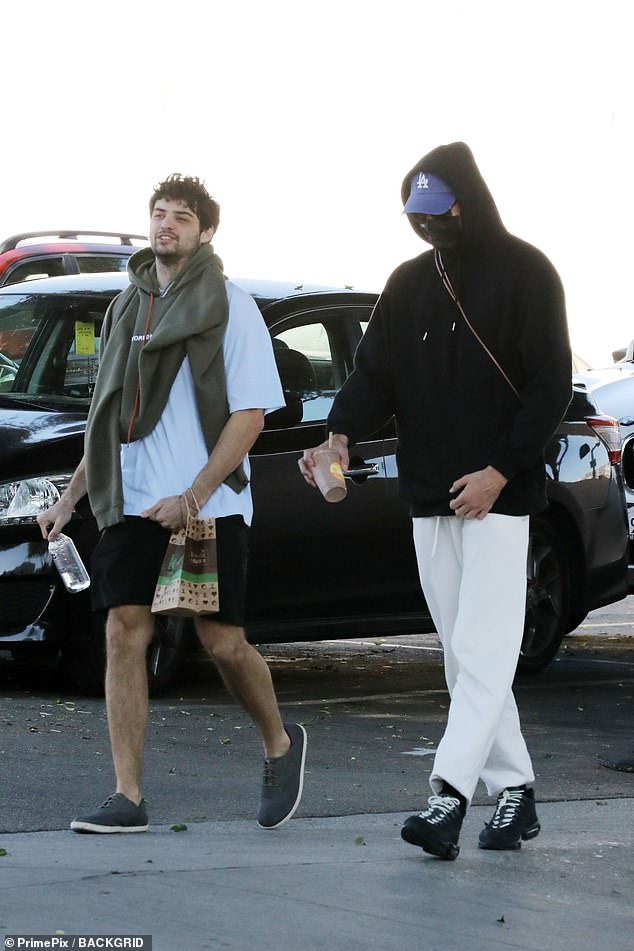 Fit: After hitting a strenuous workout together, the Euphoria actor, 24, and To All the Boys I’ve Loved hunk, 25, were seen chatting over fresh juices

Earlier in the day, the Australian actor promoted the return of his hit HBO series with Zendaya, which returns on Sunday after a two and a half years.

Although the global pandemic has dramatically impacted the entertainment industry, the two actors have stayed busy with numerous projects last year and many that are set to be released in 2022.

Elordi is set to appear in the upcoming psychological thriller film Deep Water, which is based on the 1957 novel of the same name by Patricia Highsmith. 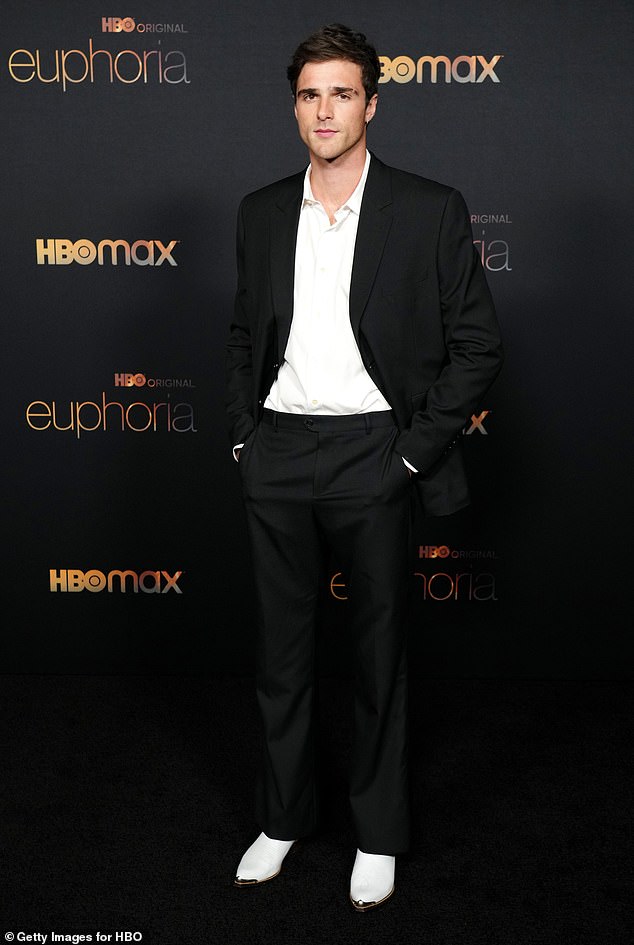 Staying busy: Elordi will appear in a supporting role in the upcoming psychological thriller film Deep Water; he is pictured on Thursday

The upcoming feature will feature Ben Affleck and Ana de Armas, who portray a couple that begins to play destructive and dangerous mind games with each other.

The actor also reprisde his role as Noah Flynn in the romantic comedy The Kissing Booth 3, which was shot back-to-back with the second entry in the Netflix movie series.

Elordi is also set to appear in Euphoria’s second season, with new episodes tentatively set to air this week. 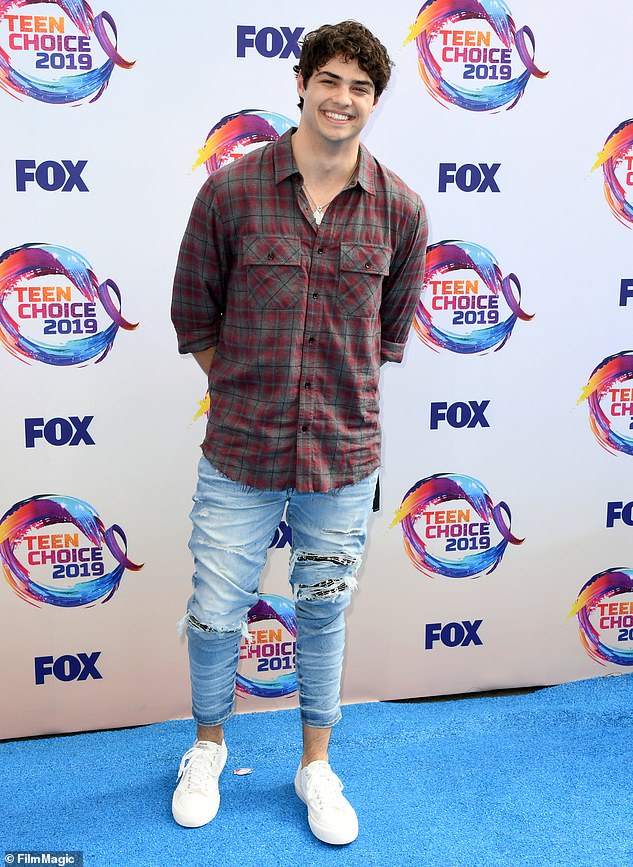 Not slowing down: Centineo is currently involved in multiple projects that are set to debut in the near future, including the upcoming Black Adam film; the actor is seen at Fox’s Teen Choice Awards in 2019

Centineo recently portrayed He-Man in the upcoming reboot film for the Masters Of The Universe franchise, released on September 16, 2021.

The project was first announced in 2019 and required the actor to bulk up a bit in anticipation of the start of filming.

The performer has also been confirmed to be taking on the role of Atom-Smasher in the upcoming DC Comics-based feature, Black Adam.

The Dwayne Johnson-starring film has experienced a protracted development process, and after multiple schedule changes, is expected to premiere in July of this year.