Jacob Rees-Mogg: Brexit betrayal would be humiliation like Suez

Britain will suffer its biggest national humiliation since the Suez crisis if the country stays tied to the EU after Brexit, Jacob Rees Mogg today warns.

The Tory MP and leading Brexiteer warned the campaign to try to reverse the referendum outcome is gaining momentum in the UK.

But he said that the UK must not stay essentially tied to the EU by ‘sleight of hand’ and this would be a betrayal of the millions who voted for Brexit.

His warning comes amid claims the PM has betrayed fishermen by allowing the EU to maintain control of Britain’s fishing waters during the Brexit transition.

Mr Rees-Mogg is holding talks with Theresa May later this week to discuss the concerns of Brexiteers.

Jacob Rees Mogg (pictured, centre, earlier this week at a protest against the Brexit transition deal’s agreement on fishing, along with Tory MPs Craig MacKinlay and Anne Marie Trevelyan) said that the UK must not stay essentially tied to the EU by ‘sleight of hand’ and this would be a betrayal of the millions who voted for Brexit

He said when Britain leaves the EU at 11pm on 31 December next year not single extra power will come back to the UK because of the transition deal struck.

Writing in The Express, he said: ‘If this was then to become the permanent state it would be one of the greatest failures in our island story. Is this a reasonable fear?

‘It is at least possible, many things that were meant to be temporary have ended up being perpetual.

‘Income tax is perhaps the most famous example but it is by no means alone. The natural inertia of bureaucracies means that unless there is strong political impetus, the status quo pertains.

‘This would be a humiliation on the scale of Suez. It was then that the establishment decided that the only option for them was to manage decline, that there were no more broad sunlit uplands and that by our own efforts we could never succeed. 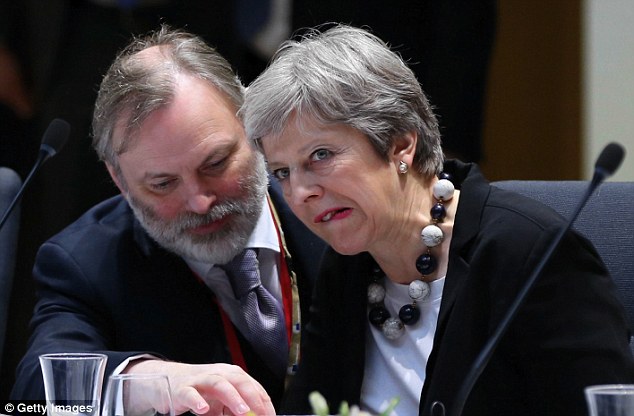 Theresa May, pictured in Brussels on Friday, is due to hold talks with Jacob Rees-Mogg this week

‘This led to the view that because we could not do well we should not even try.

‘Yet the embarrassment of Suez was caused by a plot hatched in secret and then only followed halfway to its conclusion.

‘Reversing Brexit would be abandoning something worthy because the establishment does not like it.’

Britain was left humiliated on the world  stage when it ordered a botched invasion of Egypt in 1956 to regain control of the strategically important  Suez canal.

Britain launched the invasion with Israel and France, but quickly the tripartite  succumbed to international pressure to withdraw its troops.

The episode was widely seen as summing up Britain’s waning power and left it demeaned globally. 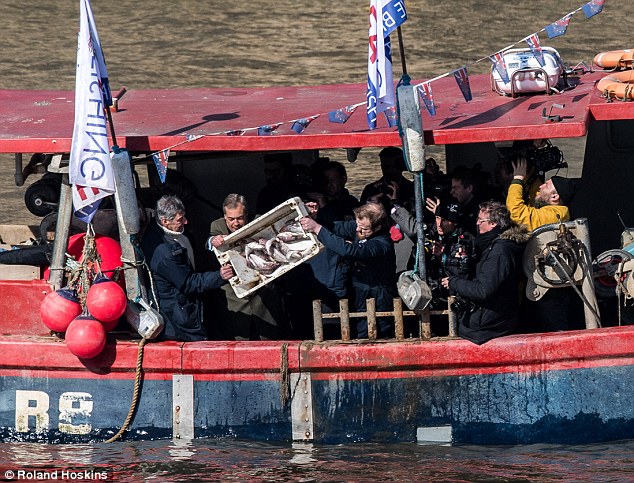 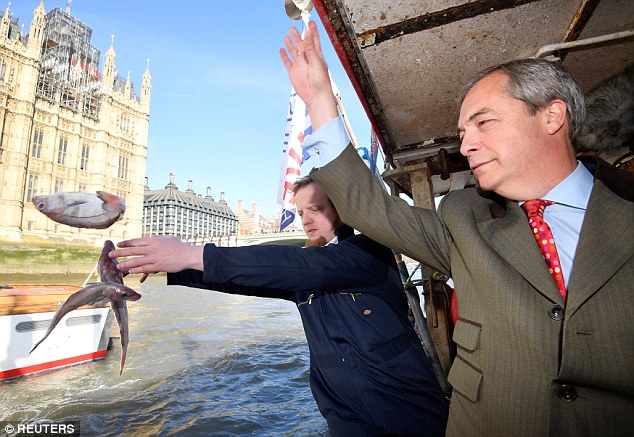 Mr Rees-Mogg, who is head of the European Research Group – an influential group of pro Brexit Tory MPs – said voters backed Brexit because they wanted to save democracy.

And he demanded that ministers follow through on their promise and take back control of the UK’s fishing waters after Brexit.

He said that if Britain does not cut ties totally with Brussels after the 19 month transition deal then it would ‘make fools of us all’.

He added: It must not be allowed to happen, the real gains need to be grasped and the ghost of Suez exorcised. Managing decline is not enough.’

His warning comes after Owen Smith was sacked as Labour’s shadow Northern Ireland Secretary after he called for a second Brexit referendum on the deal.

While the row over whether Vote Leave breached electoral spending limits has fuelled concerns of a Remainer plot to cast doubt on the outcome of the referendum.