The one-time security chief for a ‘most wanted’ Mexicancartel leader has died in prioson with symptoms related to the coronavirus.

Enrique Alejandro Pizano was declared dead May 13 at Occidente General Hospital, where he had been under observation after he was rushed there from the Federal Social Readaptation Center in the Jalisco municipality of El Salto.

According to the Jalisco health ministry, Pizano suffered from obesity, hypertension and asthma, and was also a heavy smoker.

Pizano, who was known as ‘El Anestesia’ or The Anesthetic, was previously in charge of overseeing the security of Nemesio ‘El Mencho’ Oseguera Cervantes, the leader of the Jalisco New Generation Cartel.

El Mencho is top of the US Drug Enforcement Agency’s most wanted list with a $10million bounty on his head.

Pizano, 47, was arrested in September 2015, but was previously tasked with locating safehouses and overseeing El Mencho’s personal security.

Enrique Alejandro Pizano (pictured), who once oversaw the security of fugitive Mexican cartel leader Nemesio ‘El Mencho’ Oseguera Cervantes, died May 13 after jail officials rushed him to a hospital. The 47-year-old Pizano reportedly contracted the coronavirus during his incarceration at the Federal Social Readaptation Center in the Jalisco municipality of El Salto. 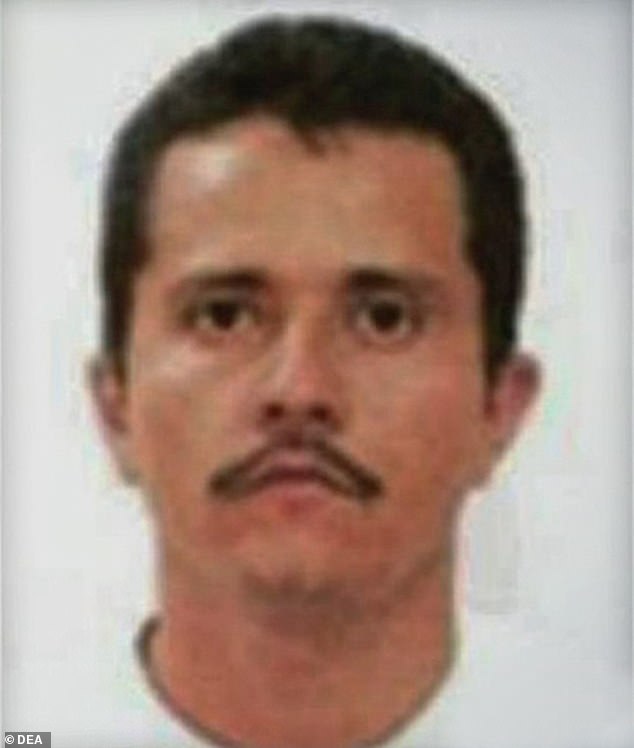 Pizano reportedly joined the Jalisco New Generation Cartel in 2007 and was allegedly the mastermind of an attack in August 2014 that led to the murder of Juan Manuel Gómez Torres, the mayor of the Jalisco city of Ayutla, and his bodyguard.

He was also known to have had a role in the May 2015 attack that took down an Armed Forces helicopter and left eight soldiers and one federal cop dead during an operation to capture El Mencho.

Pizano is the fourth known prisoner, at Federal Social Readaptation Center, who has died after being infected with coronavirus since the pandemic’s outbreak in Mexico. 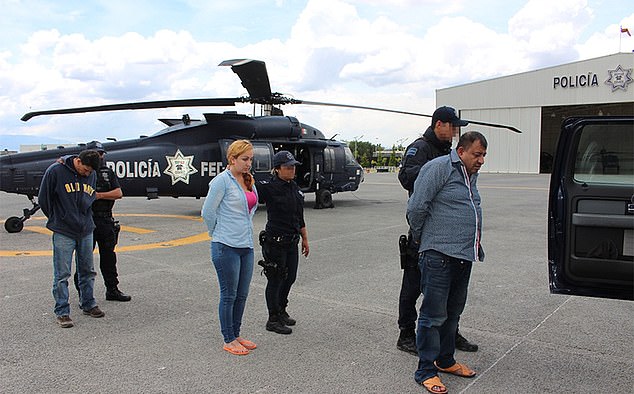 Enrique Alejandro Pizano (picture front right) is one of four inmates who died of the coronavirus after being infected during their stay at the Federal Social Readaptation Center in the Jalisco. 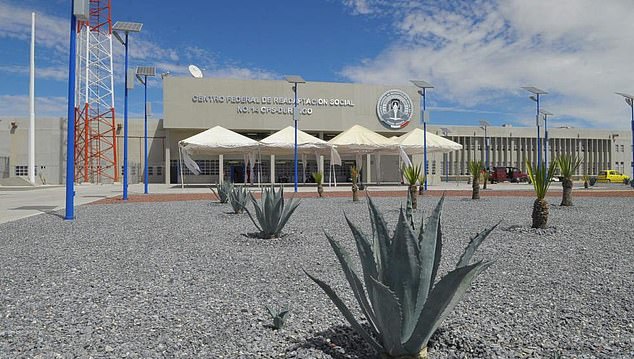 A total of 93 inmates have tested positive for the deadly virus at the prison.

Moises Escamilla May, who was one of the leaders of the infamous Los Zetas gang, was infected with the disease and hospitalized after developing breathing problems before dying May 8.