James Anderson reminded us yet again of his enduring class by taking the wickets of Rohit Sharma and Cheteshwar Pujara as England finally made inroads at Lord’s.

India remained the happier side at tea on 157 for two but the 39-year-old seamer’s breakthroughs kept England in the game and made a mockery of pre-match injury concerns.

Anderson was struggling with a tight quad but ultimately made the team as the second Test got underway and duly delivered as he so often does. 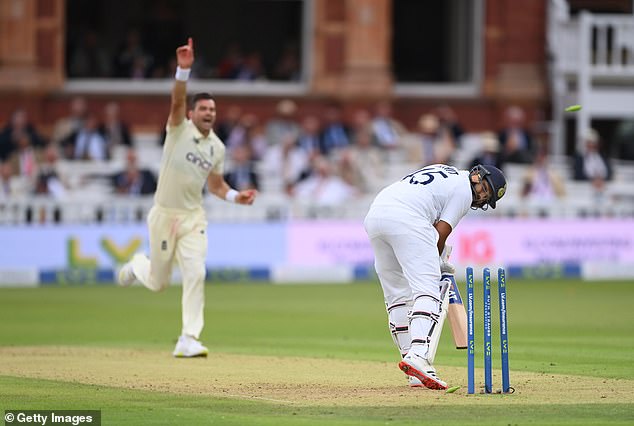 And after Rohit and KL Rahul put on an excellent opening stand of 126, England finally cut through just after lunch.

Rohit was on a fine 83 when Anderson nipped a ball past his inside edge and bowled him via a deflection off the back leg.

There was no arguing with that but Rohit, who’d initially bided his time before going after Sam Curran and gradually England’s other seamers, looked gutted not to reach a century.

Pujara looked unconvincing for his nine and never settled as he fended nervously outside off-stump before edging Anderson to Jonny Bairstow at second slip. 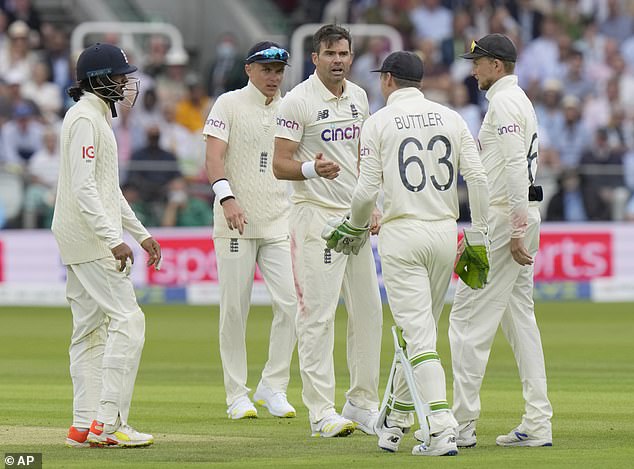 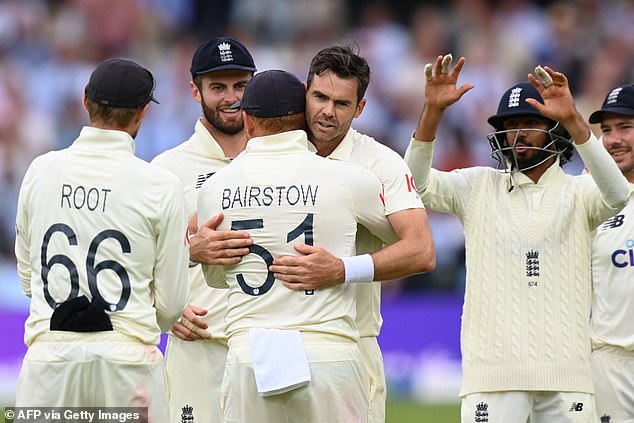 With Mark Wood touching 96mph and Anderson with his tail up as India captain Virat Kohli walked out to the middle, the evening session promised theatre.

But Rahul remains well set on 55, a measured accumulation taking into account the gloomy overhead conditions.

England’s seamers had failed to make any inroads in the morning session despite favourable conditions.

Joe Root won the toss and elected to field under heavy cloud in London but James Anderson, Ollie Robinson and Sam Curran couldn’t capitalise as India reached lunch without too many alarms. 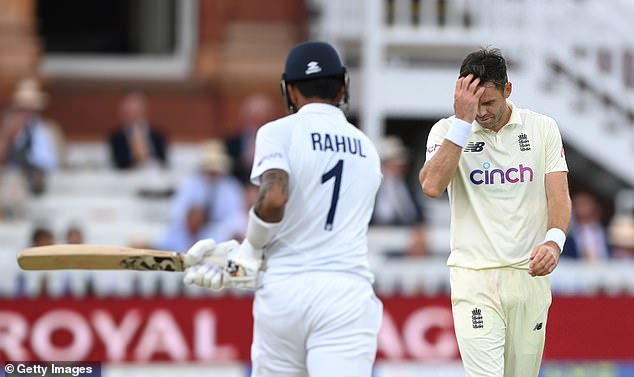 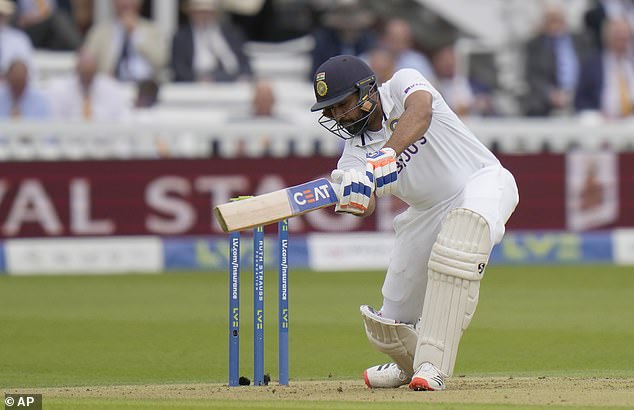 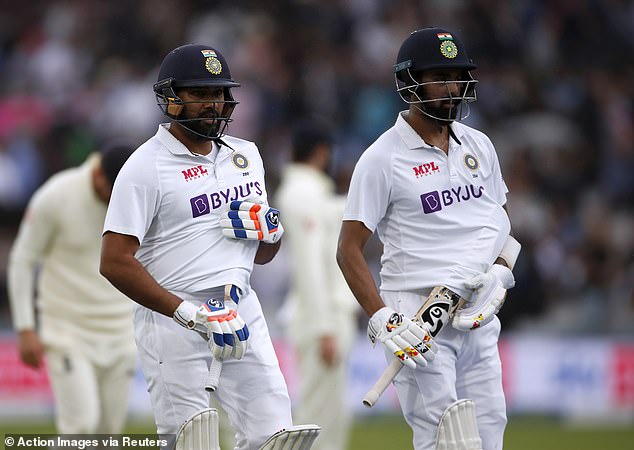 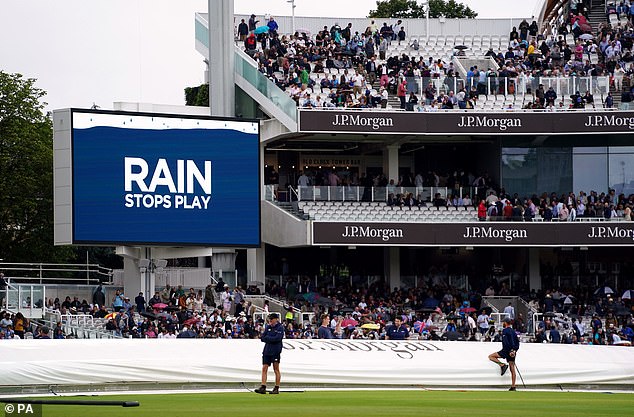 England had made three changes from the first Test draw at Trent Bridge, with Haseeb Hameed returning to the team for the first time since November 2016 in place of the out-of-sorts Zak Crawley.

With Stuart Broad set to miss the remainder of the five-Test series with a torn calf, Mark Wood came in and Moeen Ali replaced Dan Lawrence.

After the fifth day wash-out in Nottingham, there was optimism the weather would be set fair for this match but morning showers delayed the 10.30am toss. 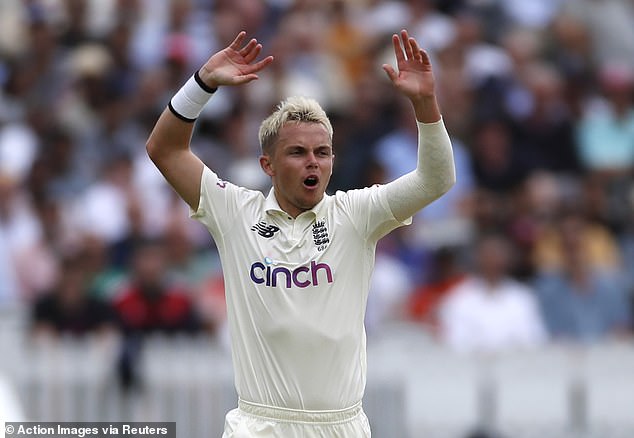 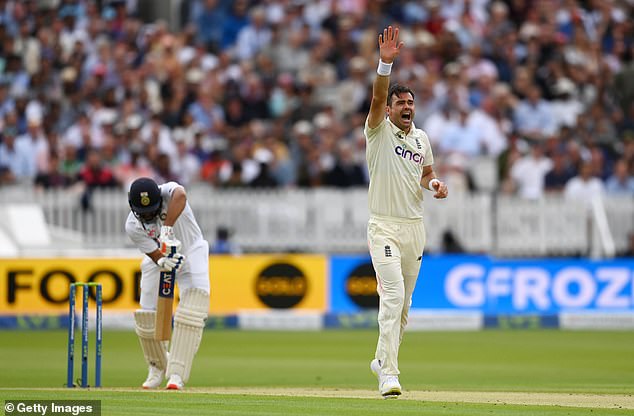 But the new ball didn’t do as much as Root would have hoped with the sum total of the peril from Anderson and Robinson’s opening spells just a couple of muted LBW appeals.

Anderson swapped ends after his initial four-over spell but to little discernible benefit as India’s opening pair settled in.

India were happy to score slowly but Rohit did decide to take on Curran. His first three overs went for only six runs but his fourth was torn apart for four boundaries.

Rain forced the players off in the 19th over and, typically, lunch had already been called as the rain abated and the covers removed again. 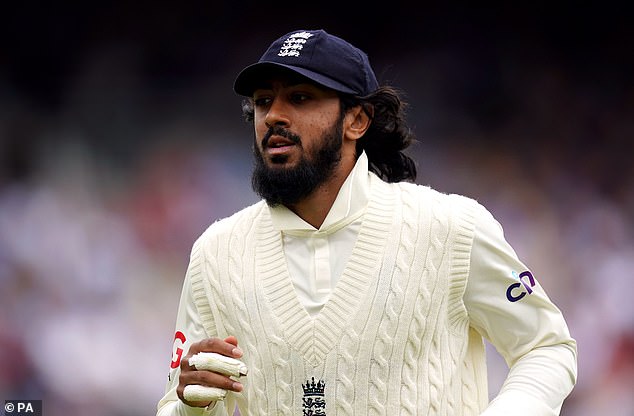 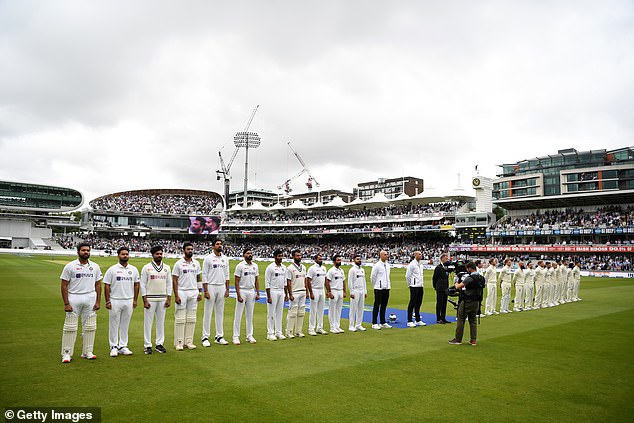