Canadian filmmaker James Cameron has recalled the terrifying moment he was almost killed while scouring the depths of the ocean floor.

The legendary Titanic director is known for his deep sea dives – having explored the Challenger Deep in the Mariana Trench in 2012.

Appearing on 60 Minutes on Sunday, the 63-year-old Avatar filmmaker will speak about the moment he almost ran out of air while exploring the Earth’s seabed.

Scroll down to Video

‘I checked my air, it was at zero’: Filmmaker James Cameron, 63, has revealed his terrifying near death experience during one of his deep sea dives

‘[I thought] There was something wrong with my regulator, I checked my air it was at zero, there was no second breath,’ he said of the whopping 11,000 metre dive.

In the interview, the famous director also appeared to compare deep-sea diving with move-making. 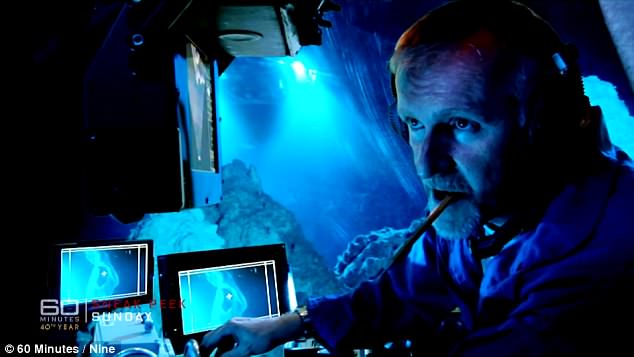 Near miss! The Titanic director scoured the Earth seabed in 2012, going the deepest part of the Earth’s seabed in the Mariana Trench – with him telling all on 60 Minutes on Sunday

‘When you’re building equipment for the deep ocean, there’s no second take.’

While scenes of his deep sea dives flash across the screen, The Terminator film-maker first hits out at critics of his expeditions. ‘When you’re building equipment for the deep ocean, there’s no second take’: The film director turned deep sea diver was candid in his remarks

‘This is about you’ve got so much time on this planet, so much life, so much breath in your body.’

The director, who has been diving since he made his 1996 classic Titanic, was the first to explore the interior of the luxurious ill-fated vessel.

He was also the first to do a seafloor-to-surface live broadcast. 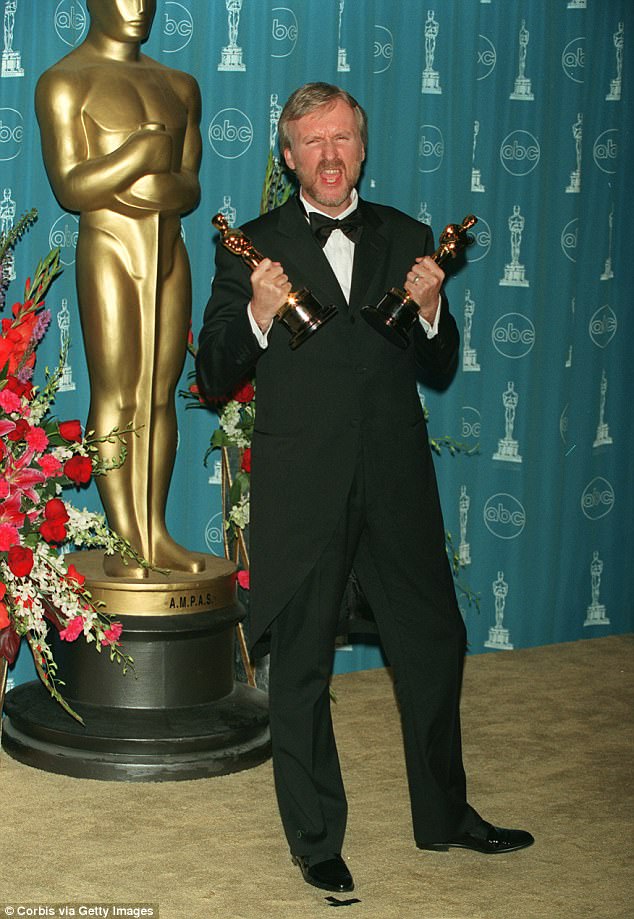 Legendary! The acclaimed director is also expected to speak about his classic films including Terminator and Aliens

Speaking about his 1996 film, Titanic, who swept the Academy Awards with 11 Oscar wins, the film-maker said he’s spent longer on the wreck than the ill-fated ship’s captain.

‘I’m actually spent more time on the Titanic wreck than the captain spent on the ship.’

60 Minutes Australia will air on Sunday at 8.30pm on Channel Nine 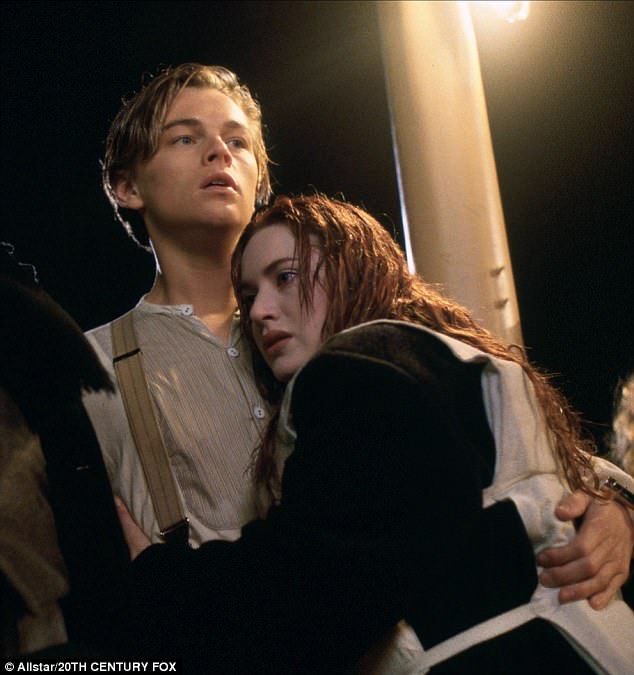