He’s the bold and beautiful make up artist known for his flawless features and now Covergirl’s first male ambassador, James Charles, is burying the hatchet with one of pop music’s biggest icons.

Speaking to Daily Mail Australia the 18-year-old gushed about the American singer and actress, just weeks after labelling her the ‘rudest celebrity’ he had ever met.

Clearing the air, James corrected his impulsive answer, saying he actually understands why she unfollowed him on Instagram after private messaging him to say that she was a fan.

Clearing the air: James Charles (pictured)  is burying the hatchet with one of pop music’s biggest icons after gushing about Ariana Grande

‘Regarding her I have absolutely nothing but love, she’s one of my favourite artists of all time,’ he said.

‘In regard to Instagram obviously I was a little bit upset by it but I completely understand and I have absolutely no hard feelings.’

James went on to explain that he cannot wait to buy tickets to her tour and is looking forward to her highly-anticipated album fans have dubbed ‘AG4’. 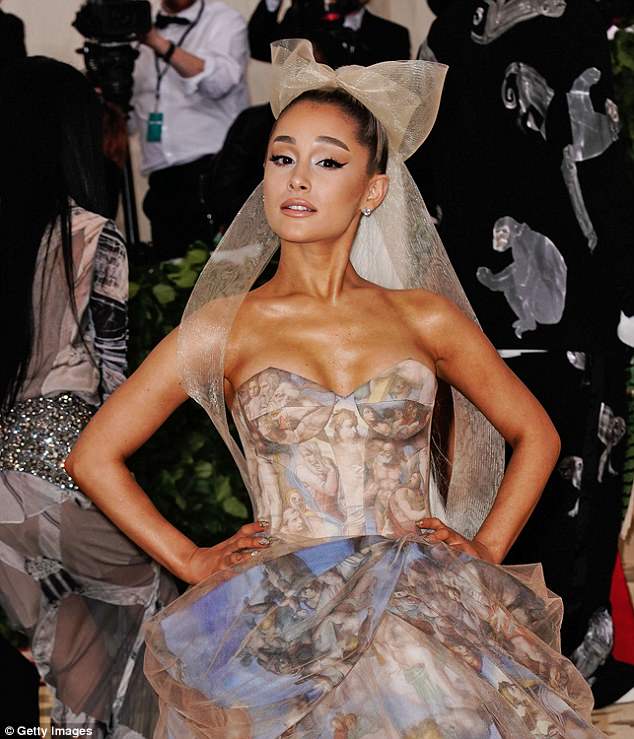 Nothing but love: The 18-year-old spoke highly of the American singer and actress, just weeks after labelling her the ‘rudest celebrity’ he had ever met

‘I’m still a fan just as I was before,’ he explained from Australia where on Saturday he is appearing at Pacific Fair’s Beauty Weekend on the Gold Coast.

Ariana’s ‘Arianators’ came after James in numbers after he appeared in a 17-minute video posted to his YouTube channel.

In the clip, when asked who was the ‘rudest celebrity’ he had ever come across, he instantly offered up the 24-year-old’s name. 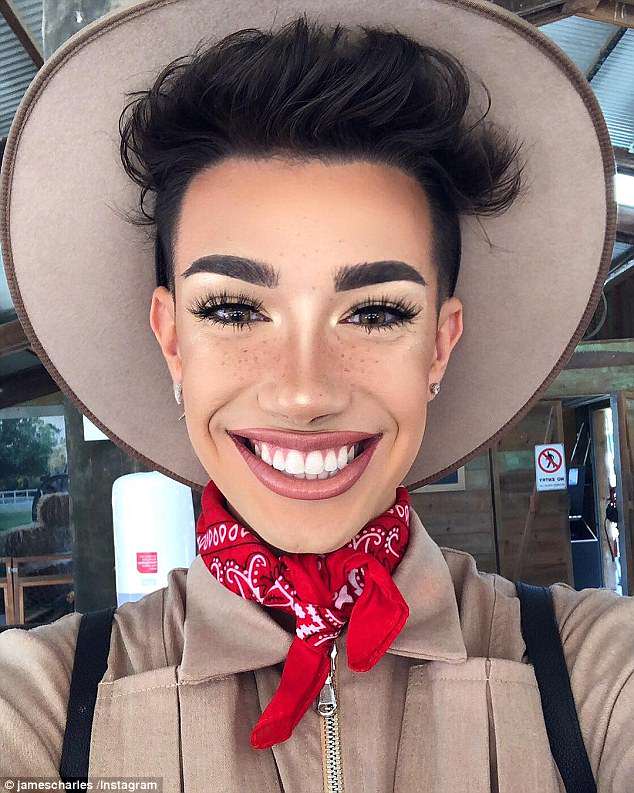 Hello from Down Under: James is currently in Australia with his first major appearance at Pacific Fair’s Beauty Weekend after visiting a zoo on Friday 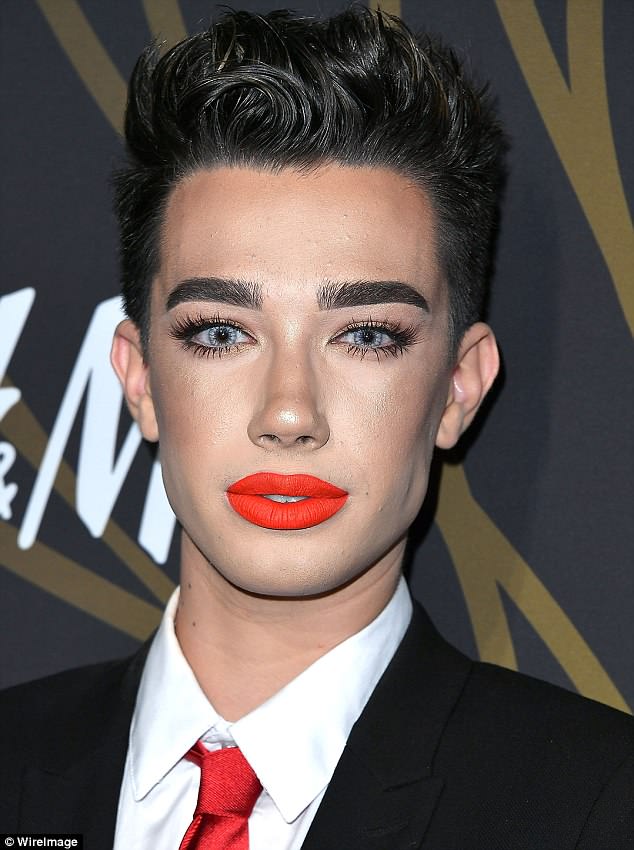 Drama: The first ever male CoverGirl James Charles, 18, said that Ariana Grande, 24, was the ‘rudest celebrity’ he has ever come across

James gets his makeup done by fellow YouTubers Shane Dawson and Ryland Adams in the video while he spills the tea on what he said was a ‘crappy experience’ with the pop singer.

It all started when he went to her show in Los Angeles last year and posted a bunch of Stories on social media from the night.

Ariana ended up seeing the vlogger’s Stories and DM’ed him, thanking him for coming to her concert.

She even told James that she would have loved for him to come backstage at her show if she had known he was going to be there. 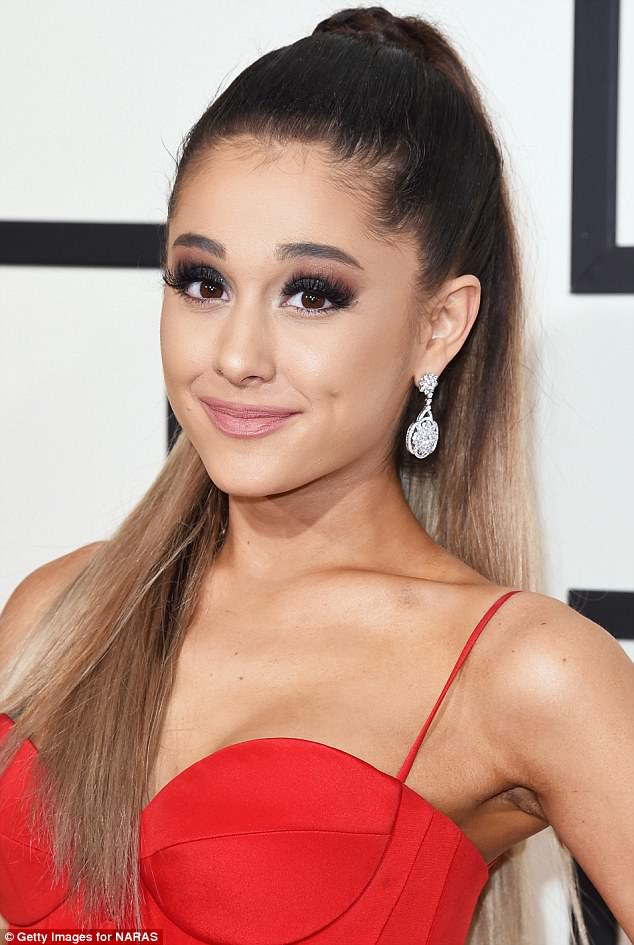 Where it began: It all started when James went to an Ariana, 24, show in Los Angeles last year and posted a bunch of Instagram Stories from the night 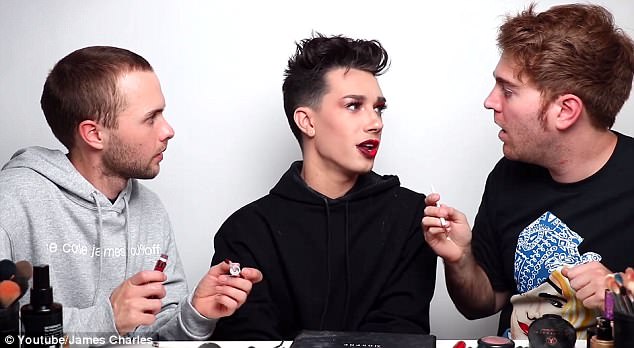 Social media pals: Ariana ended up seeing James’ Stories and DM’ed him, thanking him for coming to her concert 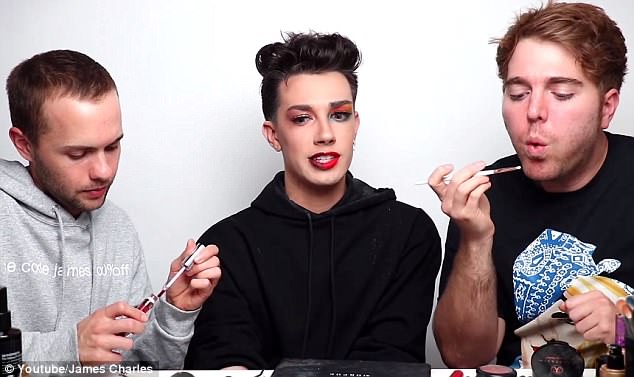 Backstage access: Ariana even told James that she would have loved for him to come backstage if she had known he was going to be there before later unfollowing him

James explained, however, that this all took place at around the same time he became embroiled in a few online ‘scandals’, which he admits in the video didn’t sit well with Ariana’s fans.

‘This was right after all my scandals started happening so I was getting a bunch of really angry tweets from her fans that were really mad that she had followed me,’ he said.

Ariana, of course, heard of the criticism and quickly unfollowed James on Instagram. 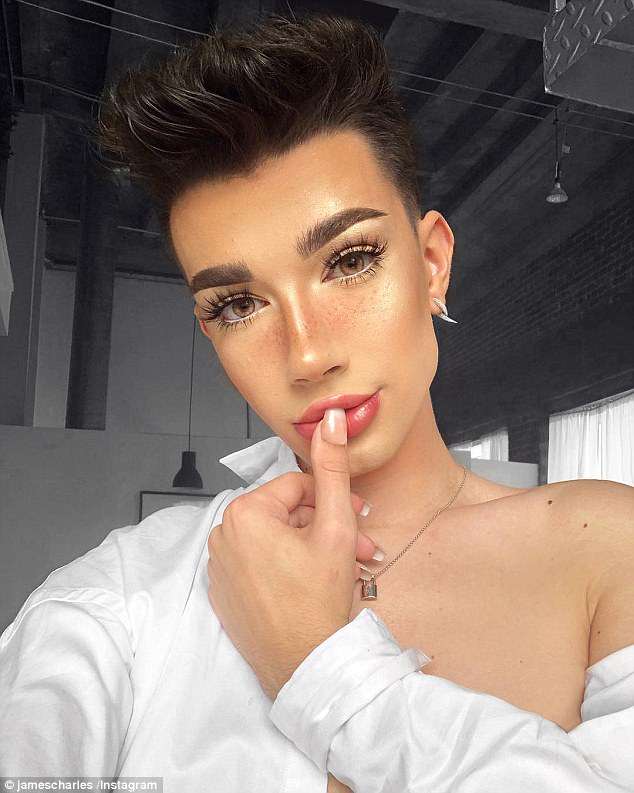 Scandals: Ariana followed him around the same time that his ‘scandals’ were happening

He said: ‘And literally four hours later I started getting tweets to me like, ”wow Ariana unfollowed James, the rat gets what he deserves” and like, ”wow, love karma.” So I was like ”what the heck?” and I checked back and she did actually unfollow me, like, literally three hours after she had followed me in the first place!’

After he realized that Ariana unfollowed him, he messaged her and asked if he did something wrong.

She then responded saying that she saw a lot of angry tweets from her fans and that she would never want to ‘disappoint’ them, hence the unfollow. 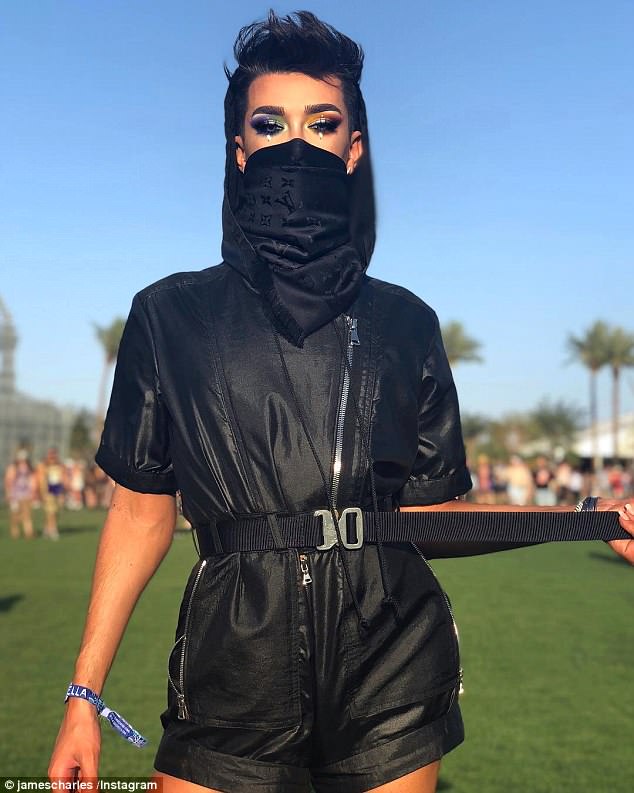 Criticism: James was getting angry tweets from Ariana fans that were mad that she had followed him

James responded with a ‘strongly worded message’ saying that it was disappointing that she would stoop to the level of ‘people bullying me just to appease them.’

‘It really sucked that I was getting bullied by her fans and instead of ignoring it and building a friendship, she listened to them and unfollowed, which is saying that’s okay to do – that was disappointing interaction,’ he said.

James says he doesn’t have hard feelings about the relationship break-down and thinks she is an extremely talented artist.

Unfortunately however, it didn’t stop Ariana’s fans going on to unleash negativity and horrible messages to James after he shared what had happened. 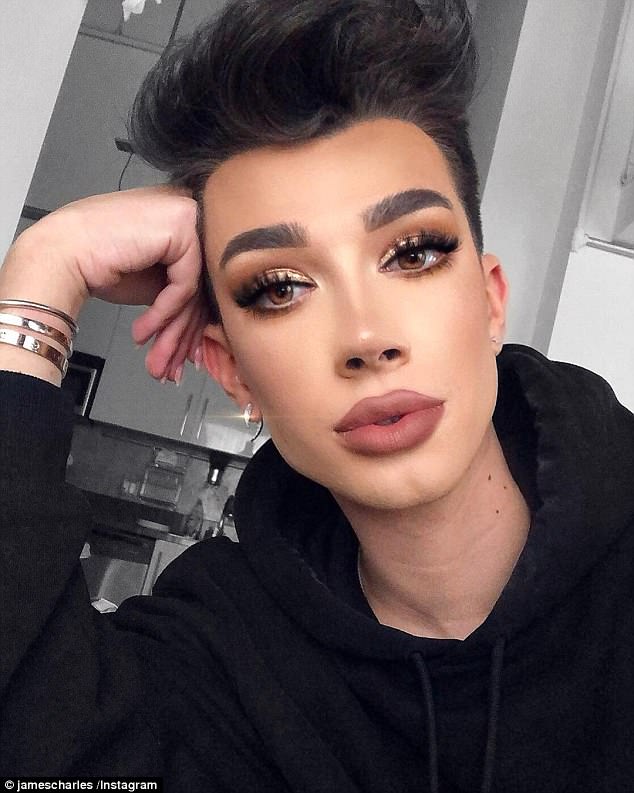 Disappointed: After seeing the disapproval, Ariana unfollowed him and said that she wouldn’t want to disappoint her fans but James added that he doesn’t have hard feelings and still thinks she’s very talented