James Dean could have been SAVED if paramedics put a brace on his broken neck, says TV documentary

Rising star: James Dean was just 24 when he was killed in a high-speed car crash

Hollywood icon James Dean might have survived if paramedics had used a neck brace following the high-speed crash that ultimately claimed the 24-year-old’s life.

Forensic pathologist Dr Michael Hunter came to the shock conclusion after reviewing official documents relating to the death of the Rebel Without A Cause actor.

The Porsche 550 Spyder driven by Dean slammed into a Ford coupe near Cholame, California, while he was on his way to a sports rally on September 30, 1955.

Dean – who only starred in three films and was the first actor to receive a posthumous Oscar nomination for Best Actor – was pronounced dead on arrival at Paso Robles Hospital, while his passenger, German car engineer Rolf Wutherich, survived with a double fractured jaw and serious hip and leg injuries.

His chances of surviving were however greatly decreased by the actions of those trying to save him in the aftermath.

Dean’s broken neck was not placed in a brace and he may have been further injured when the ambulance he was travelling in collided with another vehicle as it raced to the hospital.

Dr Hunter’s claims are made in a new documentary, Autopsy: The Last Hours Of James Dean, which airs tonight on the Reelz network, in the US.

The programme will broadcast in the UK later this year.

An official inquest into his death concluded that Dean had been speeding and died from a broken neck. He also sustained a broken upper and low jaw, broken arms and internal injuries. 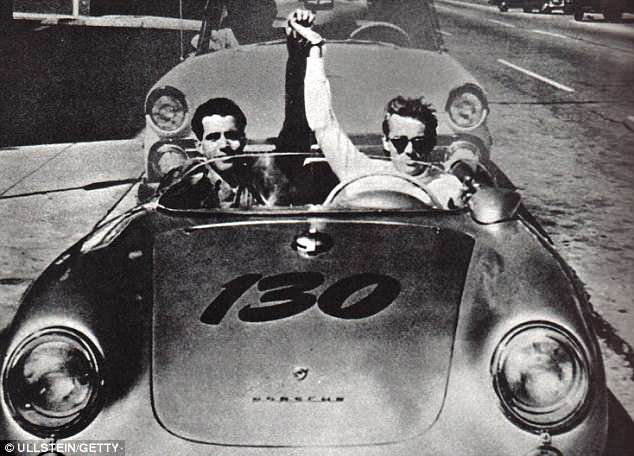 James Dean (right) with Rolf Wutherich in the Porsche 550 Spyder that later crashed, claiming his life and leaving Wutherich with a double fractured jaw and serious hip and leg injuries

However, Dr Hunter believes the young actor may well have survived.

‘If this accident happened today, he would have been put into a neck brace before being placed into the ambulance,” he said.

‘James Dean’s broken neck was unsupported and we will never know what impact the ambulance accident had on his chance of survival.’

Dean was born in 1931, in Marion, Indiana. His father left farming to become a dental technician, and the family subsequently moved to Santa Monica, California.

When Dean was just nine-years-old, his mother died of cancer. Unable to look after his son alone, his father sent him to live with his aunt and uncle on a farm in Fairmount, Indiana, where he was raised in a Quaker background. 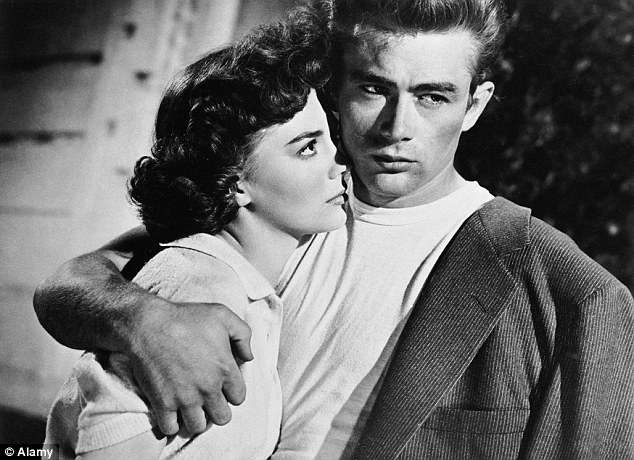 Dean stars with Natalie Wood in Rebel Without A Cause, released a month after his tragic death

Dean’s acting career took of after he graduated from high school and moved back to Los Angeles to live with his father.

While studying at UCLA, he was picked to play Malcolm in Macbeth. He dropped out in January 1951 to pursue an acting career full-time and moved to New York City.

Three years later, he caught the attention of director Elia Kazan, while portraying a gay houseboy in the play, The Immoralist.

With John Steinbeck’s approval, Kazan cast Dean in a screen adaptation of Steinbeck’s novel, East of Eden, launching him into stardom.

A lover of speed, he reportedly used part of his advance for East of Eden to buy a red convertible and a motorcycle. He later purchased a white Porsche Super Speedster, which he used to compete in road races.

The contract for his next film, Giant, banned him from racing, but upon finishing the film, he traded in the Speedster for the more powerful Porsche 550 Spyder, which he nicknamed ‘Little Bastard’. 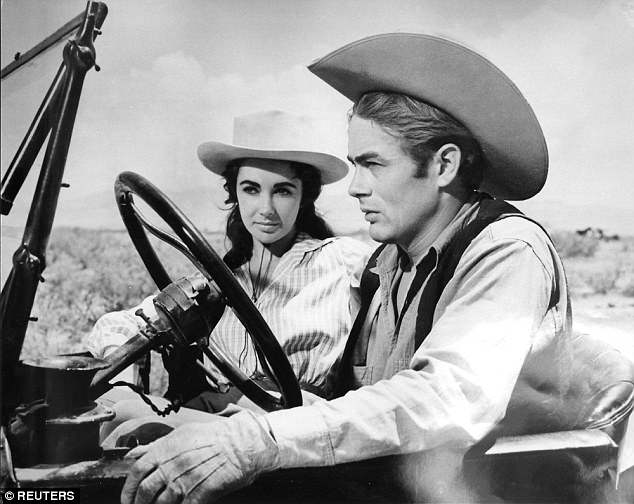 Giant, which starred Dean alongside Elizabeth Taylor, was the young actor’s second film

On the very same day as his fatal crash, a police officer fined Dean for going 65 mph in a 55 mph zone. Just two hours later, the rising star was dead.

Rebel Without A Cause was released a month after Dean’s death.

Dean was the first ever actor to receive a posthumous Academy Award nomination for Best Actor, for his role in East Of Eden in 1955.

The following year he received a second posthumous Academy Award nomination for Giant.

He is buried in Fairmount, Indiana, near to his uncle’s farm where he grew up. 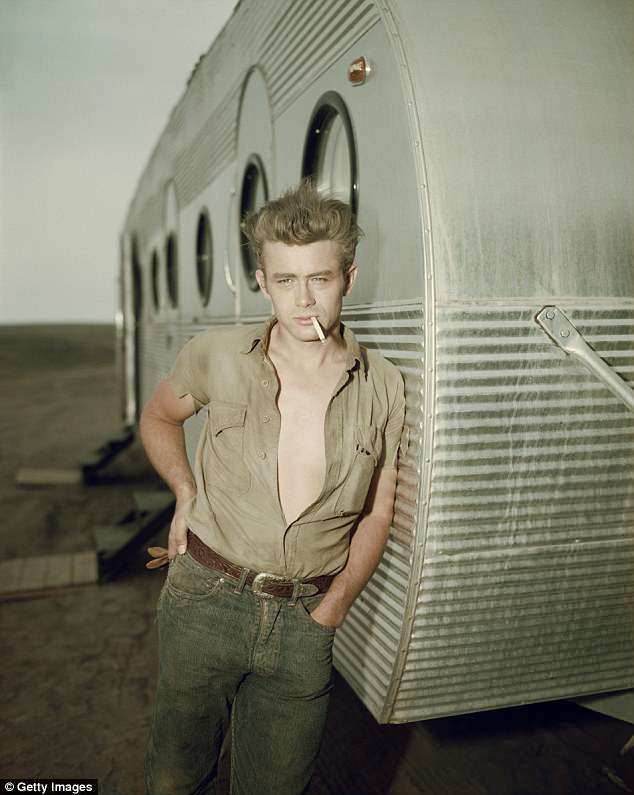 Despite only starring in three films, James Dean is still a cultural icon 60 years after his death