Dyson has chosen a former nightclub and power station as the site for its new global headquarters in Singapore, as founder Sir James Dyson abandons Britain despite his vocal support for Brexit.

Sir James announced the move to Singapore in January, prompting claims of ‘staggering hypocrisy’ against the billionaire.

Announcing the latest stage of the move, the tech firm said the colonial-era St James Power Station will be renovated and open as a Dyson HQ in 2021.

The red-brick building was Singapore’s first coal-fired power plant when it opened in 1927 and was designated a national monument. More recently it has been a warehouse and entertainment complex. 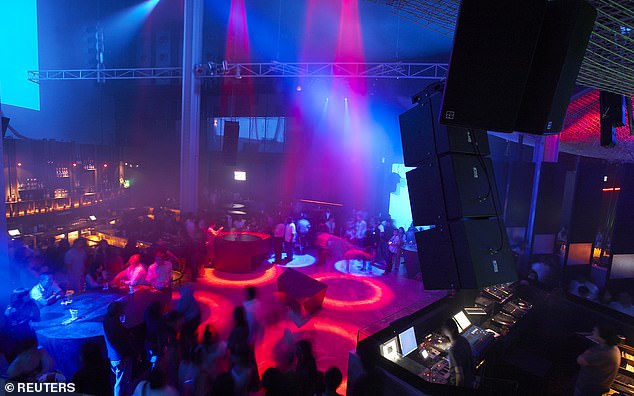 Party venue: Revellers inside the former St James Power Station in 2006, after the site had turned into an entertainment complex

‘The historic St. James Power Station will be a most inspiring backdrop for Dyson’s people,’ said Dyson CEO Jim Rowan, adding that the company has outgrown its current site in the city-state after 12 years.

‘It will be a hive for our research and development endeavours, as we focus on great technology breakthroughs.’

Since announcing his move to Singapore, Sir James has snapped up Singapore’s most expensive apartment and a luxury house with an indoor waterfall in a property-buying spree.

However, the company has abandoned plans to produce electric cars in Singapore, saying the project was not commercially viable.

The company’s move to Asia will mean that Dyson is no longer a British-registered firm and Singapore will become its main tax base. 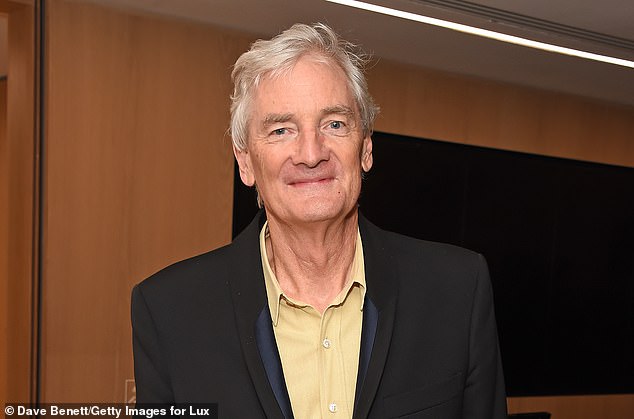 On the move: Sir James Dyson (pictured) announced the move to Singapore in January, prompting claims of ‘staggering hypocrisy’ against the billionaire 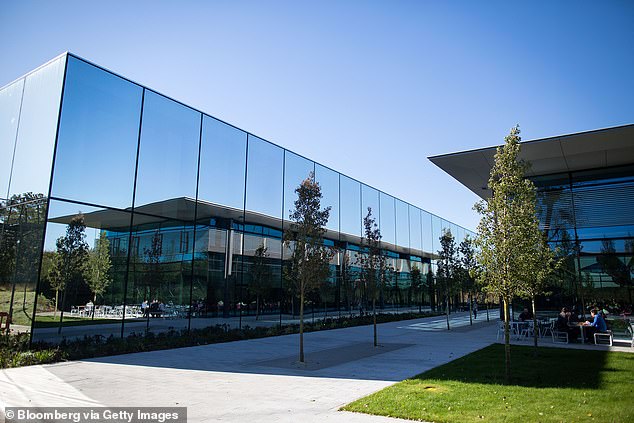 Old home: Dyson is moving its headquarters from its campus in Malmesbury, Wiltshire (pictured) to Singapore

CEO Mr Rowan insisted when the move was announced in January that the switch from Malmesbury in Wiltshire to Singapore was not connected to Brexit.

‘There are huge revenue opportunities in Singapore, China is the poster child of that,’ he said.

However, the announcement sparked anger after Sir James’s vocal support of the Leave campaign in the 2016 referendum.

‘It is utterly unbelievable that the business face of Brexit is moving yet another part of his business out of the UK.

‘James Dyson can say whatever he wants but he is ditching Britain. This can only be seen is a vote of no confidence in the idea of Brexit Britain.’

Two of Dyson’s senior executives are due to move to Singapore initially, with the head count to grow over the coming years.

Around 3,500 people work for Dyson in the UK, part of a workforce of around 12,000 worldwide. Relocating the HQ will not cut staffing, the firm insisted.