James Franco stepped out for a romantic dinner with his girlfriend Isabel Pakzad on Sunday amid the fallout from sexual misconduct allegations made against him.

The 39-year-old actor kept it casual for his visit to the exclusive Soho House in Malibu, California.

James wore a black T-shirt along with grey jeans and black sneakers.

He accessorized with a black Trejo’s Tacos cap and had sunglasses danging from his tee.

Isabel, who was linked to James in November, smiled affectionately at him outside the club and wrapped an arm around him while giving him a kiss.

James and Isabel attended the SAG Awards together last week after the actor was accused of sexual misconduct by several women. 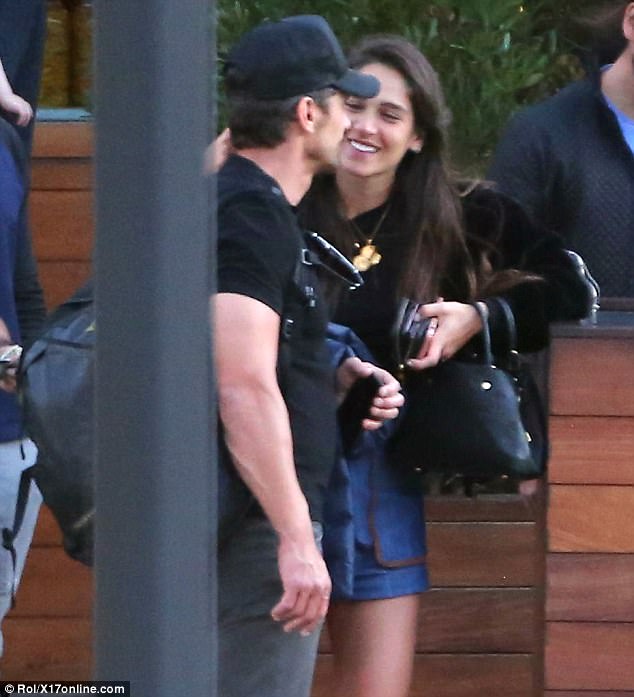 Casual outing: The 39-year-old actor and his 24-year-old girlfriend kept it casual 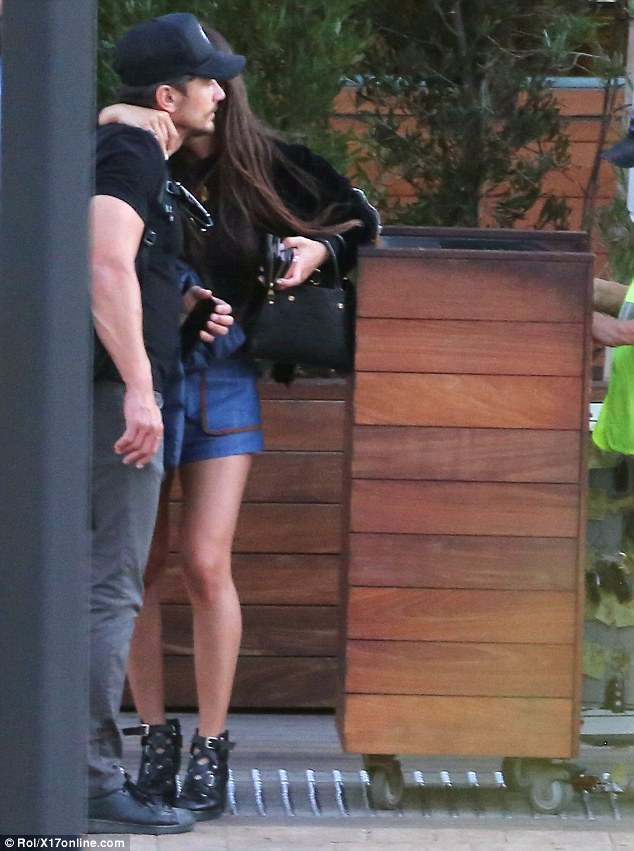 Tender moment: Isabel wrapped an arm around James while giving him a kiss

He was nominated for Outstanding Performance by a Male Actor in a Leading Role for his work in The Disaster Artist.

The SAG Award went to Gary Oldman for his performance in Darkest Hour.

James earlier this month won the Golden Globe Award for Best Actor in a Musical or Comedy for his portrayal of Tommy Wiseau. 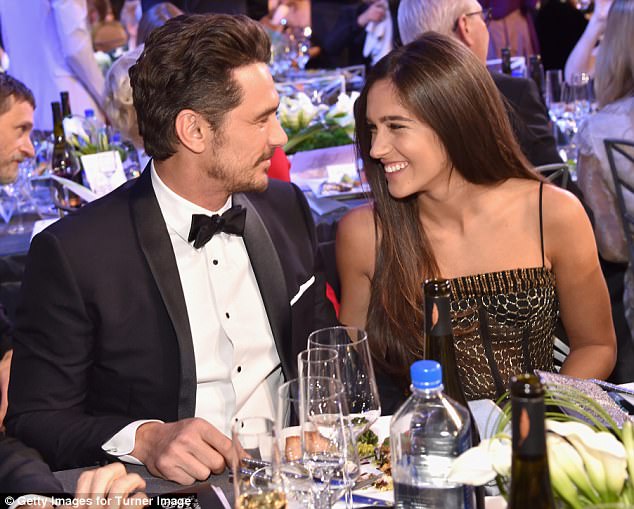 He was accused of sexual misconduct on Twitter after his win and the Los Angeles Times a few days later reported that five women were accusing him of inappropriate or sexually exploitative behavior.

James was digitally removed from Vanity Fair’s Hollywood Issue cover after the sexual misconduct allegations were made against him.

Vanity Fair confirmed on Thursday that he was deleted from the cover due to the sexual misconduct allegations.

The Oscars also snubbed James when nominations for the upcoming 90th Academy Awards were announced on Tuesday. 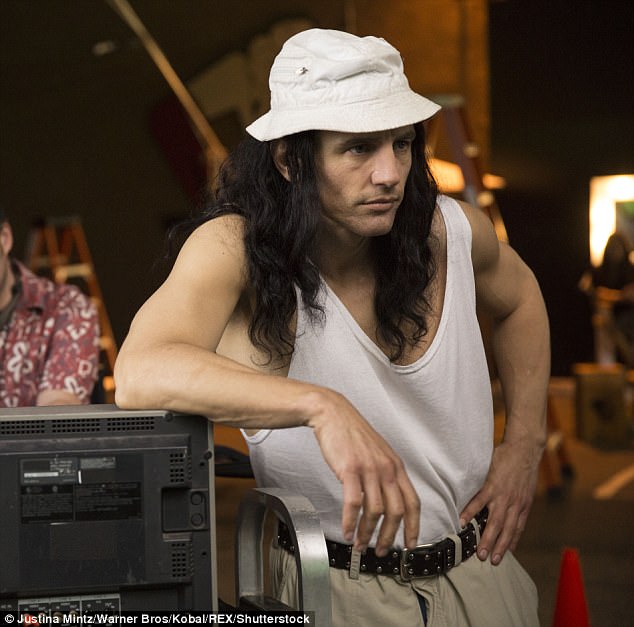