James Packer and Hong Kong billionaire Lawrence Ho will give evidence to a public inquiry into whether Crown Resorts is fit to hold a gaming licence in NSW.

The inquiry was triggered after Mr Packer moved to sell almost 20 per cent of Crown to Mr Ho’s Melco Resorts, and following media allegations of money laundering at Melbourne’s Crown casino.

The inquiry will hold the powers of a royal commission and will be split into three hearings with the first investigating how vulnerable casinos and junkets are to organised crime, the Australian Financial Review reported.

A second and third hearing will cover the attempted partial sale and allegations of criminal behaviour.

Mr Ho’s father, Stanley Ho, has been allegedly linked to organised crime and is banned from being an associate of Crown’s Barangaroo casino.

Stanley Ho has never been convicted and has always rejected allegations of connections to organised crime.

The inquiry will require witnesses to answer questions and provide documents without denial ‘on the grounds of legal, professional or other privileges’, despite objections from Melco. 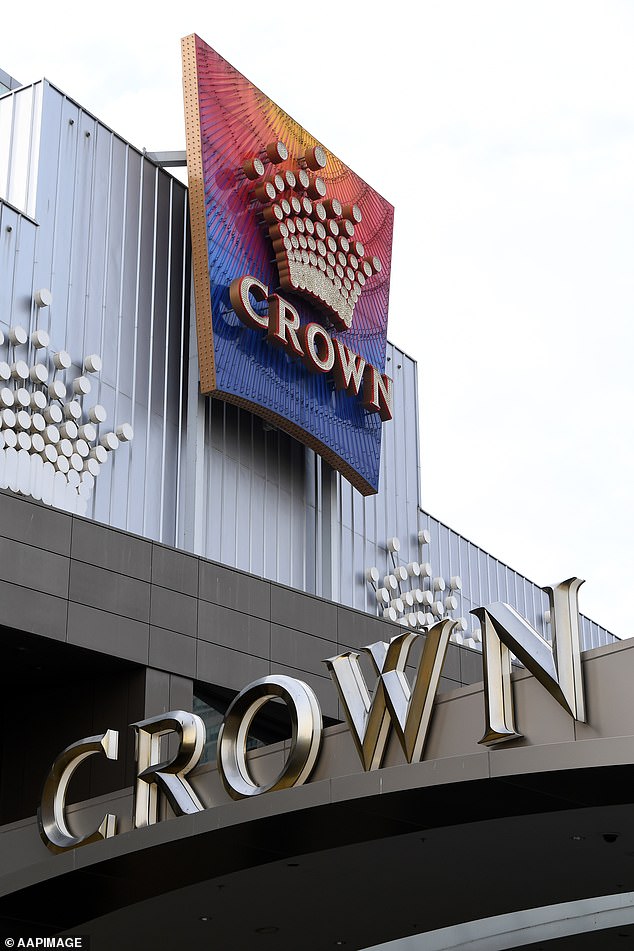 Former Supreme Court judge Patricia Bergin has been tasked with reporting on whether Crown and its Barangaroo casino licensee are fit to hold a gaming licence in NSW.

Counsel assisting, Adam Bell, told the half-day opening of the inquiry on Tuesday that Mr Packer and Lawrence Ho would be heard from as witnesses.

Crown chairman John Alexander and director Michael Johnston are also expected to be summoned to the hearing along with several other company executives. 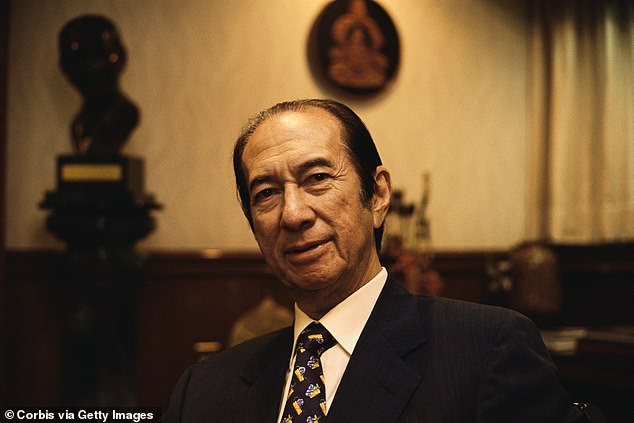 Mr Ho’s father, Stanley Ho, (pictured) has been allegedly linked to organised crime and is banned from being an associate of Crown’s Barangaroo casino

Counsel assisting Naomi Sharp SC reminded the inquiry on Tuesday that Crown had refuted the money laundering and broken gaming law claims in the media as ‘outright falsehoods’ in an open letter advertisement last year.

If Ms Bergin finds neither Crown nor its NSW subsidiary is fit to hold the Barangaroo licence, she is to decide ‘what, if any, changes would be required to render those persons suitable’.