James Packer has reportedly begged his estranged second wife Erica to ‘take him back’ after succumbing to a volley of ‘mental health issues’ and sensationally quitting as director of Crown Resorts.

Following multiple unsuccessful attempts to reconcile with his second wife, who mothered his three children, Packer has also checked into one of the top psychiatric facilities in the United States.

The Pavilion at Boston’s McLean Hospital, an 11-bed facility where the embattled business mogul will receive treatment, charges $5000 a night for its exclusive 14-day program, The Daily Telegraph reported. 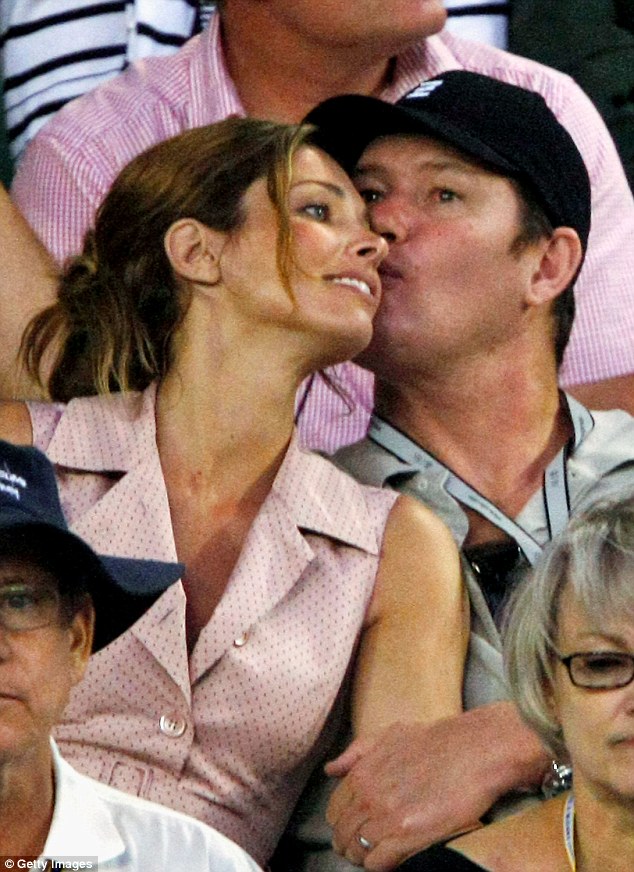 Packer is also trying to reconcile with his second wife Erica, who mothered his three children 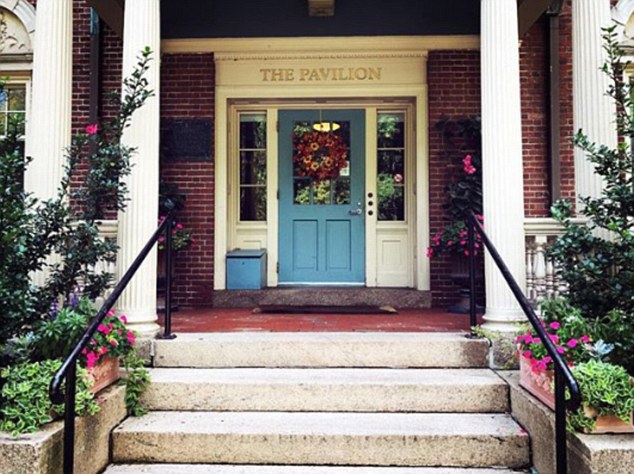 Joined by his mother Ros and friend Guy Jallan, Packer checked in to The Pavilion, where he will undergo testing and treatment for $5000 AUD a night

McLean Hospital is considered the best mental health treatment centre in the United States, and Boston Globe journalist Alex Beam told the Telegraph the facility was ‘the real deal’, not a usual destination for celebrities putting up a front.

‘It’s for people who can spare no expense. It’s not where you hide out from the paparazzi or avoid a judge.’

Sylvia Plath was a patient of McLean Hospital, as were musician Ray Charles and mathematician John Nash. 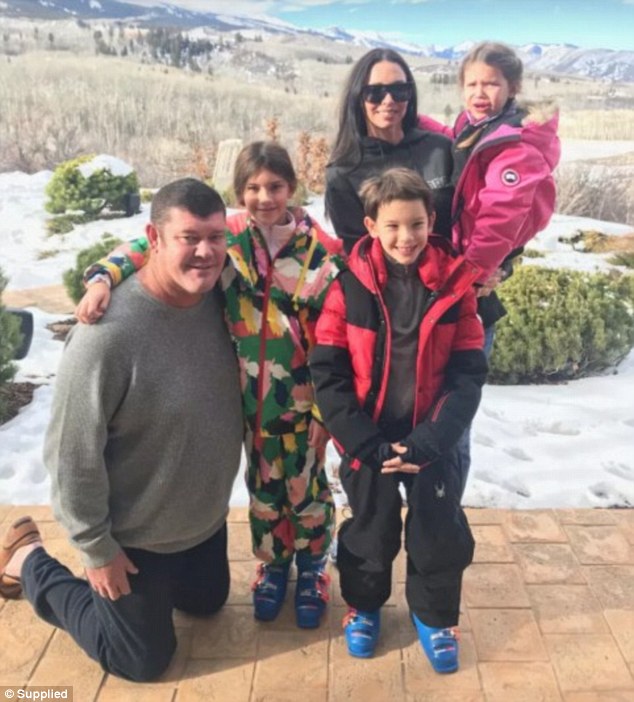 The pair are believed to remain on good terms, with the family spending time together in Aspen 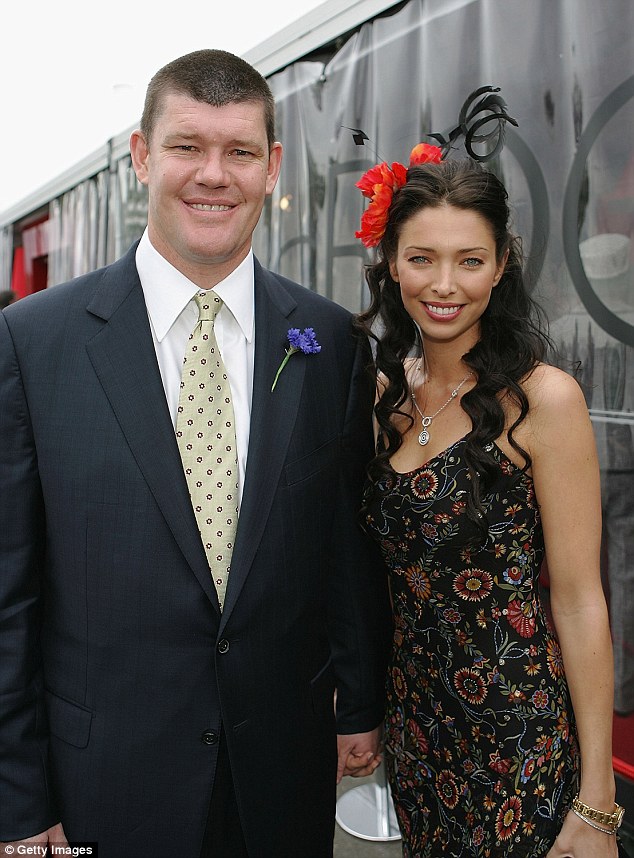 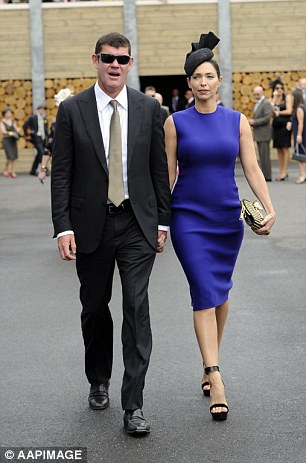 Friends also allege Erica does not wish to expose her children – Indigo, 9, Jackson, 8, and Emmanuelle, 5 – to their father’s ‘seismic’ mood swings

In addition to seeking help with his mental health, Packer is also believed to be seeking the support of his ex-wife, who mothered his three children.

The 50-year-old has made multiple attempts to reconcile with Erica Packer, who has turned him down, The Daily Telegraph earlier reported.

Packer is reportedly wanting to ‘turn back the clock’ by reuniting with his second wife in the hopes he can pick up the pieces the dark cloud of depression tore apart.

‘Turning back the clock five years might be what James wants but it won’t help Erica,’ a family friend told the publication

‘She has finally got her life together and has created a stable life in Los Angeles for her kids.’

Friends also allege Erica does not wish to expose her children – Indigo, 9, Jackson, 8, and Emmanuelle, 5 – to their father’s ‘seismic’ mood swings.

Erica’s snub is unsurprising after Packer left the model to pursue bachelorhood and to expand his casino empire.

‘He made friends only with people he believed could help him generate money and jettisoned everyone else. He became ruder, more obnoxious, more poorly behaved than he had ever been before,’ a former friend alleges. 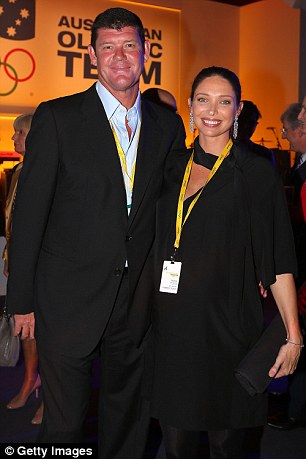 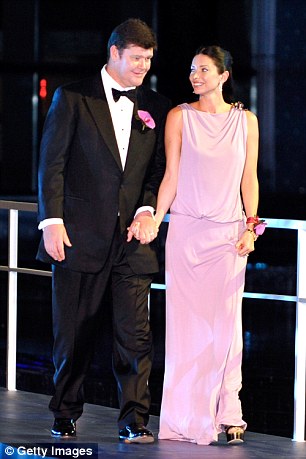 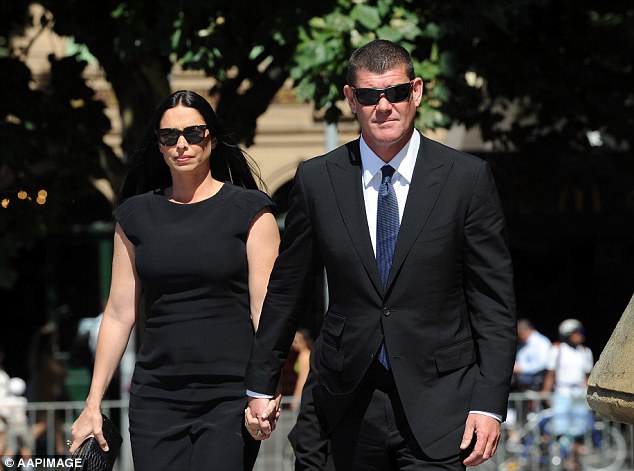 Despite rejecting her ex-husband’s advances, Erica has long been a pillar of support for the casino tycoon 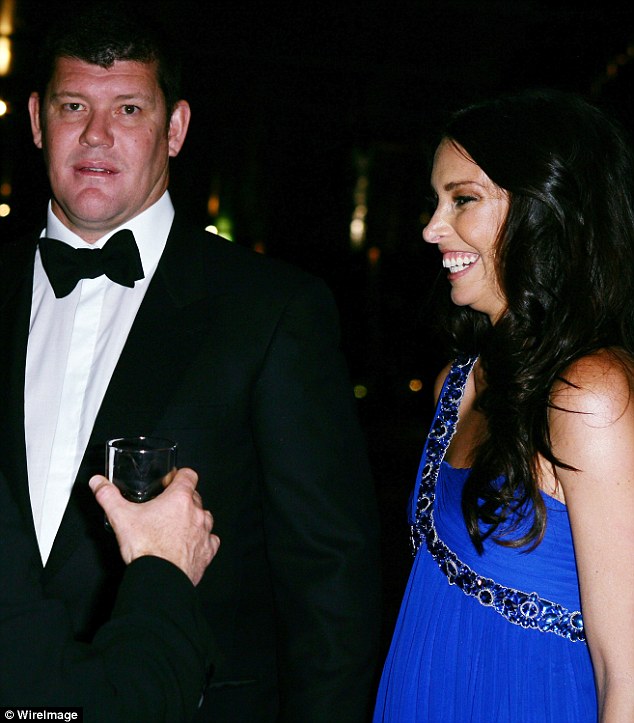 Despite rejecting her ex-husband’s advances, Erica has long been a pillar of support for the casino tycoon.

They are often photographed together and appear to get along well as they co-parent their three children.

The 40-year-old brunette visited Packer in Aspen at Christmas as he holidayed with socialite Kylie Lim.

James has been unlucky in love, with his recent failed engagement to Mariah Carey reportedly costing him between $6 and $13 million.

He married his first wife Jodhi Meares in 1999 and the couple separated in 2002.

Packer made his mental health struggle public upon deciding to step down as director of his beloved casino business.

‘Mr Packer is suffering from mental health issues. At this time he intends to step back from all commitments,’ Mr Packer’s private ­investment vehicle CPH said in a statement. 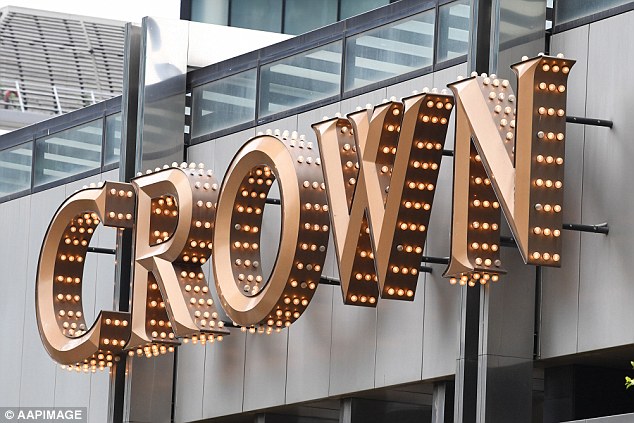 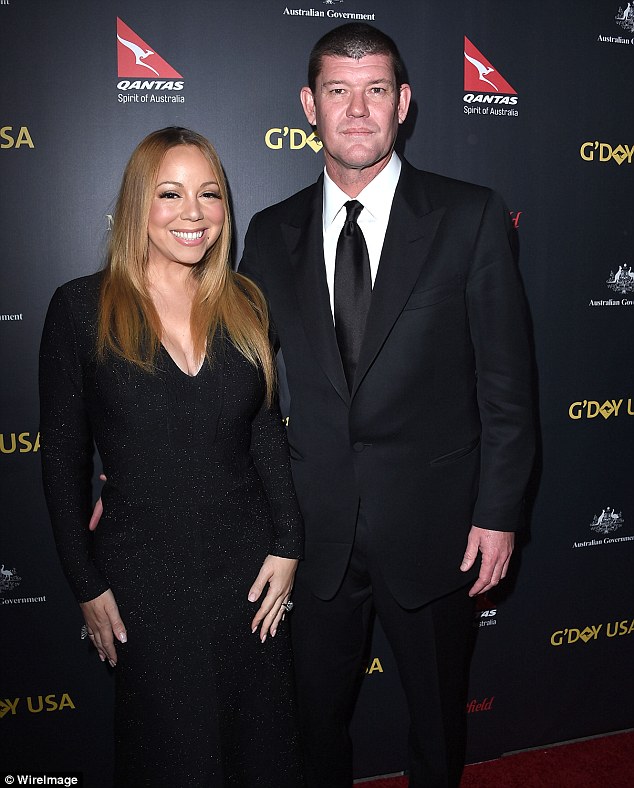 James has been unlucky in love, with his recent failed engagement to Mariah Carey (pictured) reportedly costing him between $6 and $13 million

One of Australia’s richest people, with a personal fortune estimated at $4.1 billion, Packer announced on Wednesday he would ‘step back from all commitments’ indefinitely.

The only son of late media mogul Kerry then flew to Mexico following his shock resignation.

His mother Roslyn Packer, 80, was also seen getting off a direct flight from Sydney in Los Angeles.