‘In Madrid, I have everything’: James Rodriguez claims he’d happily return to Real Madrid after Bayern Munich loan spell

Colombian superstar James Rodriguez has opened the door on a return to Real Madrid following his loan spell in Munich, after claiming he has everything he needs in the Spanish capital.

James made the move to Germany after finding his playing time limited at Madrid, under the then rule of club legend Zinedine Zidane.

The playmaker’s two-year loan with the reigning Bundesliga champions ends in June and Bayern are yet to take up their option to sign him permanently for £37m (€42m).

‘I have to think hard about what I’m doing [in terms of my future]’ James said in a recent interview with Madrid-based Cadena SER.

‘In Madrid, I have everything: my house, people who love me. We will have to see what happens, but at the moment I have a contract with Bayern Munich.

‘I just want to finish the season and we’ll see what happens. 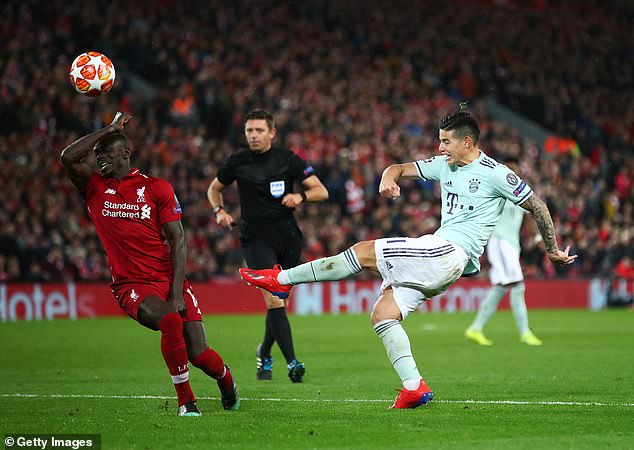 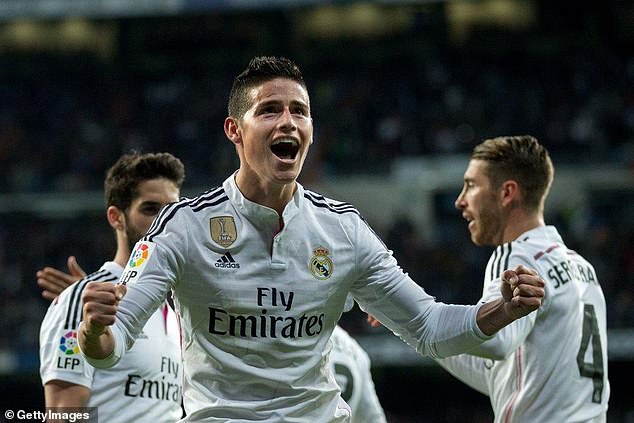 ‘I keep in touch with some Real Madrid players.’

James was brought to the Bernabeu after lighting up the 2014 World Cup in Brazil, and was widely touted as the eventual heir to Cristiano Ronaldo.

He featured on Tuesday evening at Anfield, as Bayern battled to secure a crucial clean sheet ahead of the return fixture against Jurgen Klopp’s side next month.