Were it not for the fact that it were a Champions League semi-final, a game between two of Europe’s grandest and most powerful clubs, a repeat of a bitterly fought duel in recent years, then Wednesday night would be all about James Rodriguez.

As it is, James will be only a subplot when Bayern Munich host Real Madrid this evening. But as subplots go, he is pretty enthralling. Just nine months after leaving Real Madrid on loan to Bayern, the Colombian has a chance to take revenge on coach Zinedine Zidane.

If he does help Bayern to victory this week, James would not be the first loanee to deliver such a cruel blow to Madrid. In 2004, Fernando Morientes, then on loan from Madrid, scored a goal in each leg as Monaco sensationally knocked them out in the quarter-finals. James, like Morientes, is out to prove himself more than just a Bernabeu reject. 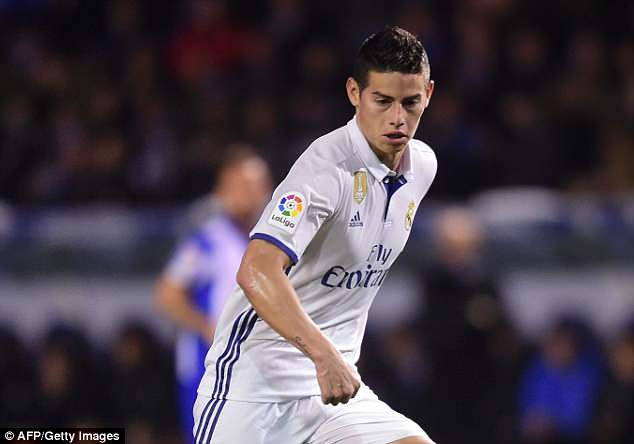 Having arrived in Madrid as one of the superstars of the last World Cup, James became more and more frustrated with a lack of game time, as he struggled to hold down a regular spot in a team fit to burst with superstars.

In exasperation, he sought a change in fortune with a loan move to Munich last summer. It was a gamble, and one which has paid off handsomely. As he prepares to face his parent club on Wednesday, James is a star revived, a player who is once again enchanting fans and changing games.

‘He has developed fantastically, and is full of creativity,’ Bayern coach Jupp Heynckes said of James on Tuesday. In 21 Bundesliga appearances for Bayern, James has notched six goals and 10 assists. More important than the statistics, however, is the manner in which the Colombian is playing. Not since that sparkling beginning to his career on the world stage has James looked so confident, so magical a footballer.

Much of his development is down to Heynckes. Though he arrived on the wishes of Carlo Ancelotti, it wasn’t until Heynckes replaced the Italian in October that James truly began to blossom. Where Ancelotti had struggled to find space in his team for both James and Thomas Muller, Heynckes has backed both players, to the benefit of the entire team.

‘He was a little subdued when I arrived,’ said Heynckes on Tuesday. ‘He gained in confidence after talking to me, and started to be much more open.’

Heynckes’ greatest achievement this season has been to completely close any potential rift between the Spanish-speaking and longer-serving factions in Bayern’s squad, something which neither Ancelotti nor Pep Guardiola fully managed to do. James has been the major benefactor. His first brilliant performance in a Bayern shirt came just weeks into Heynckes’ tenure, as he picked up two assists and very nearly snatched a goal in Bayern’s 3-1 victory away to Borussia Dortmund.

Since then, James has never looked back. Though he has been subject to rotation in and out of the first team, he has continued to integrate, and continues to play with a confidence and artistry which had eluded him in recent years.

Just a few weeks ago, he picked up five assists and two goals in the space of three games, and now he is hoping to take that form into Wednesday’s Champions League tie, and show Madrid and Zidane what they are missing.

‘I had no problem with James, he has nothing to prove to me,’ said Zidane on Tuesday. ‘I understand that he wanted more game time. He is a good player and he loves football.’

Perhaps there is no hatchet to bury between James and Zidane, but there is certainly a point to prove for the Colombian. There could surely be no better way to make it than to fire Bayern into the Champions League final at Real’s expense. 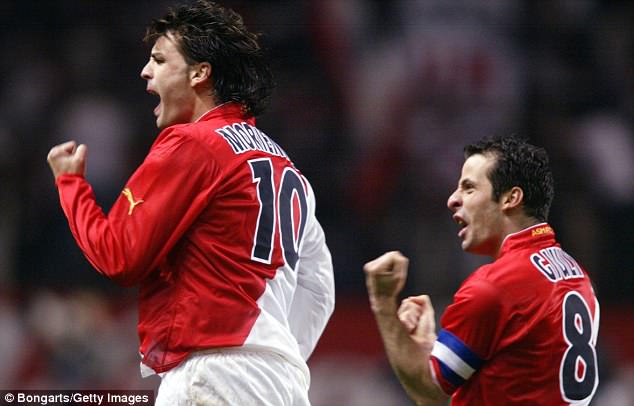 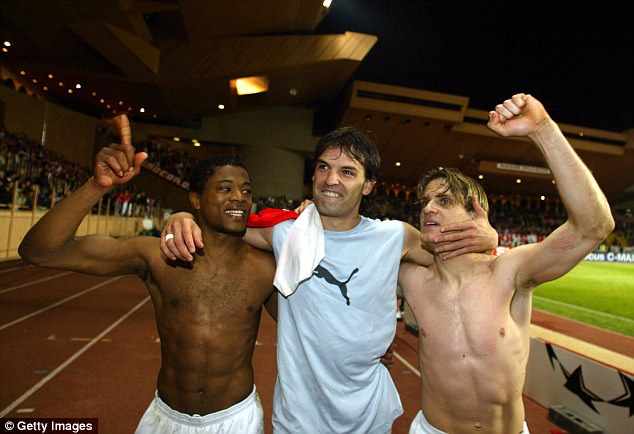 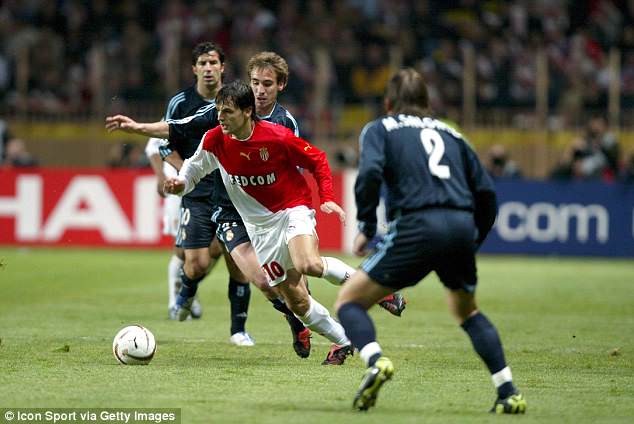 Whether he makes his point or not in the coming week, it seems less likely than ever that James will ever return to Madrid. According to reports in Germany earlier this month, Bayern are set to take their option to buy the Colombian in the summer, spending an extra £36m to sign him permanently, on top of the initial £11m for the loan deal. Even added together, that comes to a bargain by current standards.

James, meanwhile, seems delighted to be in Munich. As early as last December, he said he could imagine staying at the club ‘for many years to come’.

If he needs any advice on that decision, he should probably turn to Arjen Robben, Bayern’s undisputed superstar of the last decade. Back in 2009, the Dutchman too found himself surplus to requirements at Real, and he and Bayern took a gamble on each other. As with James, it paid off.

‘Leaving Real Madrid was the best step I ever took in my career,’ Robben told Bild this week. ‘At Bayern, I have won everything there is to win.’

If James is to do the same, then a win on Wednesday evening would be a fine way to start.