James Wilby paid tribute to his NHS nurse mum after finishing sixth in the final of the 200m breaststroke.

The 27-year-old’s mother Fiona is administering Covid vaccines in the family’s home city of York.

And Wilby broke down in tears when describing her heroic work for the NHS and her help in him reaching an Olympic final. 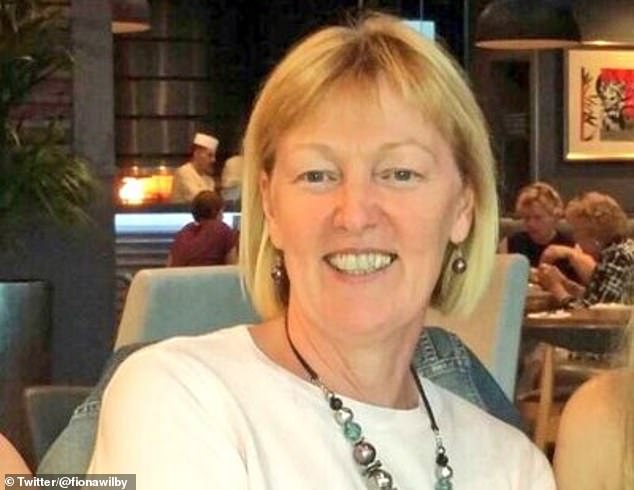 ‘My mum’s been putting in such a shift for me over the last 27 years,’ said the Team GB swimmer. ‘That’s probably been the main disappointment, which is I know I’ve made her proud but I haven’t quite won the medal I would liked to have won for her.

‘She’s been working as a nurse, giving out vaccines recently, to an extent which makes me so f****** proud of her, and for what’s she done for me and my brother over the last quite a few years.

‘I’m really, really happy with what she’s done. She’s the role model in all this. I hope she enjoyed watching that.’

Wilby, who came fifth in the 100m breaststroke final won by his team-mate Adam Peaty, was in the bronze medal position at the halfway mark. 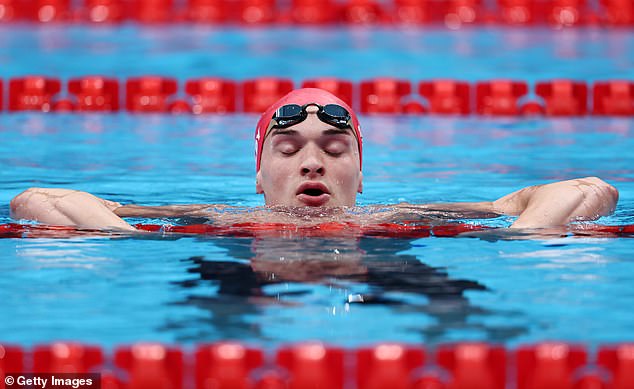 ‘I’m really disappointed that I wasn’t able to be up there with them and challenging for those medals,’ added Wilby, who won world silver in the 100m in 2019. ‘But if that’s my last swim here at the Games, I have a job to do supporting others.

‘I am a big believer in it being a team sport and that means my attitude and mannerisms affect other people – staff and swimmers. We are past halfway but we are not at the end. There is more work to do.

‘There are people I am really close to and they have amazing opportunities coming up. I don’t want to be the 0.01 per cent that drains them.

‘I am gutted to individually leave the Olympics with nothing to show for it, as they might say, but there are still more medals to be won in the team.’ 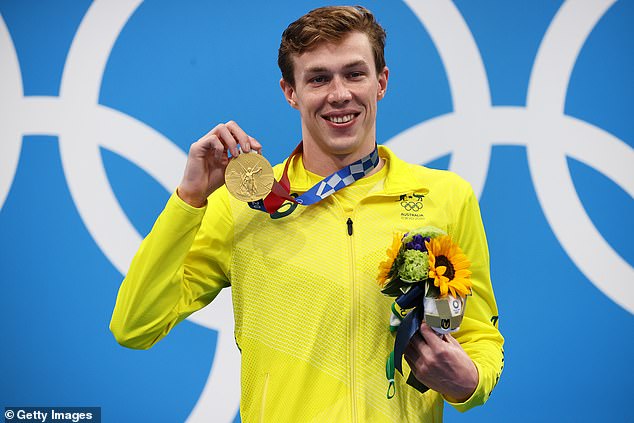 Australian Zac Stubblety-Cook won the gold medal with an Olympic record of 2:06.38