Jamie Carragher chants ‘we’re going to Istanbul’ while working as a CBS pundit after Liverpool moved a step closer to the Champions League final with RB Leipzig win… before starting petition for Reds to play all home games in Budapest!

Jamie Carragher couldn’t hide his delight after seeing Liverpool defeat RB Leipzig on Wednesday after breaking into a chant over potentially seeing the Reds reach the Champions League final.

Jurgen Klopp’s side strolled into the last-16 of the competition following a 2-0 win in Budapest thanks to goals from Mohamed Salah and Sadio Mane, to ensure a 4-0 victory on aggregate.

There were concerns over the Reds’ form before the game after they had lost six of their previous eight games.

But despite missing plenty of chances, especially in the first period, the Reds soon took one step closer to the final at the end of May which will be played at the Ataturk Stadium in Istanbul.

Carragher was working as a TV pundit for the game, and revelled in the result, as he chanted over the Reds marching on their way to the final venue, before admitting the result was badly needed following the woeful form by Klopp’s outfit heading into the clash. 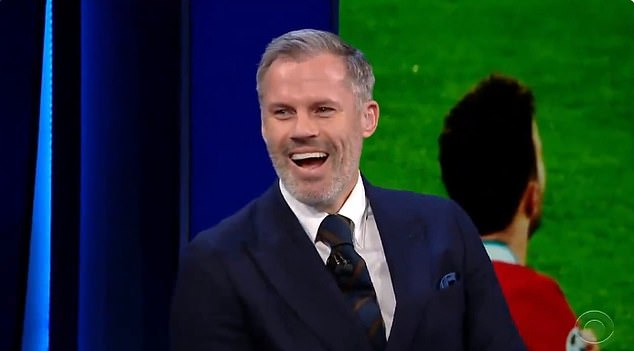 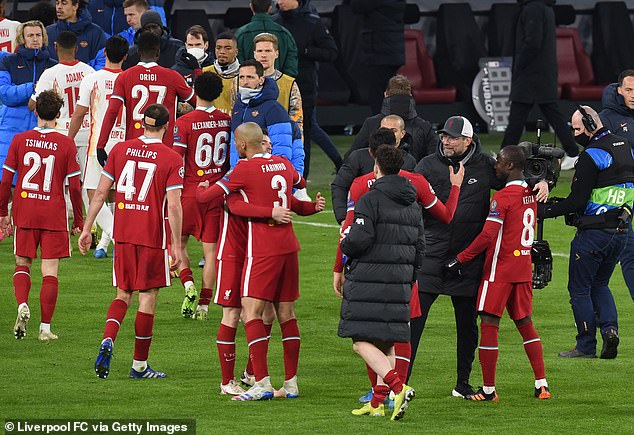 After calming down, he still proclaimed Liverpool were heading to the final as he murmured to himself: ‘Istanbul it’s happening. I can feel it.’ to the chuckles of pundits around him.

When asked later if he was worried he had made the big prediction too early he confidently responded with: ‘No, don’t worry. I needed a lift after watching Liverpool the last few weeks and they have given me it tonight.’ 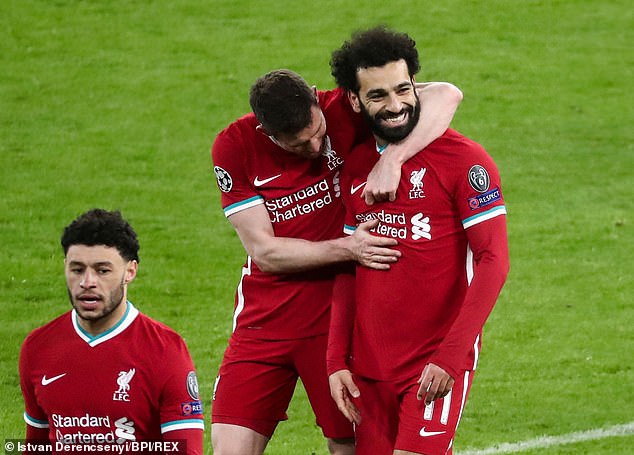 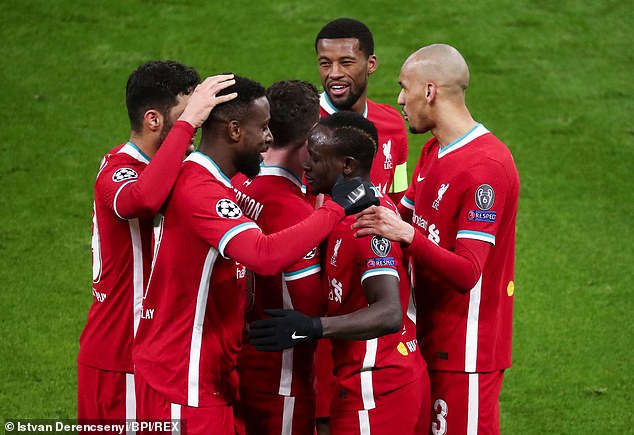 The match in Budapest was technically Liverpool’s home leg of the last-16 clash and in theory ended their run of six straight home losses following consecutive Premier League defeats recently.

And with Liverpool struggling to pick up points at Anfield, Carragher jokingly called for a petition to turn the Puskas Stadium into Liverpool’s new home ground.

Sharing a screenshot of the petition on his Instagram story under the section ‘What do you want us to do?’, Carragher wrote: ‘Let Liverpool play all their remaining home games of this season in Budapest.’ 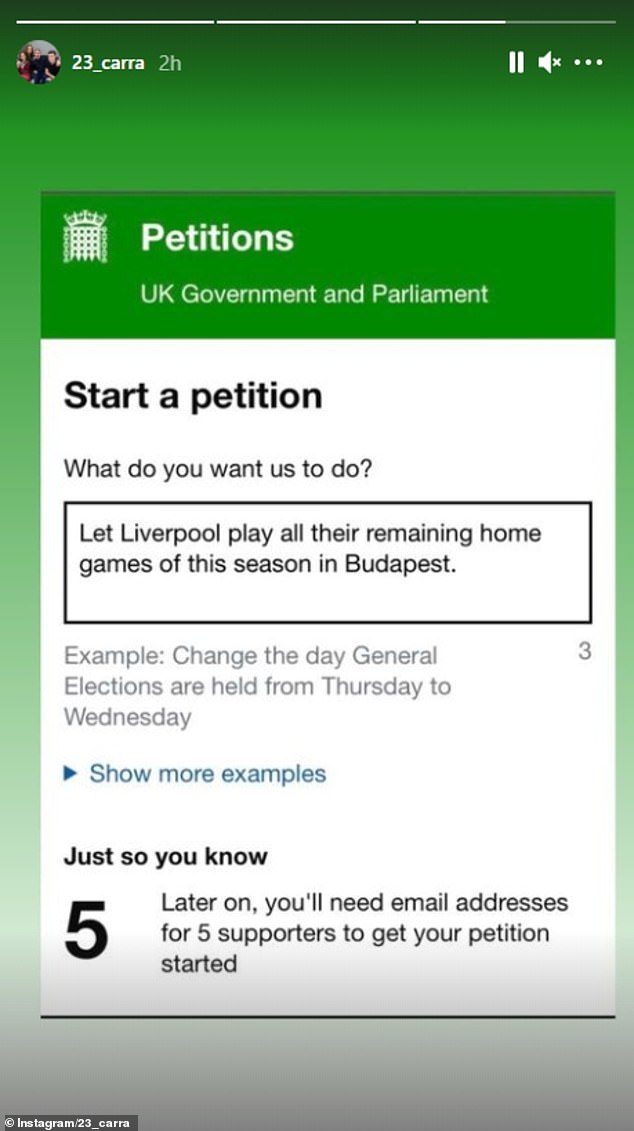