Former Champions League winner Jamie Carragher says Liverpool will narrowly miss out on qualifying for the competition by finishing in the top four of the Premier League this season.

Liverpool ended a wretched run of six league defeats in seven matches with a much-needed 1-0 win at Wolves on Monday, leaving them five points behind fourth-placed Chelsea.

Carragher told Sky Sports: ‘It feels like there’s going to be a real fight for the top four and the relegation places this season. 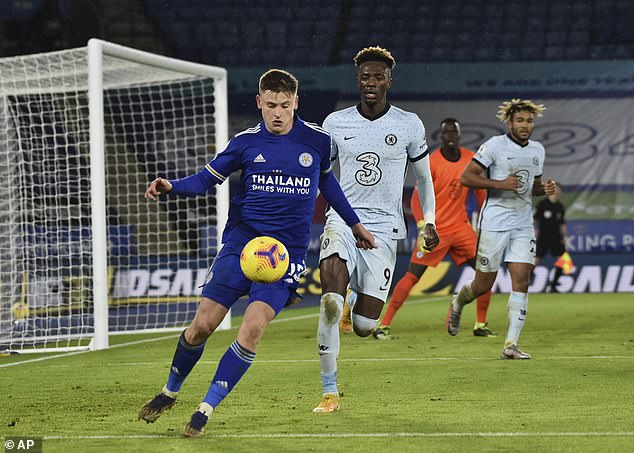 ‘At this moment, I still don’t believe Liverpool will get in the top four – I think they will just miss out.

‘There’s still a bit of a gap but it was a massive result [against Wolves] for Liverpool, in terms of top four or potential top four.

‘A lot of teams around there lost points at the weekend. This puts them into sixth, still with a way to go.’ 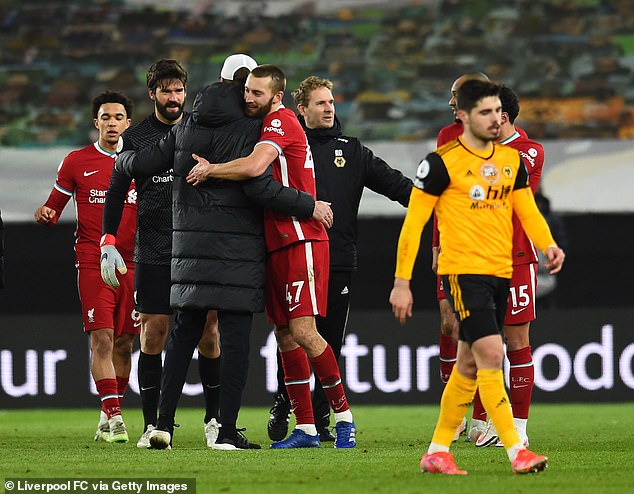 With a kind-looking run of nine remaining league games, including only one encounter with a current top-eight team, Carragher is urging Liverpool to try to make Chelsea and third-placed Leicester feel as nervous as they would in a relegation battle.

LIVERPOOL’S FINAL NINE OF THE SEASON

He explained: ‘When we talk about teams at the bottom just having that late run and making the other teams feel nervous, that’s what Liverpool have to do in these next couple of weeks.

‘Teams are playing each other, no-one will get maximum points.

‘It isn’t possible, because there are that many teams involved in this race for the top four.

‘That’s what Liverpool need to do: with four or five games to go, be in a position where they can basically jump if someone makes a mistake.’

Fifth-placed West Ham, who lost 1-0 at Manchester United on Sunday, are two points above Liverpool with a game in hand.