‘It’s p***ed me off… I think it helps Spurs more than us’: Liverpool legend Jamie Carragher slams decision to play Champions League final so late after end of domestic season

Jamie Carragher has heavily criticised the decision to schedule the Champions League final three weeks after the end of the domestic season.

Carragher’s former side Liverpool take on Tottenham in the European final in Madrid on June 1, but the two teams haven’t played since the final day of the Premier League on May 12.

And Liverpool legend Carragher believes the late Champions League final will benefit Tottenham as it gives them more time to get their injured players back onto the pitch.

The former Liverpool centre-back, who won the Champions League in 2005, claims the time between the Reds’ final game against Wolves and the June final is a ‘worry’.

‘No-one’s been able to give me a reason why the Champions League is three weeks after the league campaign,’ the ex-England international told the Anfield Wrap.

‘That’s p***ed me off a little bit that to be honest. I think it probably helps Spurs more than us, I would say.

‘I think they’ve got bigger injury problems than us, certainly with Harry Kane, Harry Winks, other little knocks they had towards the end of the season. It gives you an extra week to be fit.

‘I think we’re in much better form than Tottenham in 2019 and a longer break will not help that, really, in some ways. 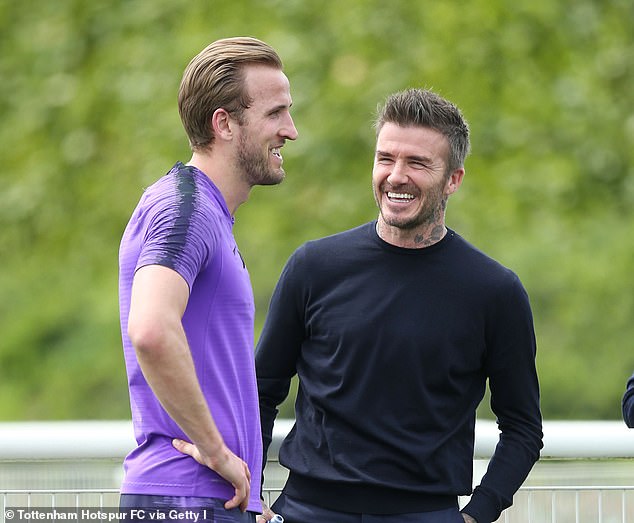 ‘You do worry because you lose a bit of that rhythm that Liverpool have had the way they’ve been playing.

‘I don’t think Tottenham are in great form. I know they got through and it’s unbelievable what they’ve done, I love Pochettino, but they’re not in great form so a longer break will help them forget the bad form and focus on this one game.’

Liverpool are aiming for their sixth Champions League title while Tottenham are looking to capture their first.

Both sides defied the odds by coming from behind in their semi-finals, with Liverpool overcoming European giants Barcelona while Tottenham saw off Ajax. 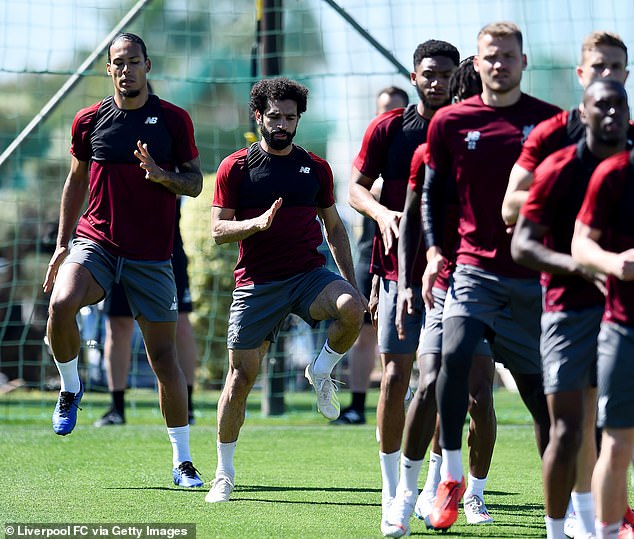