Jamie Murray’s bid for a third men’s doubles Grand Slam title ended on Wednesday as he and Bruno Soares were beaten by John Peers and Henri Kontinen in the Australian Open quarter-finals.

Murray and his Brazilian companion, seeded third, lost 6-3, 6-4 to the 12th seeds on Margaret Court Arena.

Australian Peers, who partnered Murray in 2015 when they reached the finals at both Wimbledon and the US Open, was continuing his bid for a second Melbourne title with Kontinen after they triumphed in 2017. 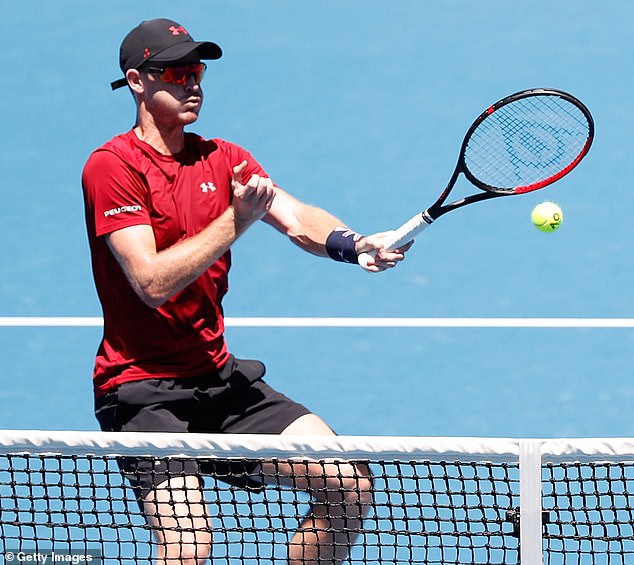 And the Aussie-Finnish duo looked in good shape as they took the opening set with a solitary break of serve, which came in game two.

The second set was decided by one break as well, coming in the penultimate game of the match before Peers served it out.

Murray’s day was not done though. He was due back on Margaret Court Arena just hours later to compete alongside America’s Bethanie Mattek-Sands for a place in the last four of the mixed doubles event. 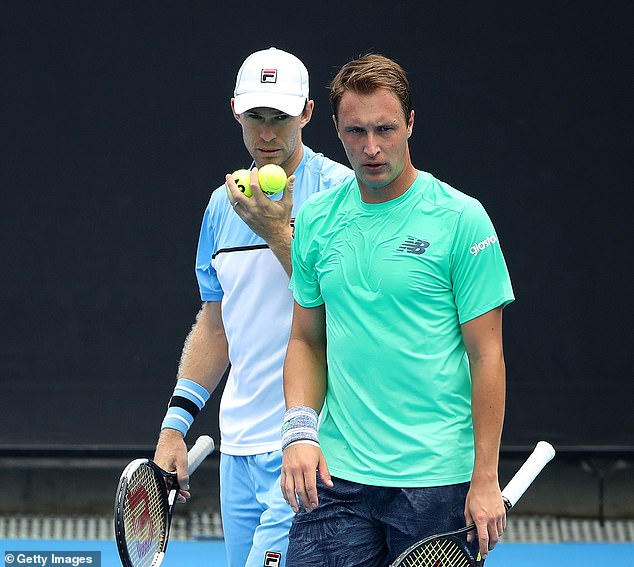