Jamie Oliver is accused of failing to pay creditors including small businesses some £6.7million after his upmarket steak restaurant crashed into administration.

Barbecoa collapsed last month leading to the loss of 78 jobs as its site in London Piccadilly was forced to close.

Daily Fish Supplies is waiting for £34,699, and Natoora, a fresh fruit and vegetable supplier, is trying to reclaim £34,613. 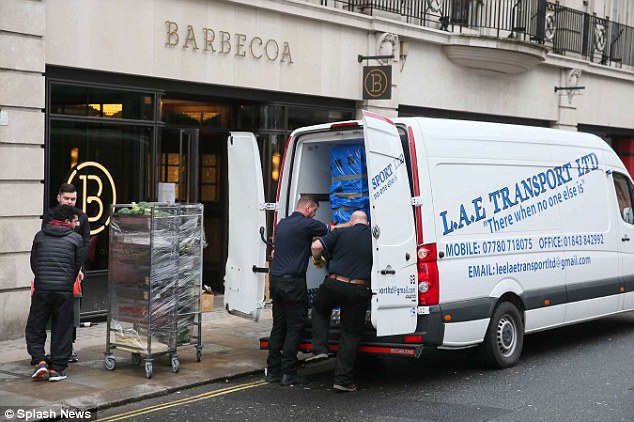 Barbecoa was set up by the celebrity chef and his friend American barbecue expert Adam Perry Lang in 2011.

Mr Oliver relaunched the 300-seat Piccadilly branch of Barbecoa in February 2017 and its second London outlet at St Paul’s remains open – but if it is sold, up to 160 jobs could be affected.

Plans for a third outlet in Victoria are believed to have been scrapped.

Alix Partners has been appointed as administrators for the business.

Most of the money owed by Barbecoa is to HSBC as part of its overdraft facility, but unsecured creditors include small firms.

This comes after the TV chef said he planned to close 12 of the 37 branches of Jamie’s Italian after court documents revealed the chain had debts of £71.5m.

This included branch closures in Bath, Bristol and the City of London, with many others only able to survive because of agreed rent reductions with landlords. 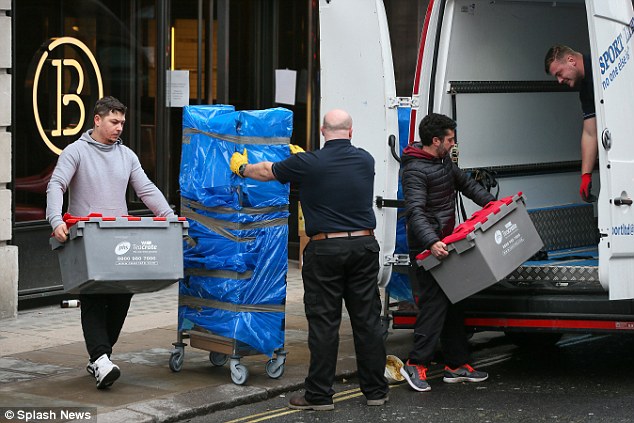 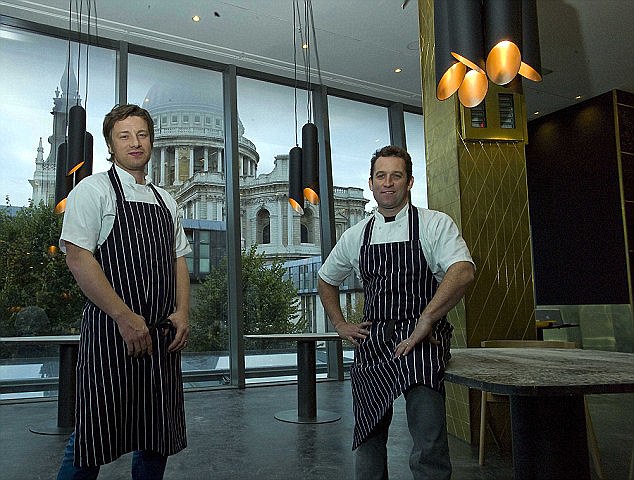 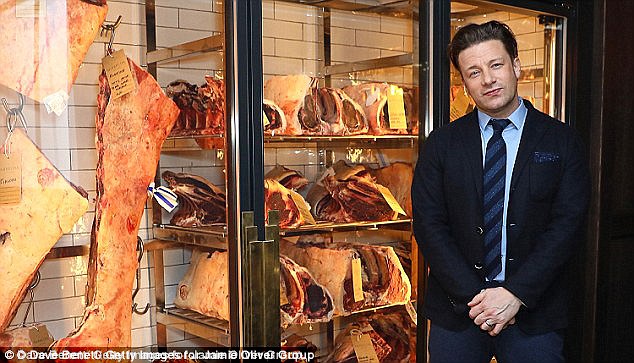 The entire chain would have folded had creditors rejected the proposals.

The debts include £2.2m which is owed to staff as well as overdrafts and loans totalling £30.2m and £41.3m owed to other creditors including HMRC.

Jamie’s Italian chain has been troubled by falling sales, soaring costs and steep rise in business rates, as well as poor customer reviews at some sites.

The television star, who has also penned several bestselling cookbooks, is understood to have put £3million of his own fortune into the business and his other firms have loaned £6.5million.

Together with his wife Jools, he is estimated to be worth £150million.

Twitter user Daniela Soave wrote to Oliver: ‘You are a decent man. Please honour your debt to @natoora. You personally can afford it. Do the right thing.’

A spokesman for Jamie Oliver Restaurant Group, said: ‘We are continuing to work with the majority of suppliers in Barbecoa St Paul’s and have agreed mutually consensual terms with them.’