Tuesday night is Liverpool’s biggest game of the season. Their result against Napoli will have a huge say on whether they can win the Premier League.

Qualify for the Champions League knockout stage and they go into Sunday’s Anfield showdown with bitter rivals Manchester United with incredible momentum. Failing to make it through would not only be a significant blow to their confidence but could also mean they are playing Europa League football.

Playing on Thursday then Sunday is gruelling and it means you are more likely to have to play catch-up in the Premier League. It would threaten to derail their title push.

Despite making their best start to a top-flight season, Liverpool are still only a point clear at the top.

Manchester City may have lost to Chelsea but that result makes them no less formidable. I cannot see them making many more slip-ups, especially when Sergio Aguero and Kevin De Bruyne return to fitness.

Since their last league championship in 1990, Liverpool have never looked better equipped to win the title. The ability to bring on players like Jordan Henderson and Adam Lallana shows their strength.

Yet James Milner is the only player in their squad who has won the Premier League — doing so twice with City. I was part of the 1996 Liverpool side who were top at Christmas but finished seven points behind Manchester United. Ten years ago, Rafa Benitez was in the same position as Jurgen Klopp now — one point clear after 16 games — only to finish second to United.

In 2014 Liverpool were in the driving seat with three games to go but could not get over the line. We will only find out if this current group have what it takes if they are still leading as the season enters the final straight.

Up against defending champions City, Liverpool need any advantage they can get. It’s why they must do the job on Tuesday.

It reminds me of when Steven Gerrard inspired the brilliant comeback against Olympiacos in 2004 to reach the knockout stage. This is Klopp’s Olympiacos moment. He needs big players to step up and deliver. 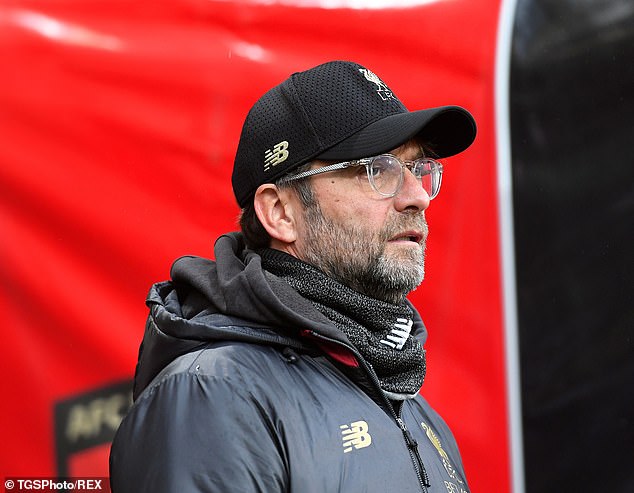 The upcoming transfer window will be the most important for Southampton since their return to the Premier League.

They have been a selling club in recent seasons, but now new manager Ralph Hasenhuttl must spend wisely to get them out of trouble. He should also give Charlie Austin a run in the side.

They are in real need of more firepower. Only Manchester City and Chelsea have had more shots than Southampton yet they have scored just 13 goals.

Their rivals are rallying, too. Cardiff — who beat them on Saturday — are starting to pick up points, Burnley got a vital win over Brighton and Huddersfield are improving.

Southampton players I speak to say they have been impressed by Hasenhuttl since he has arrived but he will be judged on whether the players he brings in can inspire a turnaround. 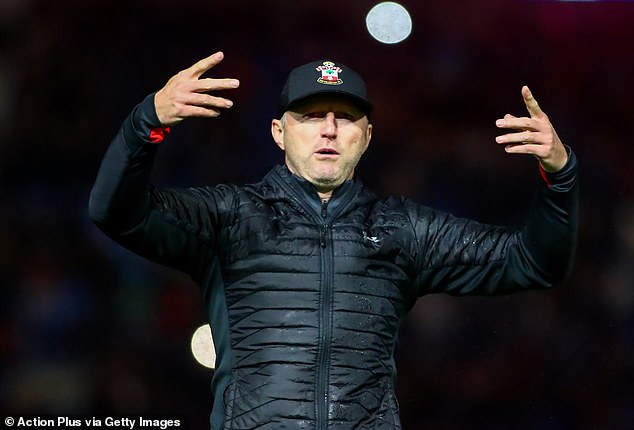 I’ve been impressed by Robert Snodgrass’s attitude since he returned to West Ham from his loan at Aston Villa, knuckling down in pre-season and forcing his way into the side.

His curling drive against Crystal Palace was superb but he is pipped to a place in my team of the week by team-mate Felipe Anderson.

That’s two weeks he has made the team. Can he make it a hat-trick at Fulham this week? 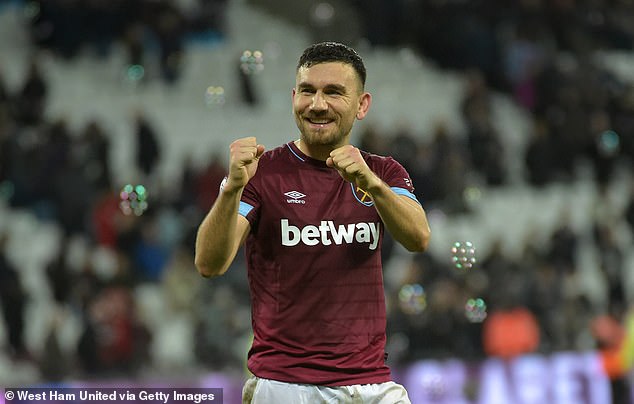 VAR will go a long way to stamping out simulation. Once players are unable to escape punishment, it will make them less likely to dive.

I was delighted to see Dele Alli score his 50th goal for Tottenham. I cannot think of another 22-year-old in the Premier League with better football intelligence.

He defends from the front with his pressing, his movement is exceptional and he scores and creates goals.

The fact that he has taken fewer games to reach the milestone than the likes of Paul Scholes, Frank Lampard and Steven Gerrard only underlines his brilliance. 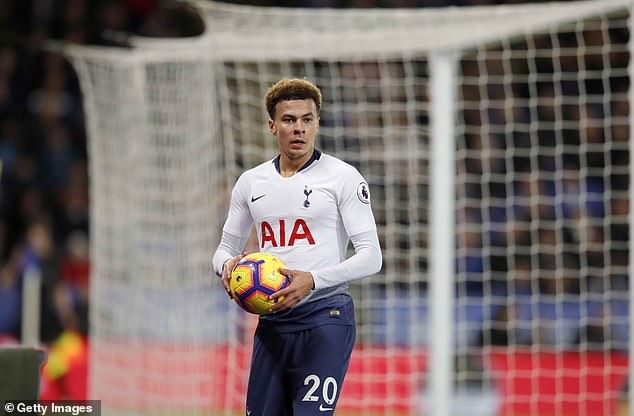 Too much blame has been placed on N’Golo Kante playing out of position for Chelsea’s recent downturn.

Tottenham were so good at Wembley a fortnight ago that Chelsea would have lost even with Kante in his preferred role at the base of midfield.

His brilliant performance against Manchester City proved he is more than capable of being a box-to-box midfielder. 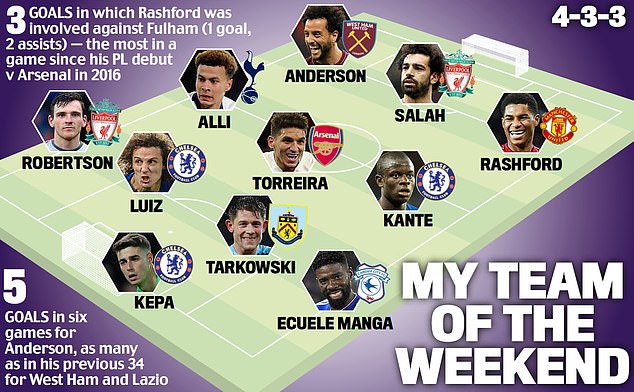