Jamie Vardy and James Maddison have been ruled out of Leicester’s FA Cup tie at Stoke as they try to cure ongoing injury problems.

Vardy is managing a hip issue while Maddison has a knee problem which has ruled them out of training this week, with boss Brendan Rodgers admitting the pair have been no more than 80 per cent fit for some recent matches, meaning they will miss the third-round clash.

The rest of the Foxes trained in snowy conditions on Thursday but their two key players were not present. 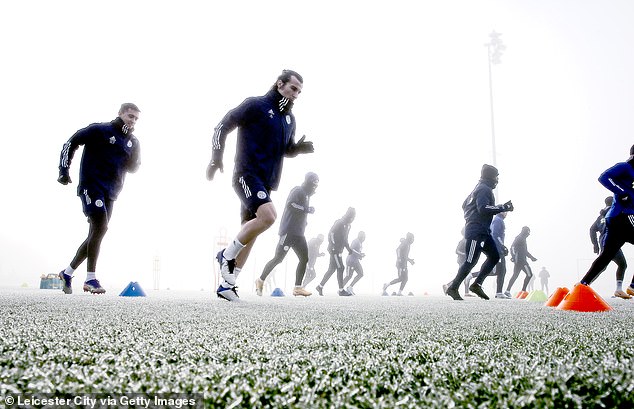 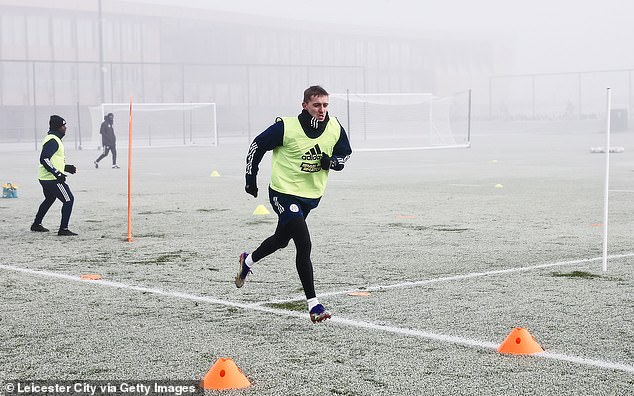 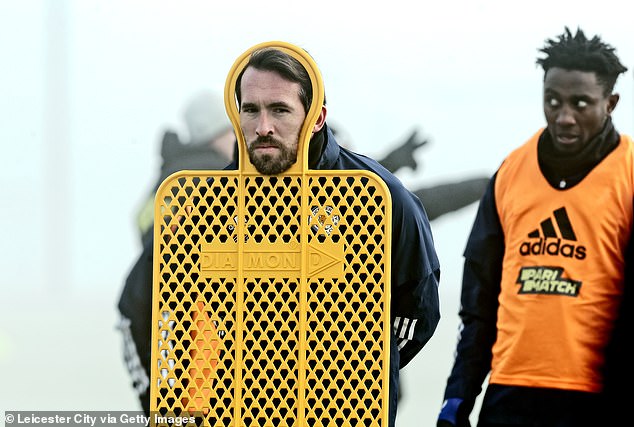 ‘They need treatment on the injuries they’ve had,’ said Rodgers. ‘They have both done very well to play through [but] they haven’t been moving to the levels they normally are.

‘Both players at 80 per cent are still big players for us but there is an opportunity to do some work with them, with the medical team.

‘So we’ll do that this week and that would allow them to get back in next week and train, hopefully in a much better place. Otherwise they’re not going to need that period they need to recover.

‘Jamie has had an ongoing issue in his hip and groin area, certainly since I have been here, and there are certain periods where that gets worse and this is a chance for him to rest, recover and work with the medical team. 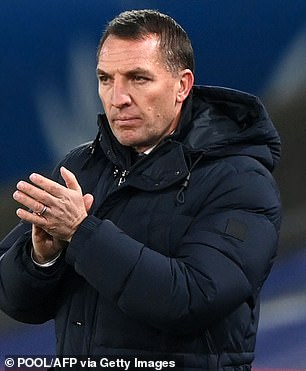 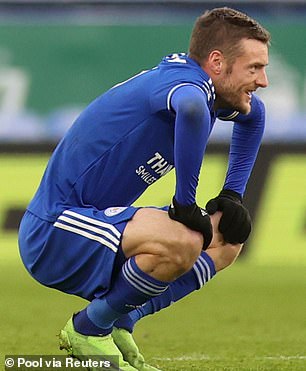 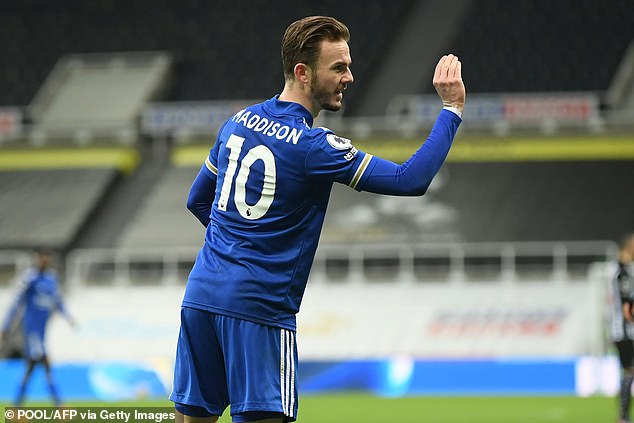 ‘James has a problem at the back of his knee and we’re trying to get him through that, while he hasn’t been training a great deal. So now he can spend time on that with our therapists and hopefully the rest should help him get back to a really good level for the rest of the season.’

Both players have been vital for Leicester this season, with Vardy – who turns 34 on January 11 – scoring 13 goals in all competitions, and Maddison registering six goals and three assists.

Their efforts have helped propel the Foxes to third in the Premier League – a point shy of Liverpool and Manchester United – and into the knockout stages of the Europa League.