‘They are always a step ahead of everyone else’: Jan Vertonghen says Ajax start training players to be fearless from six years old

Jan Vertonghen says Ajax are ahead of every other club in world football because they start training fearlessness in their academy kids from as young as six years old.

Vertonghen rose through the ranks to feature 220 times for the Dutch club and will tonight go up against his former side with Tottenham in the Champions League.

The 32-year-old was a teenager when he first joined Ajax’s stellar academy and says it is the confidence they instil in their youngsters that stands out. 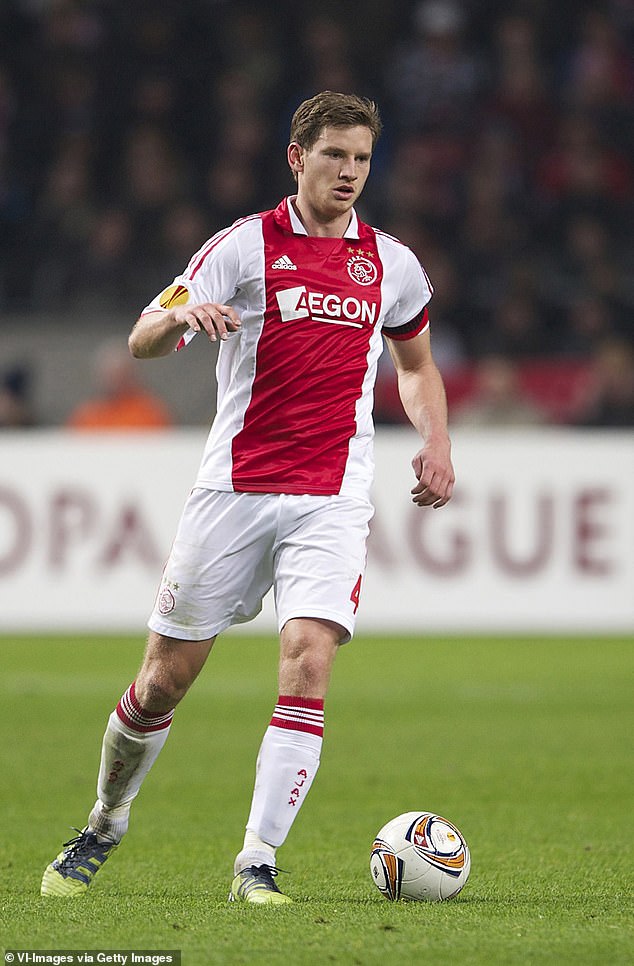 ‘That’s what they do,’ Vertonghen said. ‘Always, when you’re six or seven years old, you start and you’re in the best team in the league. Always.

‘Ajax is playing at an unbelievable level. You don’t expect teams apart from the big countries to do this. They have shown the way to do it.

‘They are always a step ahead of everyone else. I’m happy it pays off.

‘They just prepare everyone for the highest level. Then the kids that come on, because they almost are kids when they’re 18, 19, and making their debuts at 17 sometimes, they are ready.

‘They are hungry. They are ready. They are fearless. They feel the support from the academy and they’ve got confidence in their qualities.’ 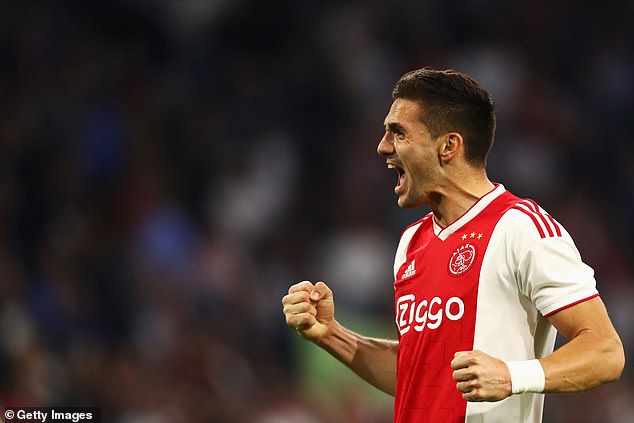 Vertonghen was hesitant about joining Ajax from Belgian side Beerschot AC in 2003 at first. ‘I had doubts because I don’t like moving,’ he said.

‘I remember my old coach told me, “Jan, just go. If it doesn’t work out, you can always come back here”. I always remember these words. Ajax is the best academy in the world.’

Tonight, though, Vertonghen will try to stop the likes of Dusan Tadic and David Neres from getting an all-important away goal ahead of next week’s second leg. ‘It will be extremely special,’ he added.

‘When we moved into the Tottenham Hotspur Stadium, I did not expect us to play against each other, but it will be very special.’