I know the ‘secret formula’ Pete Davidson uses to get Hollywood beauties falling at his feet – and it’s not his looks, humour or BDE, writes JANA HOCKING

It’s the question that’s been driving the world bonkers every time we see Pete Davidson pop up in with another ridiculously hot girlfriend.

What the actual heck?

We’re talking about some of the hottest females on the planet. I know at least 10 men who would destroy their marriages for just one night with any of them. So, what is it about the adorably lanky guy that has women flocking?

I decided to do an investigation…

Sure, we can pinpoint it down to the usual suspects. He’s funny – yes we women love a chuckle. He’s got that quiet confidence that makes us weak at the knees. He’s tall – and the stats don’t lie, we love a giant. And, of course… there’s those rumours about his schlong basically making him a human tripod.

But I thought to myself… there has to be more to it, because there are plenty of men in Hollywood who have the same qualities, and we don’t see them popping up every week with a new glamour on their arm.

And that is when it hit me.

The reason we don’t see those men popping up every week with a new woman is because they pick ONE. They nab a hottie and put a ring on it! 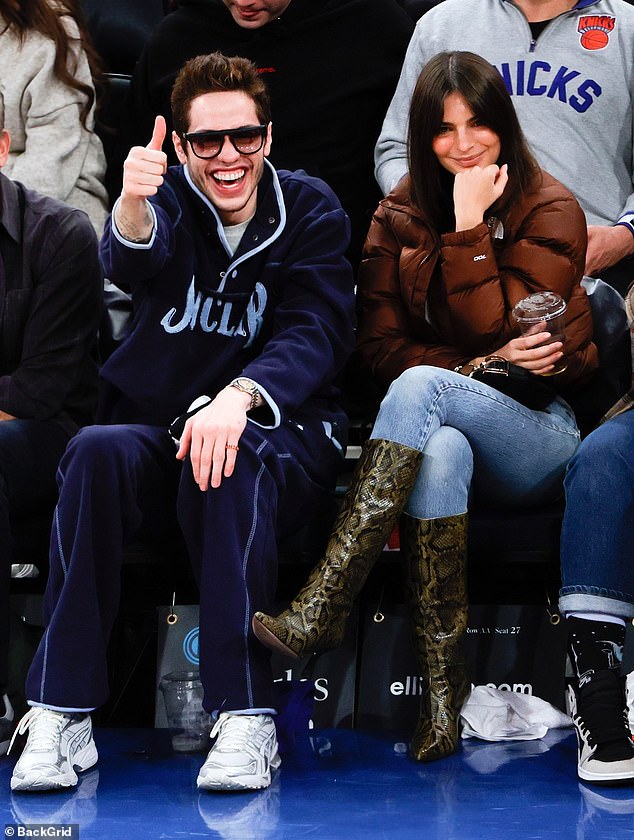 Pete Davidson is a self-sabotaging, commitment-phobe, and it drives women crazy. Seriously, I speak from experience. As someone who can’t get enough of those pesky unattainable men, I understand the thrill of nailing one down for a hot second, and that’s exactly what these Hollywood beauties are doing.

They get sucked in with his funny jokes and love bombing (he’s got ex-girlfriends names tattooed on him), but they also see a challenge. The challenge to get him to fall madly in love with them for longer than a hot minute.

We’re forgetting that these women have men falling at their feet, but what about the one who doesn’t? The one that has yet to be pinned down. I’m ashamed to admit it, but in a toxic way, it’s pretty darn enticing. He’s like a smiling love assassin.

Don’t just take my word for it, Kim Kardashian literally chartered a plane all the way to Australia to see him for a weekend. Yep, 11 hours on a plane for one. short. weekend. Then 11 hours back.

Girl had it bad, and as someone who once flew 24 hours to London for a booty call I was trying to turn into a husband, I hear you sista! 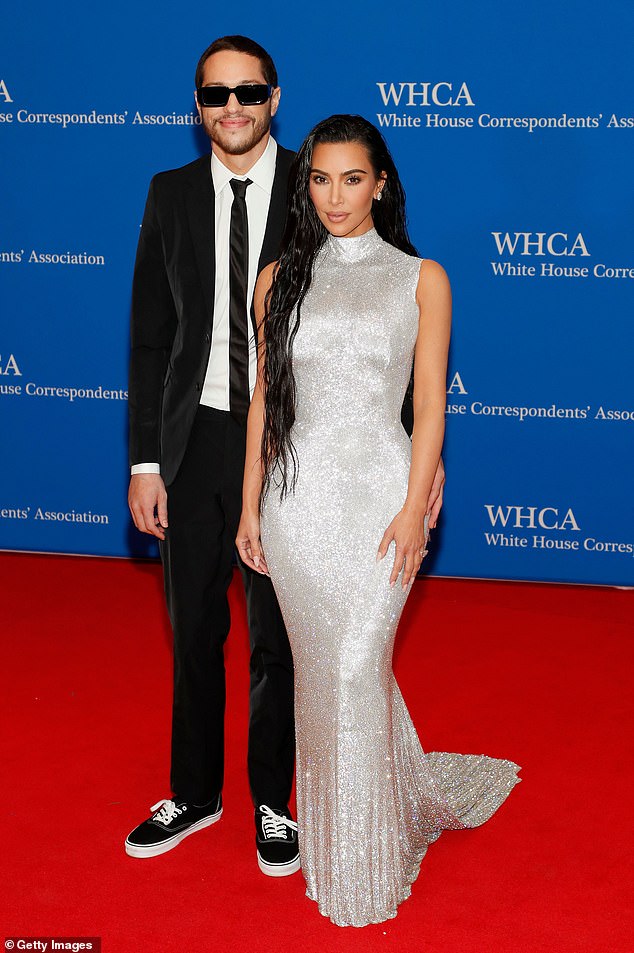 Pete Davidson and Kim Kardashian dated for nine months, with the reality TV star appearing to be head over heels for the unlikely lothario 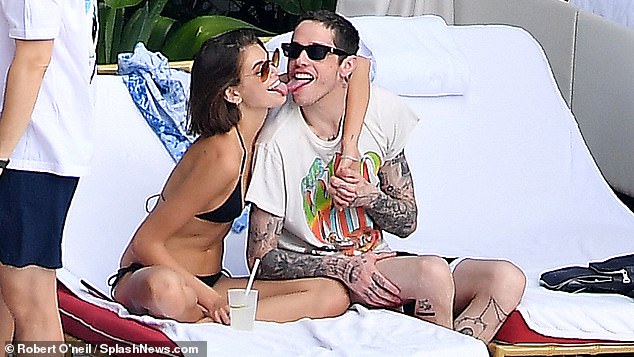 Top model Kaia Gerber with Pete Davidson. The comedian said the pair split up mostly due to his mental health issues and before he entered rehab: ‘She shouldn’t have to worry about some dude that just has issues and sh*t’, Davidson said

I’ll umm and ahh over the guy who offers me the world, but ignore me and throw a brief hint of attention my way and I’ll come running. And don’t you ladies be shaking your head saying ‘not me, I wouldn’t do that’ because you’re a liar liar pants on fire. We love the chase just as much as men.

When you think about it, it’s the same old story we’ve seen play out in history many times before. In fact, I believe George Clooney was the original Peter Pan of Hollywood. It took him up until the age of 53 before he settled down for good.

So hide your girlfriends fellas, because I think it’s a safe bet to say this won’t be Pete’s last fling, but I’m happy to place bets on who will be next. Perhaps a Hadid sister? Dua Lipa? Time will tell…