Jana Kramer shared a wedding picture with husband Mike Caussin on Instagram on Tuesday to mark their three-year wedding anniversary.

The 34-year-old singer posted a trio of photos from their May 2015 wedding in Charlottesville, Virginia.

‘For better or for worse…. I love you babe…. Happy 3 years ;). #loveispatient #loveiskind #loveforgivesall,’ Jana wrote in the caption for her roughly 1.5 million followers.

They split up weeks later as Jana announced on social media that Mike cheated on her.

They reconciled, however, and got engaged on Jana’s 31st birthday in December 2014.

The One Tree Hill star and Mike got married during a rustic outdoor ceremony in Mike’s home state of Virginia and welcomed their daughter Jolie Rae in January 2016 in Nashville. 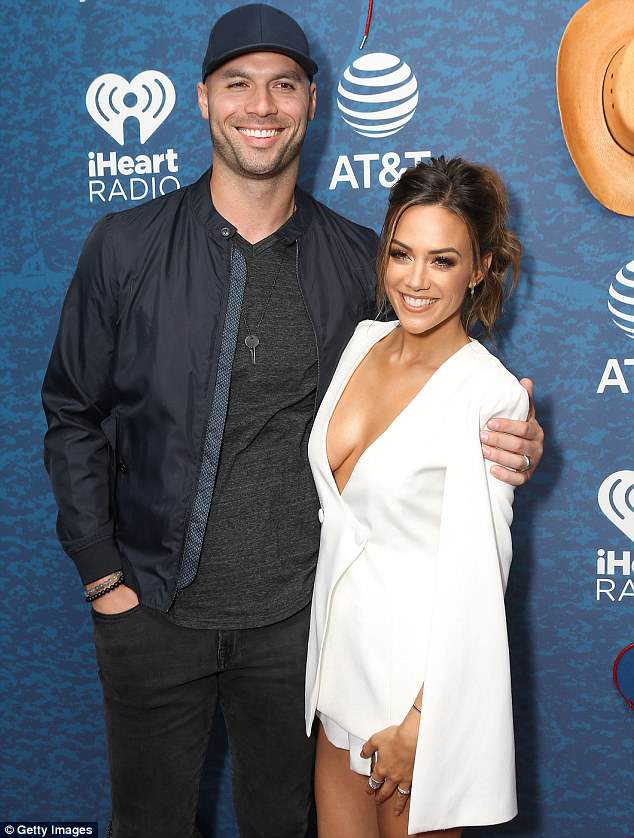 Going strong: Mike and Jana are shown earlier this month in Austin, Texas at the iHeart Country Festival at The Frank Erwin Center 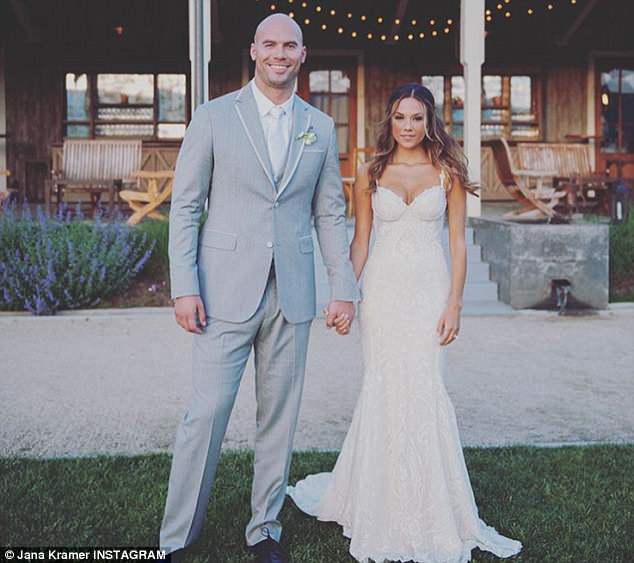 Cute couple: The former pro football player and Jana were married in 2015 in his home state of Virginia

The couple split in August 2016 as the former tight end, who has admitted to sex rehab, entered rehab for undisclosed reasons.

Mike retired from the National Football League in 2015 after a knee injury ended his career as a tight end.

The undrafted free agent from James Madison University had five receptions for 41 yards while playing for the Jacksonville Jaguars, Buffalo Bills and Washington Redskins from 2010 to 2014. 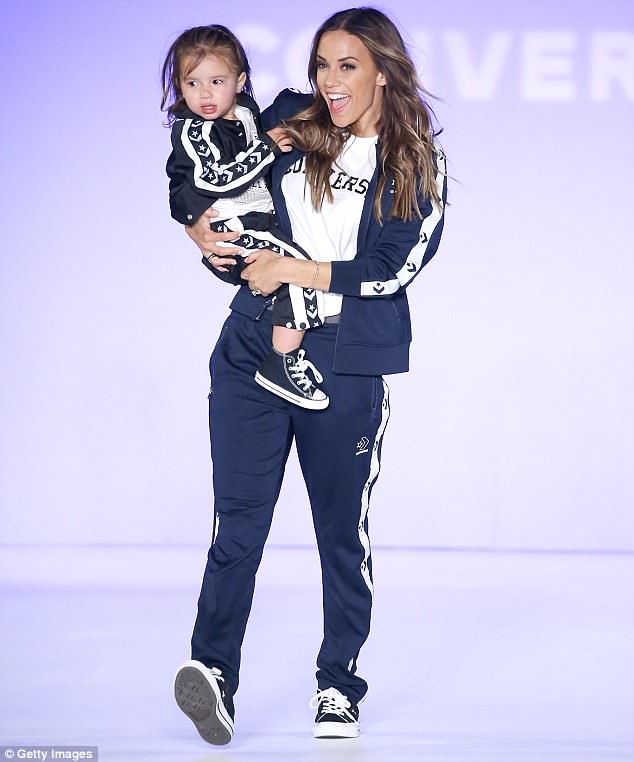 Runway stars: Jana is shown walking the runway with her daughter Jolie Rae in February in Los Angeles during the Rookie USA Show at Milk Studios

She launched a music career in 2012 and has two studio albums.

Jana also competed on season 23 of Dancing With The Stars and finished in fourth place. 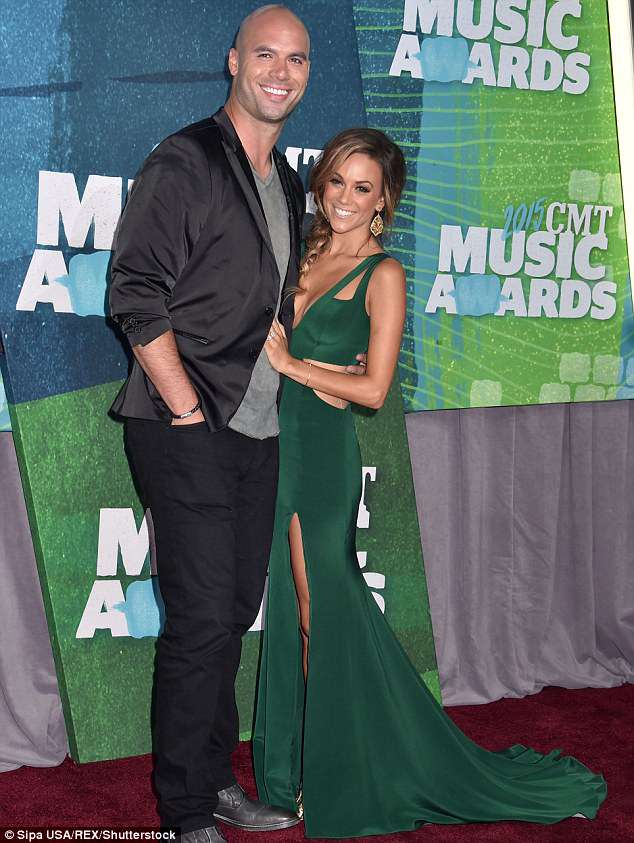 Awards show: Mike and Jana are shown in June 2015 at the CMT Music Awards in Nashville 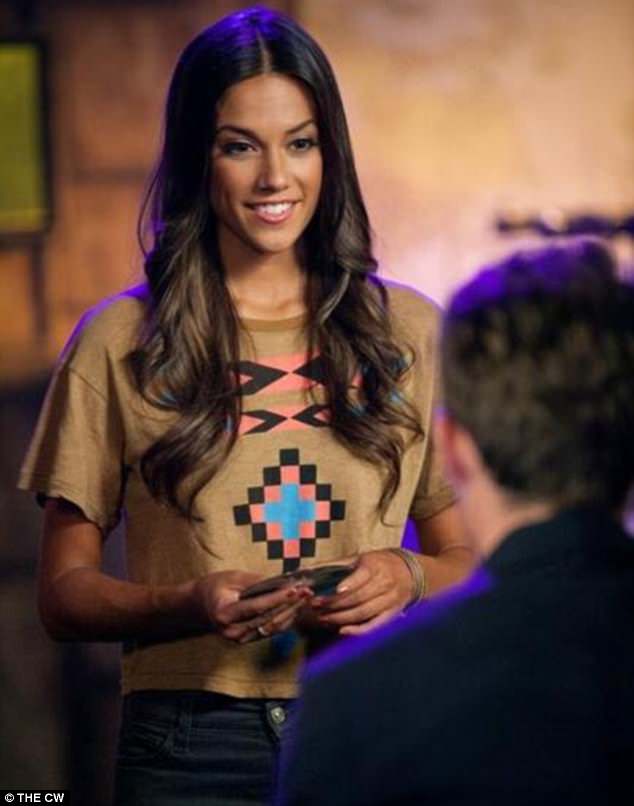 TV star: Jana is shown as Alex Dupre in a 2012 still from One Tree Hill