Jane Fonda: women who have plastic surgery use it to hide sexual abuse

Jane Fonda has said she believes some women who have plastic surgery are using it as a ‘mask’ to cover up sexual abuse.

Speaking at the Cannes Film Festival this month, the 80-year-old actress said she often wonders whether women with cosmetic surgery are hiding dark secrets.

She told The Observer: ‘When I see the face of a woman who has made herself into a mask, I always think to myself… I wonder, I wonder.

Jane Fonda (pictured), 80,  believes some women create a ‘plastic mask’ after being abused

‘I feel very sad that so many girls are abused all over the world and that men don’t understand what it does to them.

‘It’s not something that happens lightly, it can alter a person. And then you have to be very intentional about getting back into your own skin, but it can be done’

The 9 to 5 star and social activist last year revealed she had been sexually abused as a child and raped in later life.

She told People Magazine: ‘One of the great things the women’s movement has done is to make us realise that [rape and abuse is] not our fault. We were violated and it’s not right.’

‘I’ve been raped, I’ve been sexually abused as a child and I’ve been fired because I wouldn’t sleep with my boss.’

‘I always thought it was my fault; that I didn’t do or say the right thing.’

She has also spoken of her own regret of having face lifts and her decision to get her breast implants removed. 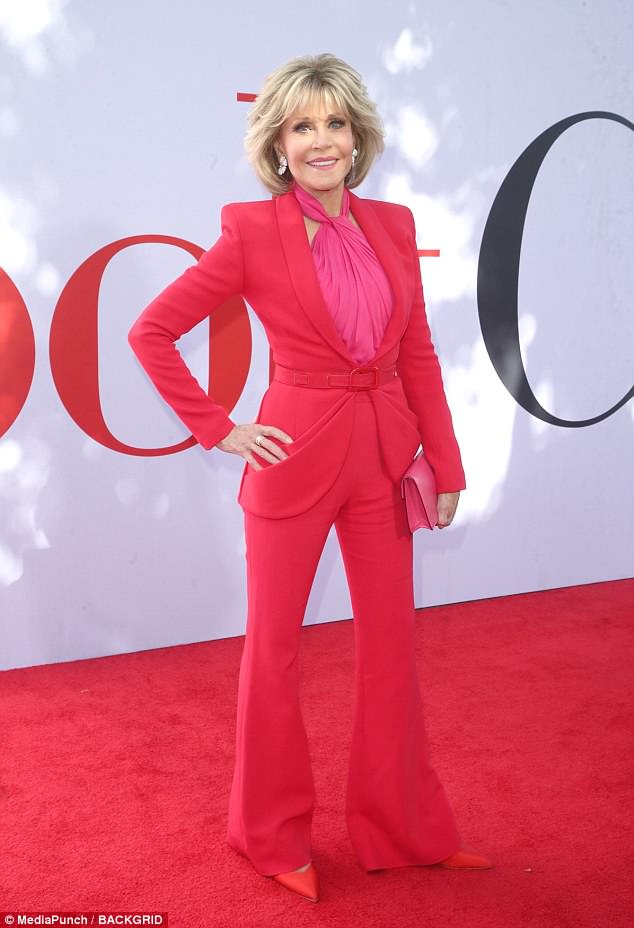 Fonda confessed it took her until the age of 62 and the end of her marriage to Ted Turner to feel properly comfortable in her skin.  The actress described it as a ‘revelation’ and said she wasn’t afraid to be single again.

In a magzine interview this month she admitted: ‘I’m not dating any more, but I did up until a couple of years ago. I’m 80, I’ve closed up shop down there!’

In her interview with The Observer this week she said she is ‘very grateful’ to be witnessing the #MeToo movement and believes the positive momentum will continue. 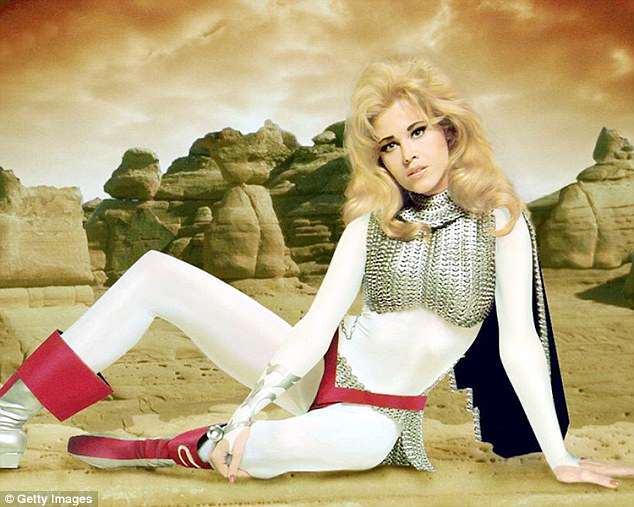 She is currently lobbying the US government over the treatment of domestic and farm workers and is travelling to Bakersfield, California to help understand their stories.

Fonda also revealed she plans to continue her support of the Black Lives Matter campaign and says it isn’t enough to stand by and do nothing.

As a white woman, she says, she has to do more than that because ‘America is a country built on slavery’.

She is currently promoting her new film, Book Club, which tells the story of four women who have read Fifty Shades of Grey for their group meet-up and decide to spice up their own lives.

Her character Vivian and her friends represent ‘female solidarity’ and women ‘having each others’ backs’, she adds.