Jann Wenner feels the #MeToo movement shows a ‘real absence of due process’ in a new interview.

‘Honestly, I do believe it’s a bit of witch hunt,’ said Wenner.

‘It’s difficult to get due process because there’s no real place to adjudicate it except in court, which takes forever.’

The 72-year old Wenner speaks from experience, after a former Rolling Stone employee came forward last year, claiming the media mogul sexually assaulted him in 1983. Wenner doesn’t deny something happened between him and his accuser.

‘There’s some truth to it, but it does not fit any illegal, immoral, or unethical, or go in any way that direction,’ said Wenner. 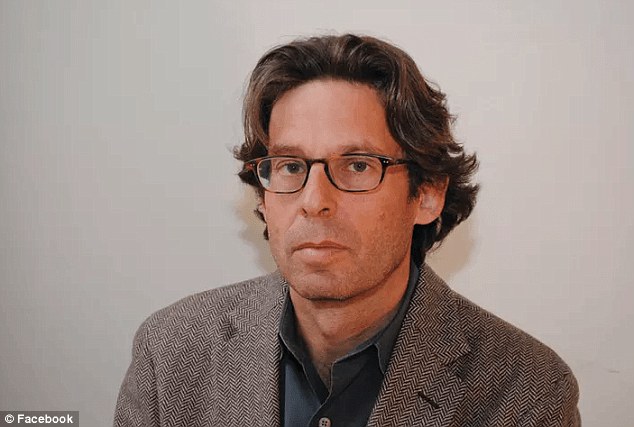 In December, Jonathan Wells (above) came forward to claim he had been sexually assaulted by Wenner in 1983 after a night of ‘drinking and cocaine’

The Rolling Stone publisher said he feels that mere accusations of sexual impropriety are threatening careers, many times without corroboration with people losing their jobs over ‘some of the most harmless f***ing things.’

He also sees violent sexual assault happening on college campuses as being a bigger problem.

‘This is student-to-student rape. It’s different than being harassed on the job or having your butt pinched or whatever you’re complaining about.

‘This is a physical violence,’ explained Wenner.

Wenner made the comments while promoting the recent documentary by award-winning filmmaker Alex Gibney, Rolling Stone: Stories From the Edge.

The four-hour, six-part documentary —which aired last year on HBO — makes it way to iTunes and other online services March 27.

It showcases the magazine’s 50-year history, and its remarkable news coverage, including the 1972 presidential election covered by Hunter S. Thompson and the Michael Hastings article that took down General Stanley McChrystal, commander of U.S. forces in Afghanistan.

It also highlights a dark time for the publication, the 2014 story of a gang rape at the University of Virginia, which the magazine had to retract because of ‘discrepancies’ in the victim’s account. The magazine settled at least one suit over the story for $1.65 million.

Wenner considers that time one of the most regrettable moments in Rolling Stone’s history, but ‘nothing I feel guilty about.

‘In terms of regrettable things that have happened to us after fifty years, we finally had our turn with our feet on the fire. If you’re in this business, sooner or later you’re gonna make mistakes — that mistake happens.’

Wenner’s life has been in the news over the past year with the sexual misconduct allegation, and Sticky Fingers, the salacious biography by Joe Hagan. 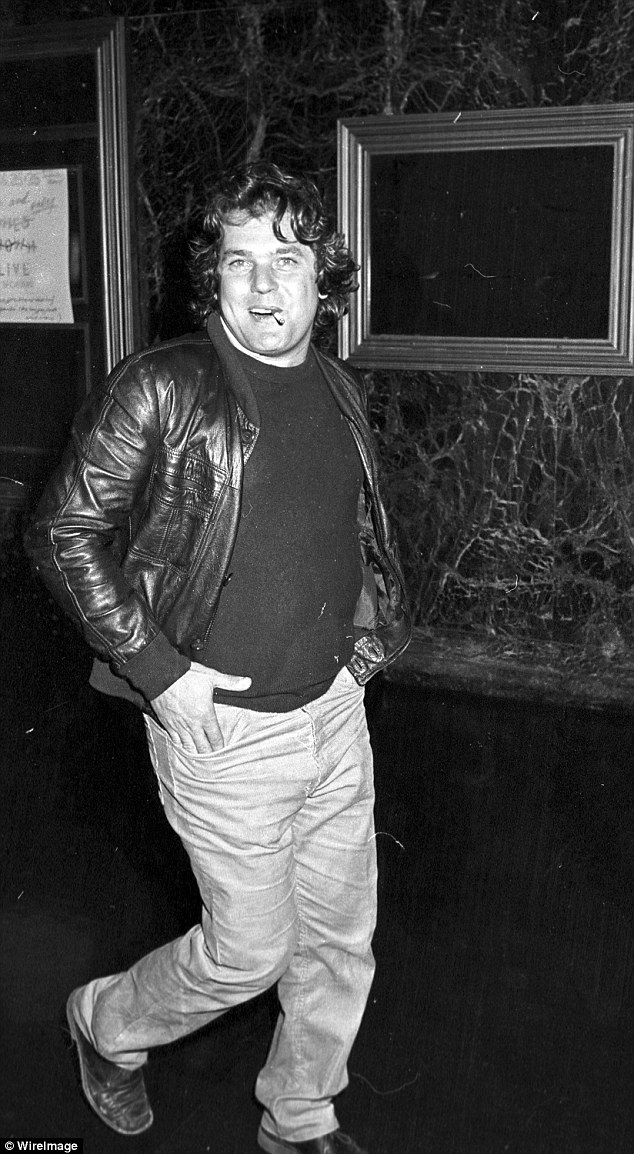 Wenner (pictured in 1981, two years before the alleged ‘assault’) does not deny that he and Wells had an encounter but has said it was consensual

Yet, Wenner says he’s unaffected by at all, especially now that the tables have turned, making him the focus of the story.

‘I’m in the business of journalism myself, and I’m not really ashamed of anything I’ve ever did, so it doesn’t matter to me if you tell some stories of my sex life,’ said Wenner. 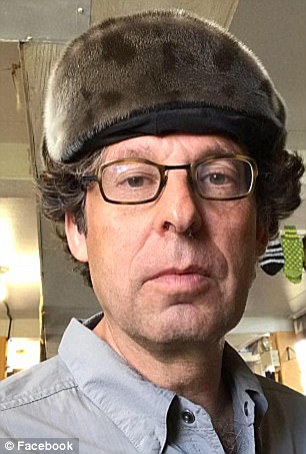 ‘It’s just that it’s not well-done, it’s out of context, and it overwhelms the real story, which is what great work we did, what fun we had, instead of saying I had sex with somebody that nobody has ever heard of before, will ever hear of again.’

He then added: ‘It doesn’t affect anything.’

In December, Wells claimed he had been sexually assaulted after a night of drinking and cocaine with Wenner in 1983.

‘His success, his influence, he was really fun. He was an exciting guy to be around,’ he told BuzzFeed News.

They invited a prostitute into the study of Wenner’s Upper East Side apartment and, Wells claimed, he was preyed upon after she left.

‘I was lying back and he put himself on top of me. He was kissing me, but you know, normal stuff, kissing my chest.

Wells told the publication he is straight and has never been attracted to men.

In response, Wenner said he was ‘surprised’ by the allegation because they have remained friends ever since.