Star chef was driven to suicide after a series of fake sexual assault allegations were posted on social media, his family reveal

By Clare Mccarthy For Mailonline and Afp

The family of a Japanese chef who was a rising star in France said he has killed himself after he was the target of false sexual assault allegations.

Taku Sekine – a protege of French superchef Alain Ducasse –  took his own life on Monday after spiralling into depression.

His family said that Sekine, 39, ‘got caught in a violent spiral of depression’ after he became the target of ‘false and malicious gossip’ on social media two months ago.

Sekine’s tiny Paris restaurant, Dersou, was named the best in France by the Fooding guide in 2016, and his new Asian fusion restaurant, the Cheval d’Or, had garnered equally rave reviews.

Japanese chef Taku Sekine, 39, took his own life on Monday after he became the target of ‘false and malicious gossip’ on social media two months ago accusing him of sexual assault

‘A brutal campaign of destruction was waged against him,’ the family said in a statement sent to AFP late Tuesday, adding that it was an attempt to tarnish his standing among his peers who were warned about ‘working with him’.

The family said no official complaint had been made against the chef and he was not being investigated by the police.

His partner Sarah Berger – the mother of his two-year-old son – later shared the statement on Instagram.

It also railed against his treatment at the hands of a specialist French gastronomic website – which it did not name.

The Atabula website published a long investigation in August into sexual abuse and harassment in top French kitchens, saying that ‘a well-known Japanese chef’ who it did not name ‘could be accused of rape’. 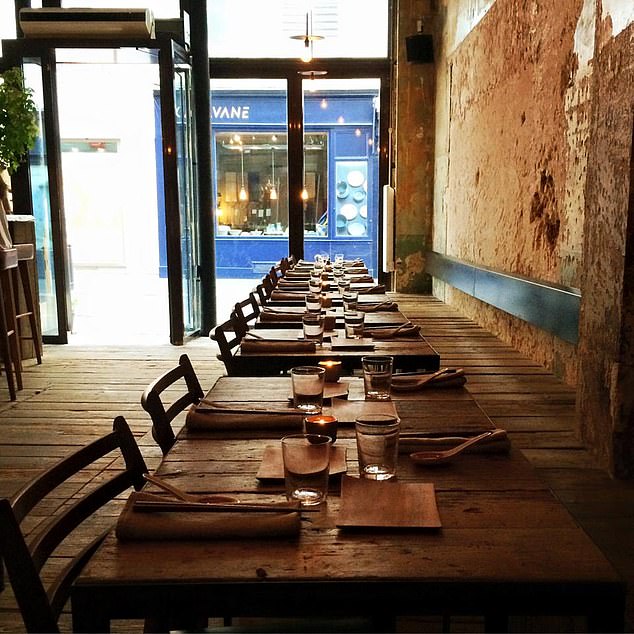 Sekine was famous for his two restaurants, Dersou and Cheval d’Or. Pictured: Paris restaurant, Dersou, which was named the best in France by the Fooding guide in 2016

On Tuesday, hours after Sekine had committed suicide, the website carried the testimony of a woman who claimed that French celebrity chef Guy Martin had attempted to rape her.

Florence Chatelet Sanchez, who supplies some of France’s top restaurants with high-end produce, said he pinned her against a wall in a small room in one of his restaurants five years ago and tried to strip her.

The two-star Michelin cook, best known for his Le Grand Vefour restaurant in Paris, later denied the allegations, saying they ‘had no basis’.

On Wednesday, Atabula published a justification of its wider inquiry into abuse in the industry, saying that Sekine’s name ‘had come up several times from different sources’ around harassment. 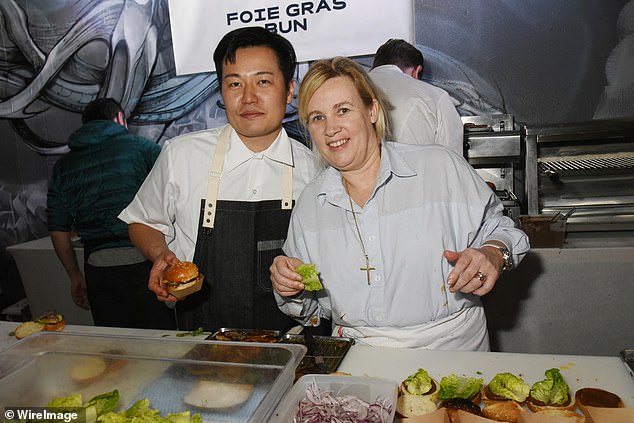 It said that a 25-year-old Canadian woman had claimed on Instagram in August that he had tried to sexually assault her twice while she slept in January 2019.

‘Several parents whose children worked in the restaurant world have thanked us for raising the subject after the suicides of their sons and and their daughter who were not able to speak out about their torment,’ wrote reporter Franck Pinay-Rabaroust, who led the investigation.

He insisted the timing of its revelations about Martin hours after Sekine’s death was a ‘sad coincidence’.

Experts caution that suicides are often the result of multiple factors and complex mental health problems. which can be treated with professional help and advice.