Police in Japan have arrested a 22-year police officer after he was caught filming up a woman’s skirt.

A passer-by caught the suspect, Manato Naruse, using his smartphone to film up the woman’s skirt on the stairs at Nipponbashi subway station in Osaka, Japan.

According to police, the incident occurred at around 5.45pm on September 9 in Osaka City’s Chuo Ward, Japan Today reported. 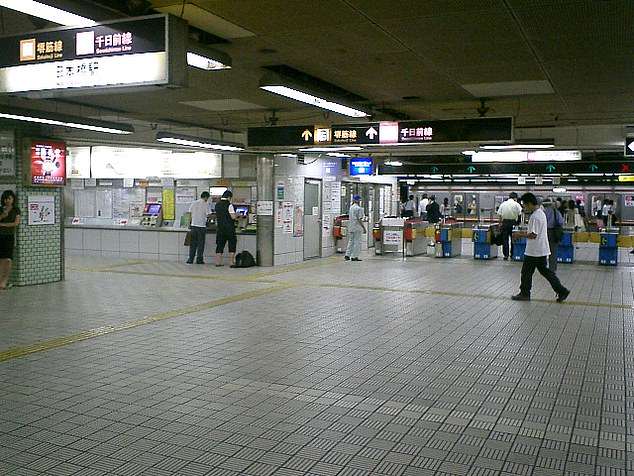 The incident took place at the Nipponbashi subway station in Osaka, Japan (above)

The suspect, Naruse, who is known to work and live in Wakayama City as a prefectural police officer, was warned by a 29-year-old who noticed him trying to film up the woman’s skirt.

The man called out to Naruse, who then tried to get away. Naruse and the man scuffled, before the passer-by fell to the ground, injuring his elbow. 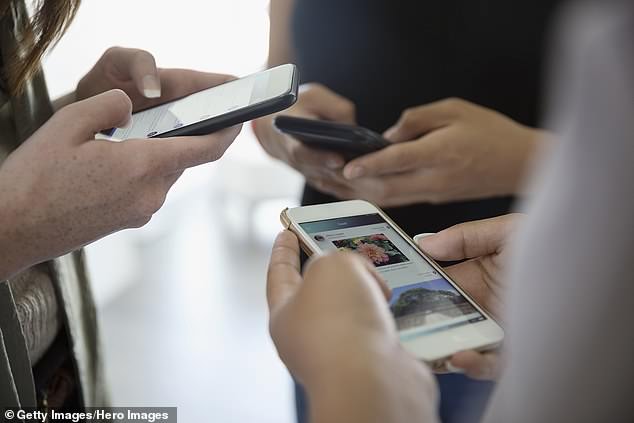 Upskirting has become common place in Japan, where there are currently no set laws banning it

Police said Naruse has admitted to the charge, and quoted him as saying, ‘I was caught filming secretly and just wanted to get away.’

Naruse has also been charged with violating an anti-nuisance ordinance.

The clicking of cameras is never far away in Japan, as surreptitious filming or taking of pictures up the skirts of high school females has long made headlines throughout the country.

Up-skirting in Japan has been particulary rife in in places such as Kyoto.

In October 2012, a male teacher at a Kyoto city junior high school was caught taking pictures under girls’ skirts. Kyoto police could not make an arrest for illegally filming and had to arrest him on another charge. But the incident sparked local interest in expanding the definition of the ordinance, which had been limited to ‘public places and transport.’

Upskirting is already illegal in Scotland, Australia, New Zealand and some US states. In Japan, all camera phones make a noise when a picture is taken that cannot be turned off, in the hope of discouraging covert photography.

Earlier this year, a Japanese man accused of taking pictures up a woman’s skirt stabbed two police officers as the verdict in his sex pest case was being delivered.

Seiji Yodogawa, 30, reportedly yelled ‘what a rotten justice system’, as he lunged at the two officers standing in the court gallery and slashed them on their face and back with a hidden knife.

He had been charged over allegations he secretly took pictures under a female train passenger’s skirt in Sendai, a coastal city north of Tokyo. 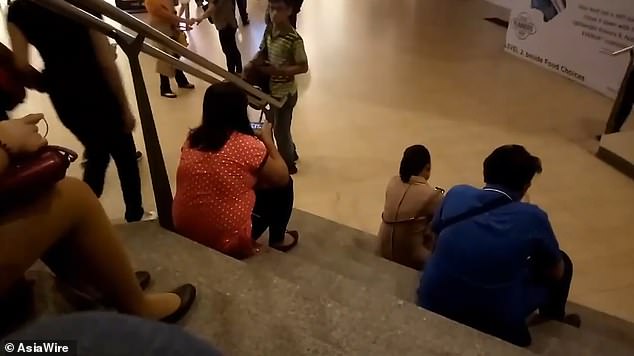 The act of upskirting has also become prominent in the Philippines, where earlier this month a man was caught upskirting a woman while pretending to talk on the phone after the flash went off.

The man sat next to the victim on a stairwell, while he pretended to talk on the phone he was seen to place the phone beneath the woman, attempting to take photos.

He tries to take another photo of the woman, but the camera flashes, the woman shuts her legs and the man then walks away.