Jared Kushner will appear voluntarily in front of the January 6 committee this week: Trump’s son-in-law refused to return to the White House during Capitol riot because he thought he would get into a ‘fight’ with the president

Jared Kushner is expected to appear voluntarily and virtually before the January 6 House select committee as early as this week.

ABC News reported Monday on Kushner’s expected participation, as the committee prepares to vote Monday night on whether to hold Trump aides Peter Navarro and Dan Scavino in contempt of Congress.

Kushner was returning to Washington, D.C. from Saudi Arabia the day of the January 6 Capitol attack and refused to return to the White House because he anticipated a ‘fight’ with the president. 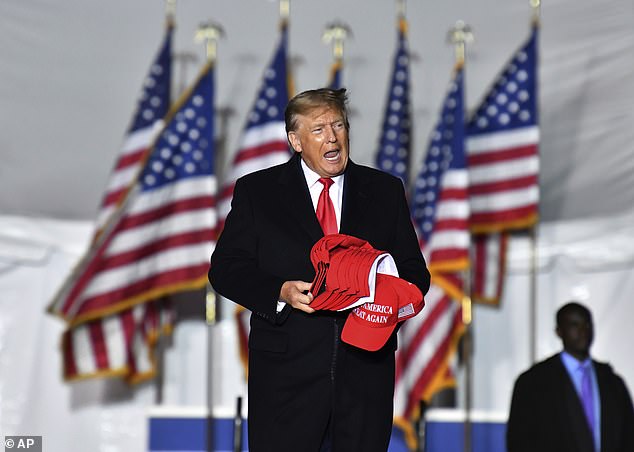 Jared Kushner reportedly avoided former President Donald Trump (pictured) and the Oval Office following the January 6 Capitol riot, fearing he’d get in a ‘fight’ with the then president

Secret Service agents had warned him it would be ‘dangerous’ for him to go to the White House, Kushner later told people, the book said.

Kushner said to a Republican congressman on January 7 that he had been avoiding the president and the Oval Office since the Capitol attack.

‘We’ll just get in a fight if I go over there,’ Kushner told the unidentified congressman, Karl’s book said.

Prior to the riot, Vice President Mike Pence’s Chief of Staff Marc Short called Kushner to ask him if he would try to convince the president that Pence didn’t have the power to overturn the election when he chaired the joint session of Congress on January 6. 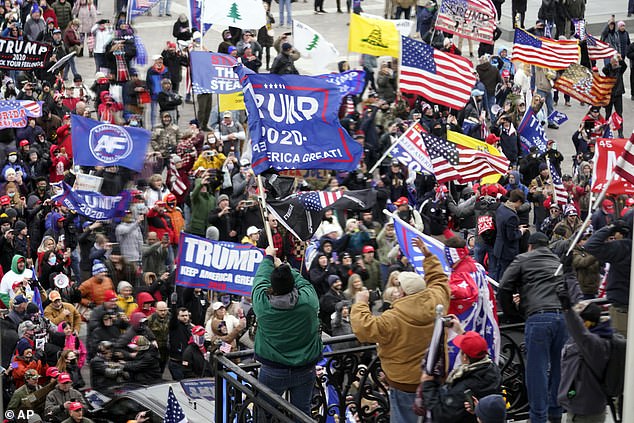 Trump supporters surrounding the U.S. Capitol on January 6. Vice President Mike Pence’s chief of staff had asked Kushner to talk to the president to convince him the VP had no power to overturn the election during the January 6 joint session of Congress 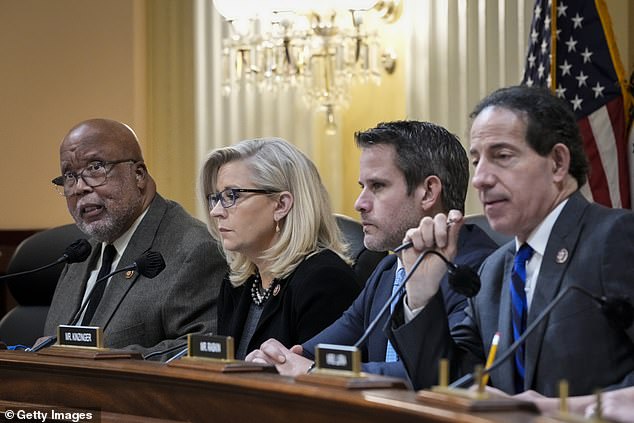 ‘Please talk to the president,’ Short told Kushner, according to Karl’s book. ‘He listens to you. Explain to him that the vice president’s role in counting electoral votes is entirely ceremonial. He has no power whatsoever to reject any state’s electoral votes.’

Kushner explained to Short, ‘You know, I’m really focused on the Middle East right now. I haven’t been involved in the election stuff since Rudy Giuliani came in.’

Short called Trump’s thoughts on the matter a ‘big problem.’

‘The president is being misled. Please talk to him,’ Short said, according to Karl’s reporting.

‘I really don’t want to get involved,’ Kushner said. ‘My focus is on Middle East peace.’